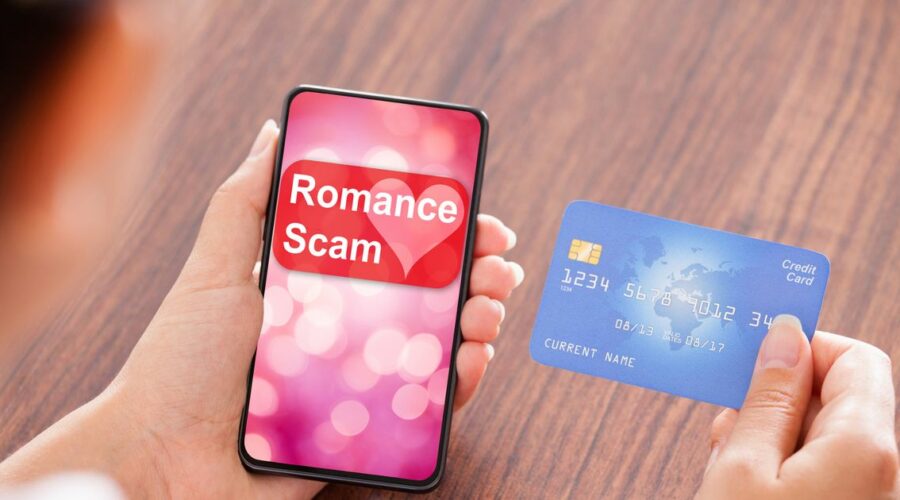 A Nigerian romance scammer has sent a chilling warning to vulnerable women – saying he will keep draining their bank accounts because it keeps him alive.

He posted the message anonymously in the hopes of giving an explanation into why he cons “white women” in cruel catfishes.

Last month the Daily Star spoke to a gran left penniless after flirting with a fake TV star pretending to be famous singer Luke Bryan.

Now, an anonymous scammer from Nigeria blamed his government for turning broke graduates into “robbers”.

He added in broken English: “We are been degraded from century to century.

“Travel down to Nigeria and observe the young and the old. Our leaders are the ones getting richer and we are getting more jobless.

“Just come to Nigeria and see it yourself. The boys has no choice.”

He also said: “I’ll let you know that none of us are happy with what we are doing. If you people don’t help us we will all die.

“We don’t like scamming people. Just come and save us from poverty.

“Help us before we steal all the money from those innocent and blind folded white women.

“I’m definitely in hell, no money, no honey.”

And the anti-scamming group shared it publicly and replied with: “There is no excuse for scamming. You do not steal and damage people to get what you want.”

Last month Denise Vick, 55, told the Daily Star she believed a Nigerian man had conned her out of £3,500 after posing as her favourite singer, Luke Bryan.

She said: “I was heartbroken. What a blow to my self-esteem for someone to build you up so highly only to shoot you down so low.”

Denise, who lives in Colorado, also said: “He promised me riches and diamonds, vacations and touring with him.”

The FBI warned last month that more than $133 million had been lost in romance scams this year alone in the US.

And last week ex-British soldier James Ellliott revealed how a lonely woman was left stranded in the cold by a cruel catfish.

He spoke out because his photos had been used in romance scams for years, leaving women broken and alone.

James said: “These people who are targeted are still human beings who crave intimacy, friendship and romance.

“We advertise romance and shove it in people’s faces and ram it down their throats that love is always there and is around the corner.

“So looking down at a victim and saying ‘how could you be so stupid’ is such a wonderful position to be in because you havve never suffered like they have.”

The BBC series For Love Or Money is currently casting for romance scam victims for its third series.