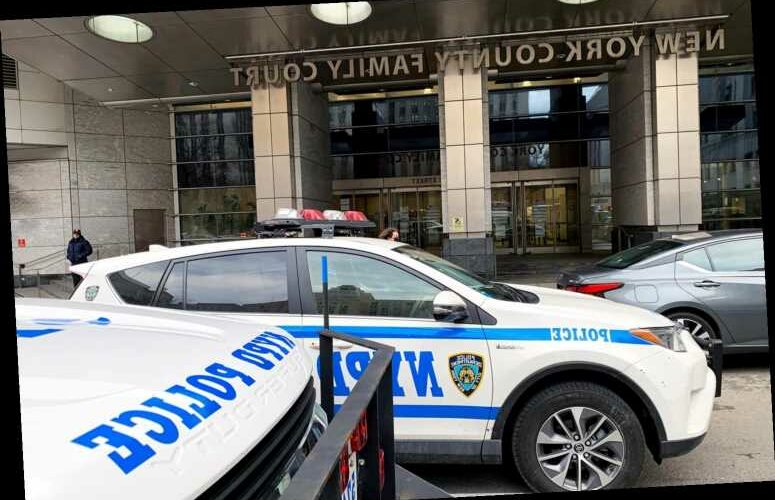 A NEW York City court officer shot himself dead in a family court bathroom after asking a colleague to cover for him at work.

Colleagues were shocked and described the officer, 50, as "happy" before he took his own life on Monday afternoon in Manhattan. 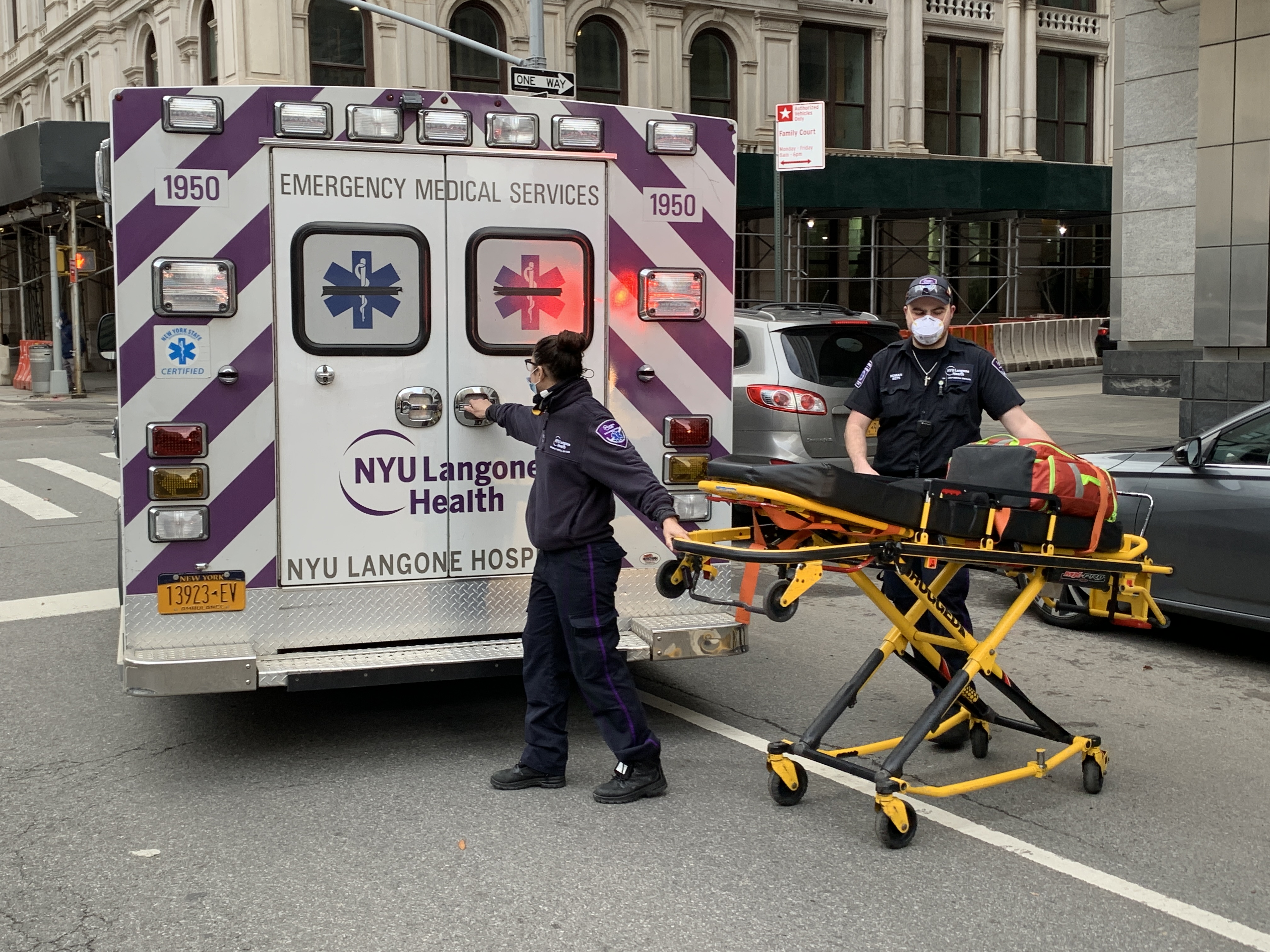 The officer, who has not been named, asked a fellow officer to cover his post so he could take a break, according to the New York Post.

He then walked into the bathroom and reportedly shot himself in the head.

Another officer heard the gunshot and called 911, but the man was already dead at the scene.

The Post reported that the officer and his two brothers all work as court officers. 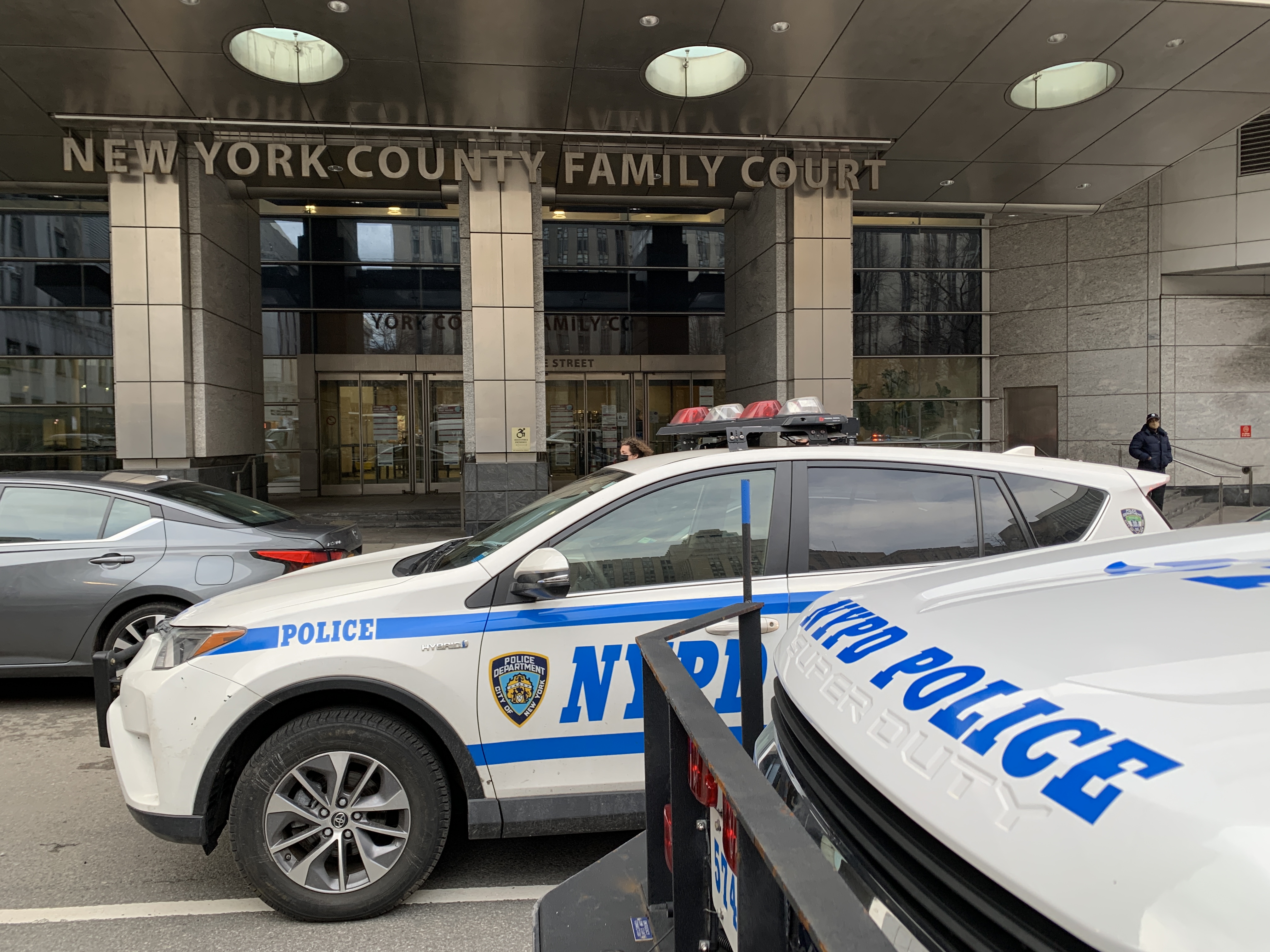 "The union delegate was with him this morning. No problem … he was happy as could be and went into the bathroom and did it."

Quirk said that he informed the man's family himself.

"The brothers are very close to him, and they are extremely upset," he said.

The officer has reportedly been on the job for about 15 years.

Quirk told amNewYork that the victim comes from a family of court officers, and his relatives thought he seemed "fine" in the days leading up to his suicide.

"You would never in a million years would think something like this would happen to him, he would take the shirt off his back to help anybody," Quirk said.

02/03/2021 World News Comments Off on New York City court officer, 50, shoots himself dead in family court bathroom after asking colleague to cover for him
Markets