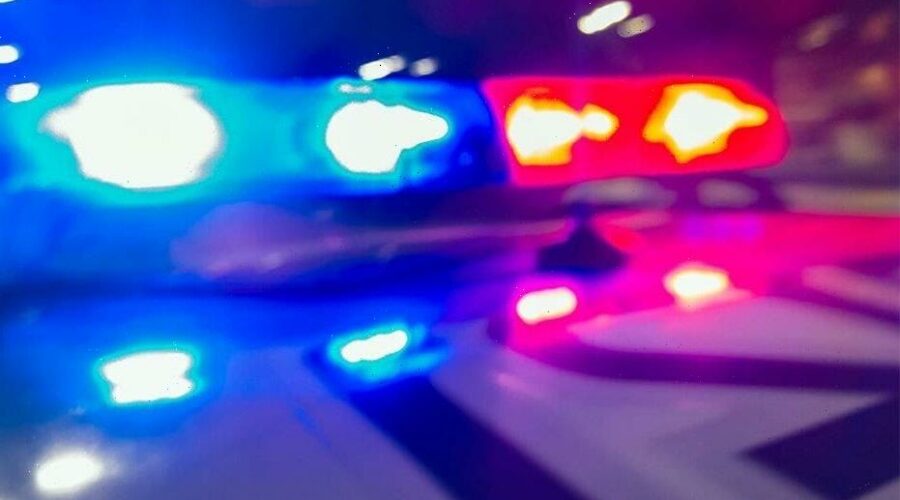 A group of four men who said they were “sovereign citizens of the Al Moroccan Empire” took up ownership of a New Jersey home and claimed the property was rightfully theirs given their status, local police recently said.

Huber A. John, 39, was arrested on June 17 and charged with criminal mischief, burglary, criminal trespass and terroristic threats after he allegedly took over a vacant Newark, New Jersey, home with three other men, the Newark Department of Public Safety said Tuesday.

Police said the legitimate homeowner reported a burglary at the Ivy Street address around 12 p.m. on June 17, when she told authorities that “four males that she did not know were claiming to have legal residency of her vacant property and had changed the locks.”

Police said the woman went to the home with a locksmith, but they were stopped by the strangers, “who presented paperwork indicating they held legal residency.”

Officers who arrived on the scene confirmed that the victim bought the home in February 2021. The home was vacant and she was getting ready to renovate it, police said. 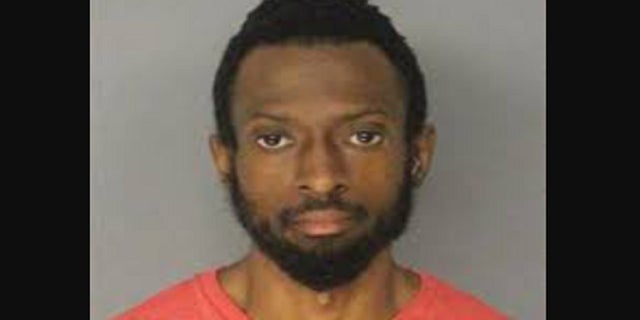 “Police requested the documentation from the four suspects, who claimed to be sovereign citizens of the Al Moroccan Empire and that their status permitted them access to the property,” police said.

The quartet followed officers’ orders to leave the property. But soon after, at 2:40 p.m., John returned and was able to get back inside before the victim was able to have the locks changed.

John, who is originally from Los Angeles, “used a key and entered the home before placing a Moorish flag in the window,” police said.

“The Newark Police SWAT team was deployed because the suspect refused to leave and was claiming that he was rightfully in possession of the home,” Director of Public Safety Brian O’Hara told PEOPLE. “The suspect was essentially a squatter in a vacant home who had the locks changed.”

According to the Southern Poverty Law Center, “Members of the Moorish sovereigns, called Moors, have come into conflict with federal and state authorities over their refusal to obey laws and government regulations … Moorish sovereigns espouse an interpretation of sovereign doctrine that African Americans constitute an elite class within American society with special rights and privileges that convey on them a sovereign immunity placing them beyond federal and state authority.”

John was ultimately taken into custody without incident.

According to the PEOPLE report, the legitimate owner of the home chronicled the experience in a series of TikTok videos, telling viewers in one: “I was randomly but not randomly targeted by a terrorist group that doesn’t solve or follow any of our rules, and would be violent in efforts to steal my house.”