NASA is set to launch their new $23million space toilet to the International Space Station on Tuesday, a part of their routine resupply mission.

The $23million toilet system, known as the Universal Waste Management System (UWMS), is 65 percent smaller and 40 percent lighter than the toilet currently in use on the space station and can support larger crews. 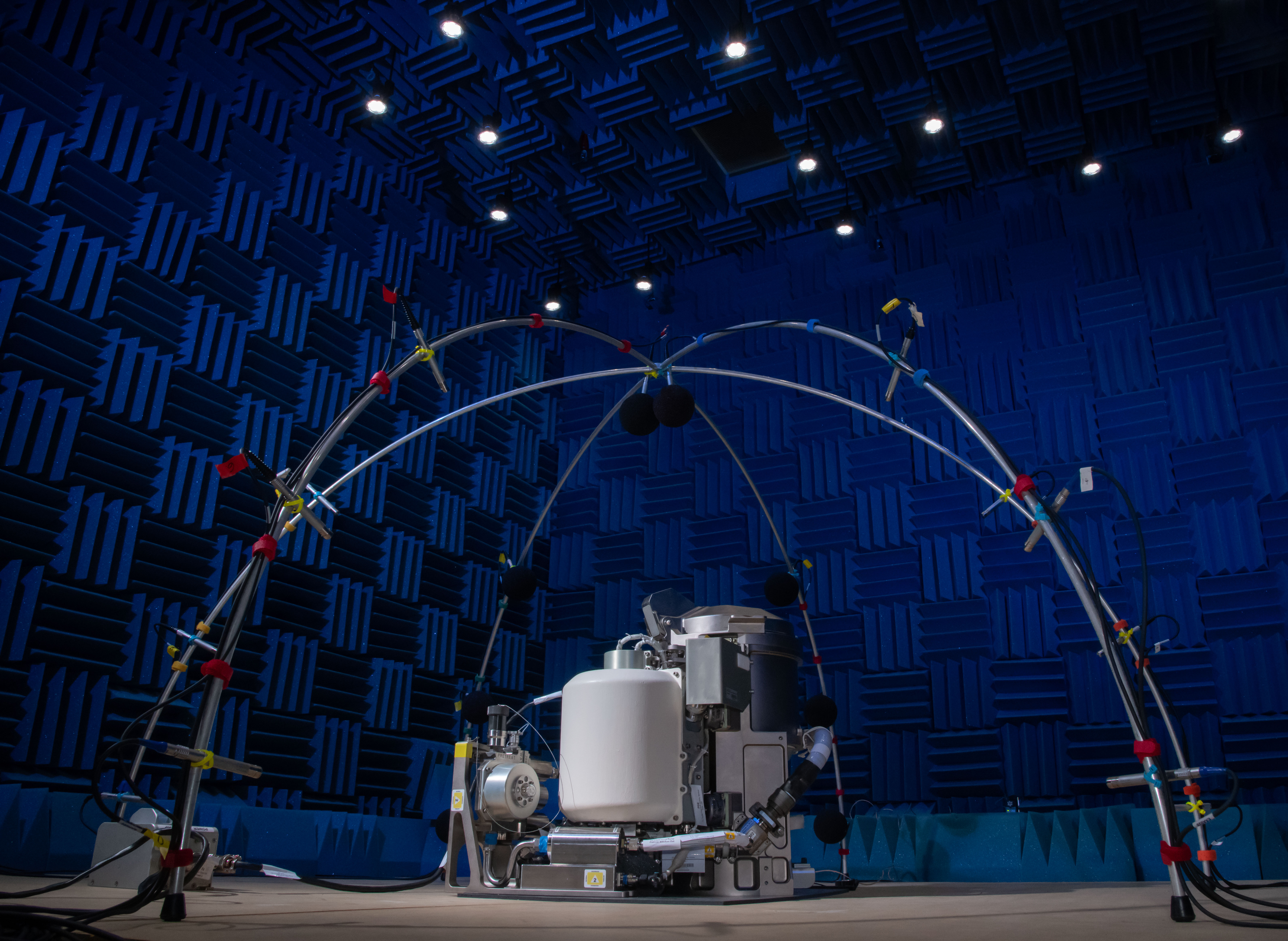 The toilet will launch to the space station aboard a Northrop Grumman Cygnus cargo capsule on September 29, for astronauts to test out before it’s used on future missions to the moon or Mars.

The crew will use the orbiting lab’s Canadarm2 robotic arm to capture the Cygnus spacecraft, according to a statement from the space agency. 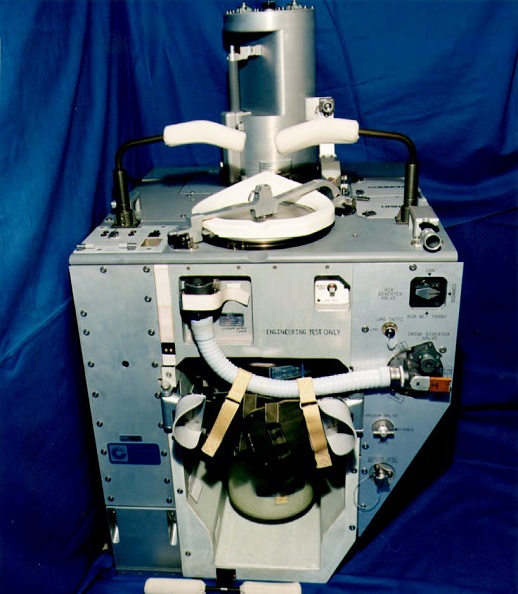 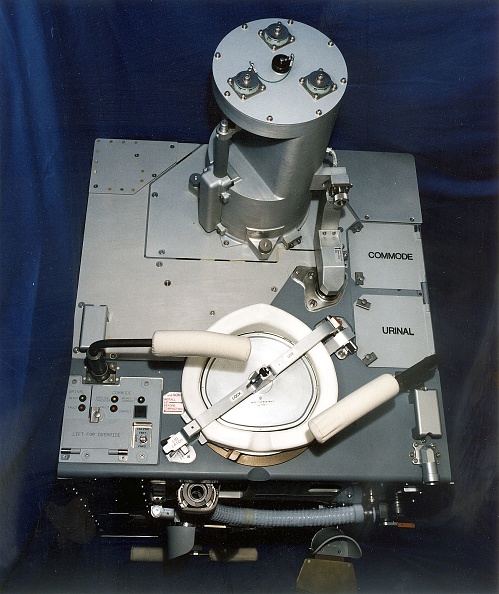 “The big key to the exploration piece of the design is looking to optimize mass volume and power usage, which are all very important components of a spacecraft design.”

Once on the space station, astronauts will test how the new toilet performs in the microgravity environment on the station.

The system will be installed adjacent to the current toilet in Node 3 of the space station, McKinley said.

The space toilet’s advanced design includes a urine funnel and seat that is created to be more accommodating for female crew members. 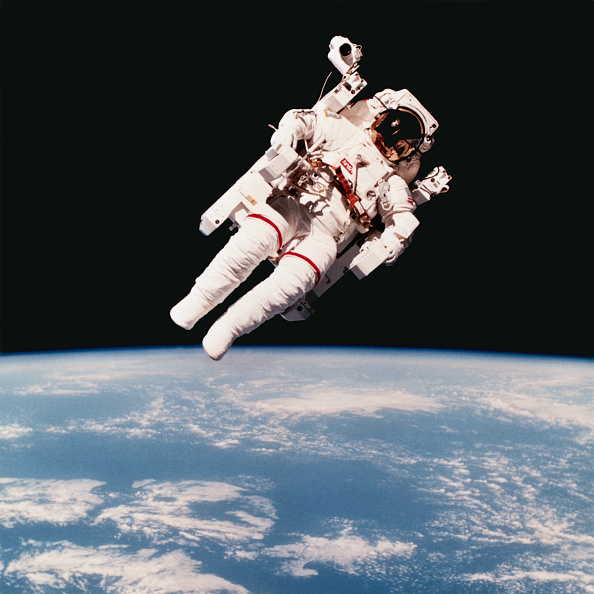 It also features a 3D-printed titanium dual fan separator, which was developed by Collins Aerospace and creates a strong airflow that instead of gravity, helps to pull the astronauts’ urine and waste into the toilet.

The titanium design also improves upon the existing pretreat system used to collect and treat astronauts’ urine before it is processed and recycled for reclaimed water.

The toilet also has an automatic starting system, rather than an on and off switch like the current toilet models on the space station.

The new system will be used routinely by the crew on the space station and tested over the next three years to make sure everything works as planned.

Prior to the launch, the system was tested in environments designed to simulate that of the space station.