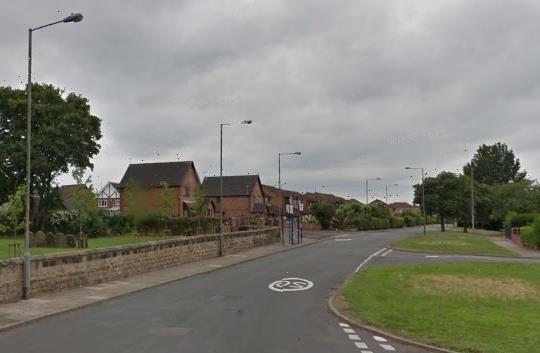 A GIRL fled after being followed by two men in a white van in what has been described as an attempted “abduction”.

Police are today now appealing for information about the incident involving a 12-year-old girl in Balby, Doncaster, on Friday. 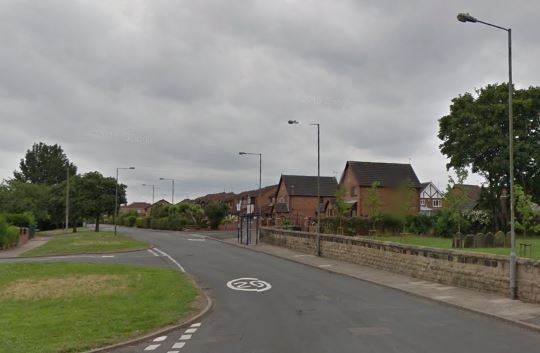 In a social media post, the mum of the girl said: “My 12-year-old daughter has just been walking home in Balby and has been approached by men in a white van.

"One tried to grab her but she managed to run away.

A South Yorkshire Police spokesman is today appealing for witnesses.

He said: “Police were called at around 5.45pm yesterday to reports that a 12-year-old girl had been followed by two men in a white van in Waverley Avenue, Balby."

MY NIGHT WITH GREALISH

Jack invited me to a party night thriller at villa, says Towie Chloe

“The girl ran off towards Church Lane and later returned to her home address where she raised the alarm.”

Anyone with information is asked to call 101 quoting incident number 698 of 7 January.

09/01/2022 World News Comments Off on My daughter, 12, was grabbed by two men in a white van as she walked home but managed to escape – I'm terrified
Markets