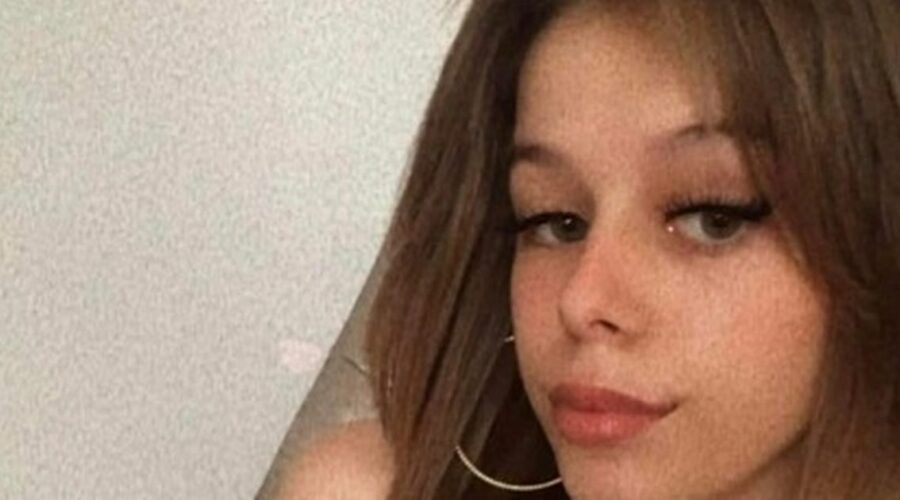 A musician has pleaded guilty to the murder of 18-year-old student Bobbi-Anne McLeod – although the exact details behind the act remain a mystery.

Gasps were heard as Cody Ackland, 24, entered the guilty plea during a plea and trial preparation hearing at Plymouth Crown Court today.

The musician spoke only to confirm his name and date of birth, and to admit murdering the teenager at some point between November 19 and 23 in 2021.

Judge Robert Linford adjourned sentencing until May 19, so pathology reports can be done, and remanded the defendant, of Radcliffe Close, Southway, Plymouth into custody.

Student Bobbi-Anne was last seen waiting at a bus stop in Plymouth, just a few hundred yards away from where she lived when she was travelling to see a friend, but her body was found three days later near the beach at Bovisand.

The body was found after Ackland walked into a local police station, admitted what he had done and told officers where the body was.

It has been claimed that officers were “shocked” by what happened, given that the man had no previous history of violence and could give no reason as to why he did what he did.

He was later examined by psychiatrists, the Guardian reports, but no “mental illness” was found.

Police confirmed that there were “no known links” the pair, and no cause of death for the teenager has yet been given.

Judge Linford said: “You have pleaded guilty to murder for which the sentence is fixed by law.

“The sentence will be a sentence of imprisonment for life.

“The only issue will be the minimum term which I must impose pursant to Schedule 21 of the Sentencing Act 2020.

“You will be remanded into custody until that date and you may go down.”

The other members of Rakuda announced in November they would disband “with immediate effect” but weeks later said they would be taking a “short hiatus from the music scene” with a view to reforming in the spring of 2022.