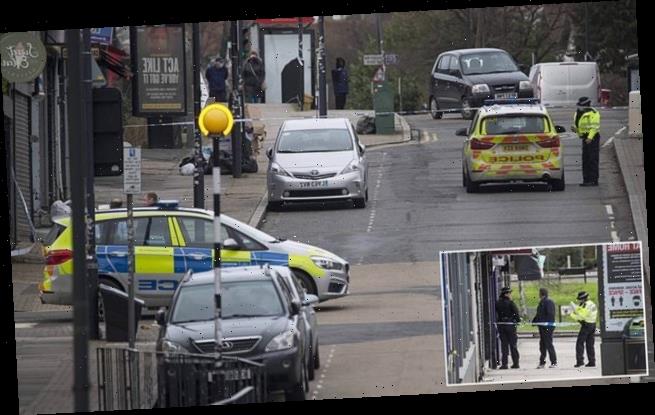 Police launch murder probe after boy, 16, is stabbed to death in north-west London

A 16-year-old boy has been stabbed to death in north-west London.

Detectives have launched a murder investigation after the teenager died in hospital on Friday morning, but no arrests have been made.

The victim was found with stab injuries in Wembley at around 11.30pm on Thursday. 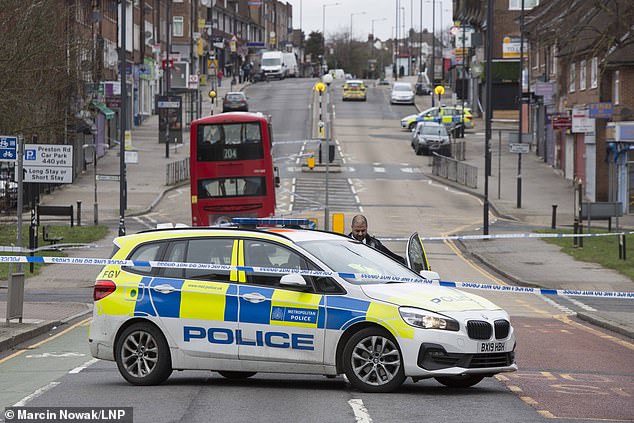 A 16-year-old boy was mortally wounded in a stabbing attack on the Preston Road in Wembley, north west London shortly before midnight. Police confirmed the victim died in hospital early this morning 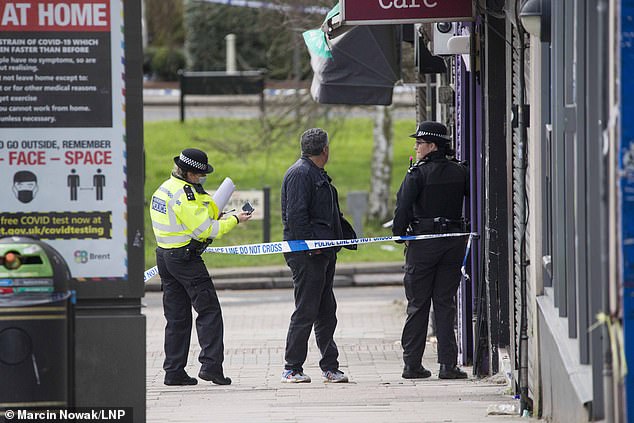 Police have secured the crime scene and have launched extra patrols in the area following last night’s fatal stabbing. Scotland Yard confirmed they have launched a murder investigation

Chief Superintendent Sara Leach, in charge of policing in Brent, said: ‘It is another tragedy that a boy of just 16 years old has died as the result of a knife crime.

‘My thoughts are with his family at this time and my officers, alongside homicide detectives, are doing everything they can to identify and arrest those responsible.

‘There will be enhanced reassurance patrols in the Preston Road area as I know the local community will have been deeply affected by the death of a teenager.

‘I would urge anyone who witnessed any of the events leading up to the stabbing, or knows anything about who did it, to contact police immediately.’

The Metropolitan Police said the boy’s family have been told, while a crime scene remains in place on Preston Road, between the junctions of Logan Road and The Avenue, which is affecting bus routes in the area.

The boy died shortly before 9am on Friday and a post-mortem examination has not yet taken place. 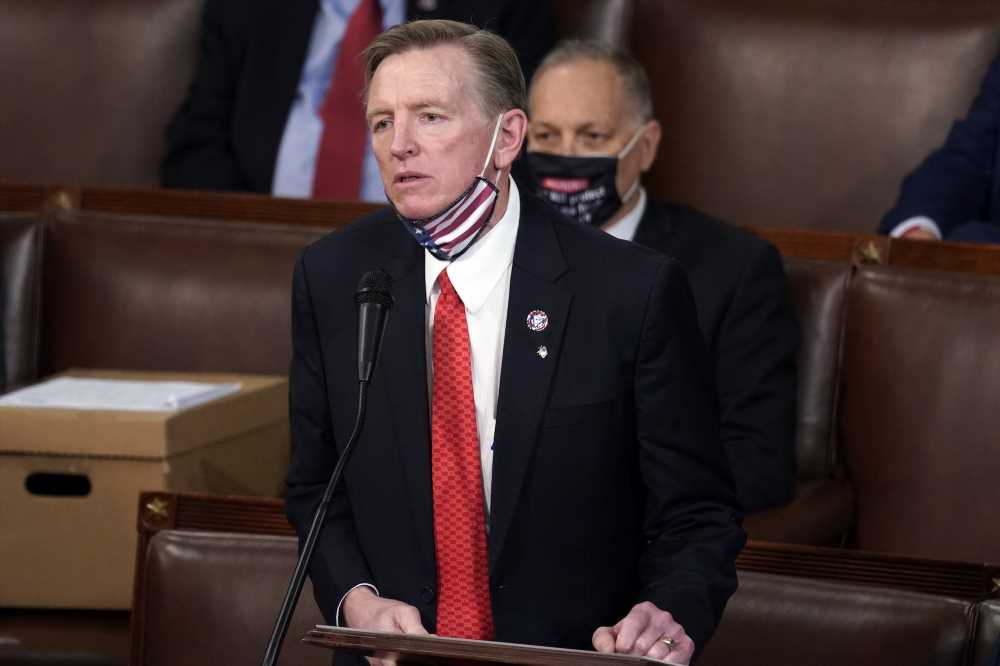