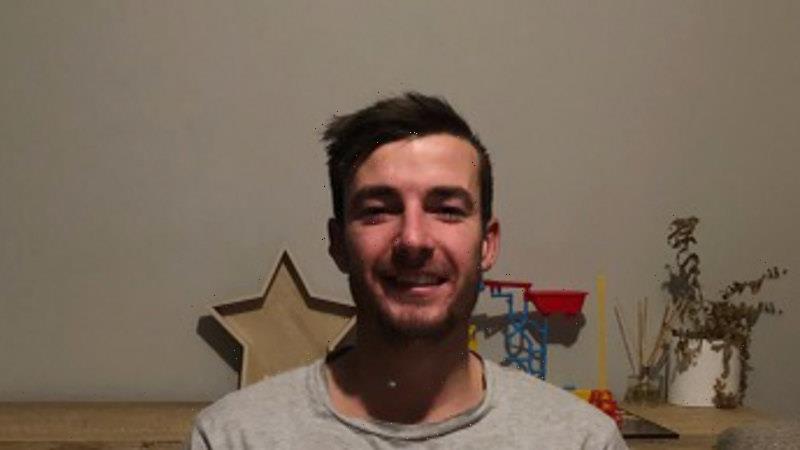 A man accused of fatally stabbing a tradesman near a Melbourne train station will stand trial for murder, but two other young people have pleaded guilty to lesser offences.

Carpenter Cam Smith, 26, was killed after he was stabbed in the chest with an edged weapon, allegedly by Jack Ledlin, during an altercation near the Seaford train station about 6.55pm on November 25 last year. 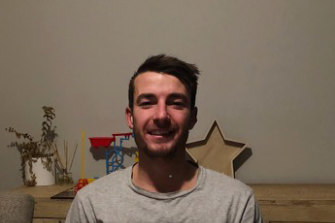 Cam Smith, 26, died after he was stabbed near Seaford train station.

Police also allege two other males, Liam Casley and a 17-year-old boy, kicked Mr Smith as he lay on the ground bleeding after he was stabbed. Mr Smith died at the scene.

Mr Ledlin, 20, on Tuesday appeared before Melbourne Magistrates Court, via a video link from prison, and pleaded not guilty to murder. He waived his right to a substantial pre-trial hearing where evidence is given. 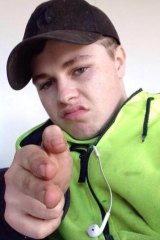 Mr Ledlin was remanded in custody to appear before the Supreme Court on June 11 when a date for his trial will be set.

Casley, 18, and Scarlett Taylor, 21, on Tuesday both pleaded guilty to affray, breaching bail and offending while on bail over their roles in the attack on Mr Smith. Prosecutors withdrew assault charges for each.

Police allege Mr Ledlin and his then girlfriend, Ms Taylor, berated and abused Mr Smith and his partner as they walked past and followed them, and that Taylor threw a glass bottle at the other woman’s feet while the three males set upon Mr Smith.

A previous court hearing was told Mr Ledlin and Taylor abused the other couple over an incident stemming from a New Year’s Eve party in 2019. 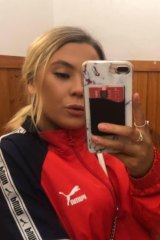 Taylor’s bail application last month heard she and Mr Ledlin were seen coming out of the nearby Kananook Creek after the stabbing in what investigators believe was an attempt to hide their involvement. The bladed weapon has not been found.

Police allege Mr Ledlin and his companions then fled from the scene and took a taxi to Karingal.

Taylor was last month granted bail while Casley remains in custody. They will also face the Supreme Court on June 11.

The boy, who cannot be named, is on bail and is due to appear before a children’s court next month on charges of affray, intentionally causing injury and offending while on bail.