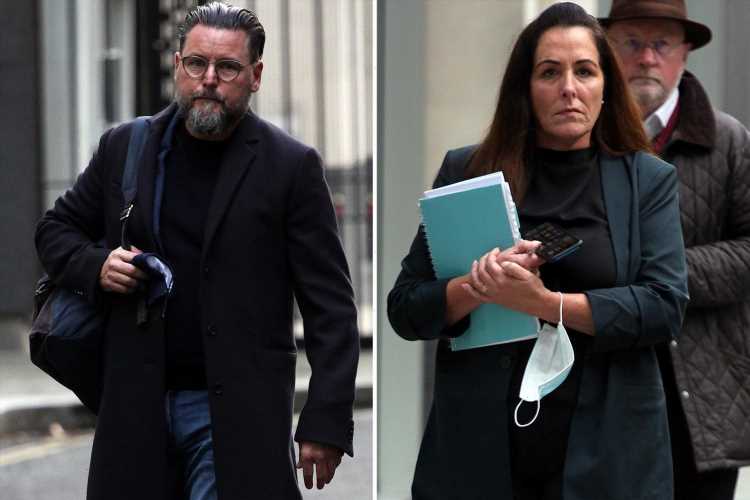 A MUM has cashed in on a £1.4million payout from her tycoon ex after using his prison love letters to her from 24 years ago. 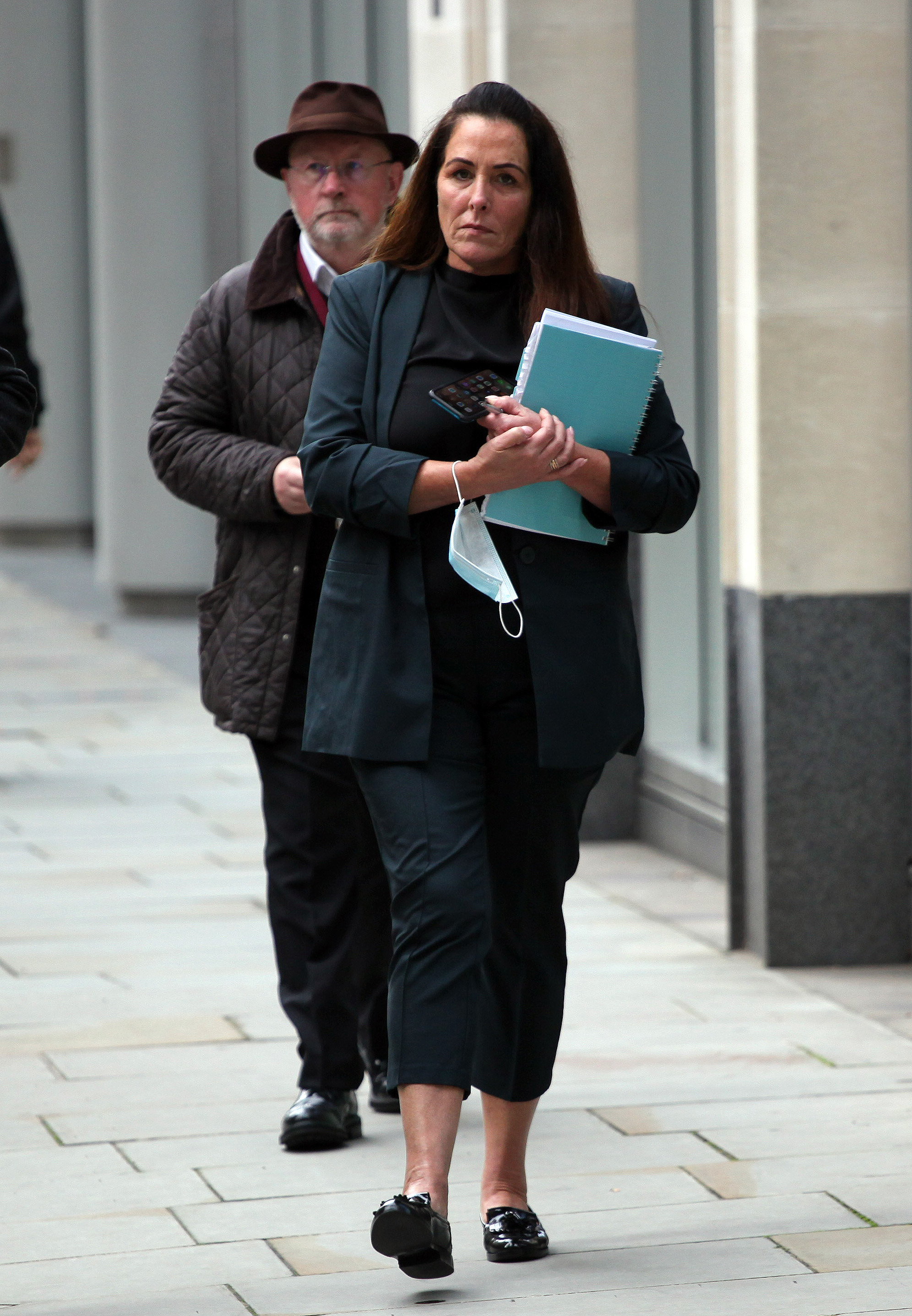 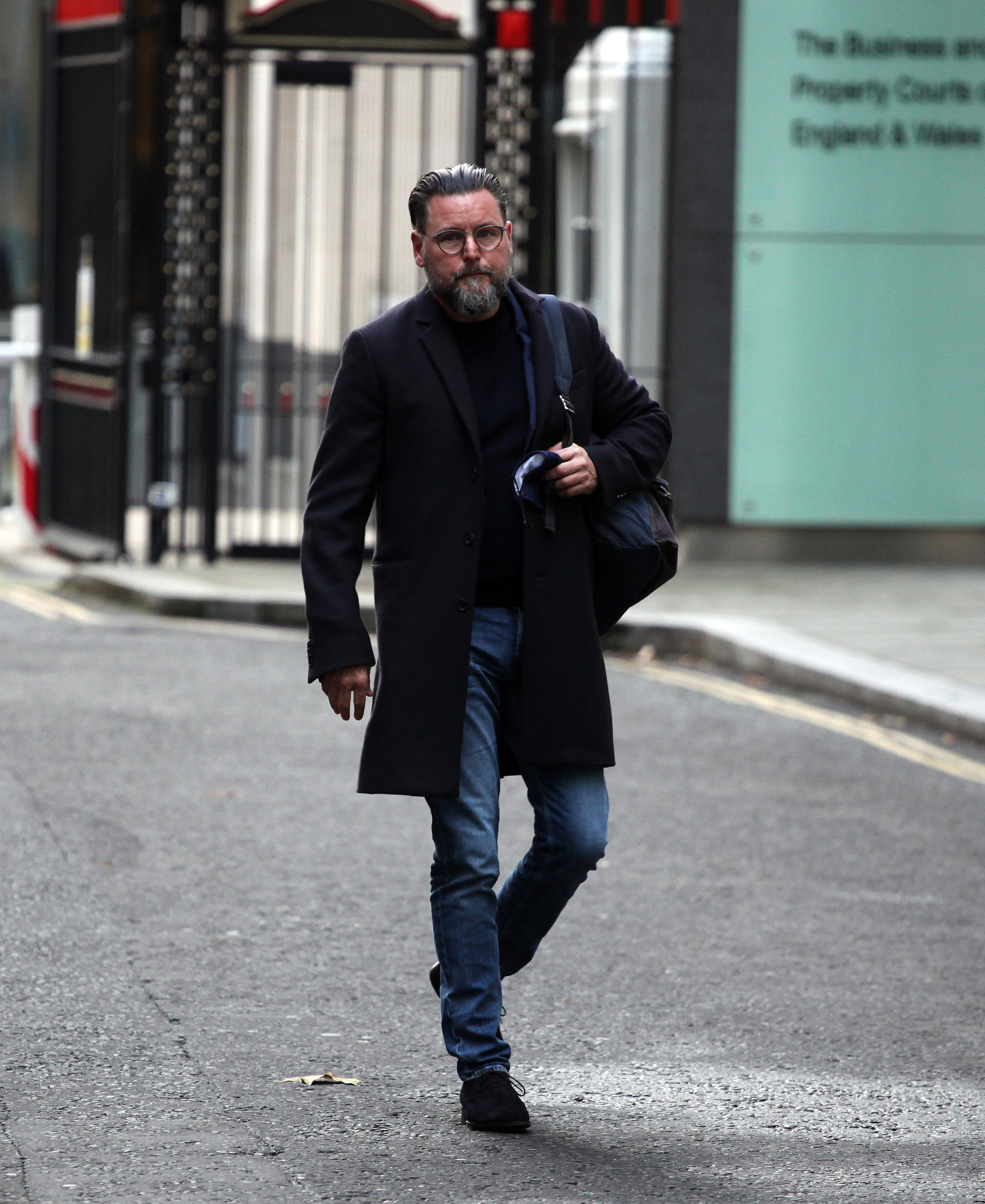 The couple stayed together despite the estate agent being jailed for false accounting in 1997, when they had been together for a year.

Collins, 53, promised his then girlfriend that she would be his equal in his property empire that he planned on building when he was released.

But after the pair split in 2015, Mr Collins denied she was a joint partner and insisted that he did "virtually everything" in the business, while his ex had been a "stay at home mother" who "did not like working".

Last week a judge at London's High Court has ruled that the tycoon must pay his ex £1,404,201.63 to buy her out of the joint business through which most of their portfolio was held.

During a trial last year, lawyers for Ms Oberman argued that flats, houses and shops had been bought as part of a business, of which Mr Collins had promised she would be a joint partner.

Judge Tom Leech QC heard that the couple had only been together a year when Mr Collins, then working as an estate agent, received the six-month jail sentence.

Her barrister Jack Watson said: "While in prison, Mr Collins sent a number of letters to Ms Oberman and they discussed the business they would build together.

“The letters made it clear it was a joint business, with Mr Collins telling her they needed to ‘push on’ so that their family could be ‘strong and successful.’

"Following Mr Collins' release from prison, he came to live with Ms Oberman and was reliant upon her for financial support.”

She then sold her flat and used the money to invest into the joint business, as well as money given to her by her parents.

Alongside the investment her lawyers claimed that she worked unpaid for the business on the basis that the property portfolio they were building was equally owned.

The couple stayed together and had two kids together as the family fortunes grew and grew, but never married.

Mr Watson said Mr Collins had "continuously represented" that they were joint owners of the portfolio, starting at the very birth of the business in his letters from prison.

In a first ruling in the case, Judge Leech said he was convinced Ms Oberman had been made a major shareholder in the business because it was a joint operation and not simply a decision made out of "love and affection" by Mr Collins.

He added: "It was inconsistent with his letters from prison and his description of Mrs Oberman as his business partner.”

Judge Leech QC went on to declare that the properties – whether held in the former couple's joint names, the name of the company, or Mr Collins' alone – were shared.

Between 2008 and 2015, all of the properties had been treated as part of "a single portfolio in common ownership" and there had been an "express agreement" about that, he said.

Mrs Oberman understood from what Mr Collins had told her that the entire portfolio, including those in his name, were held for them jointly and so were to be equally shared.

Acting on that belief, she had allowed him to control the properties, while herself working on them and allowing herself to become subject to financial liabilities based on them.

The judge ordered that she be bought out by Mr Collins and she also receive her share of money made from the properties over the years. 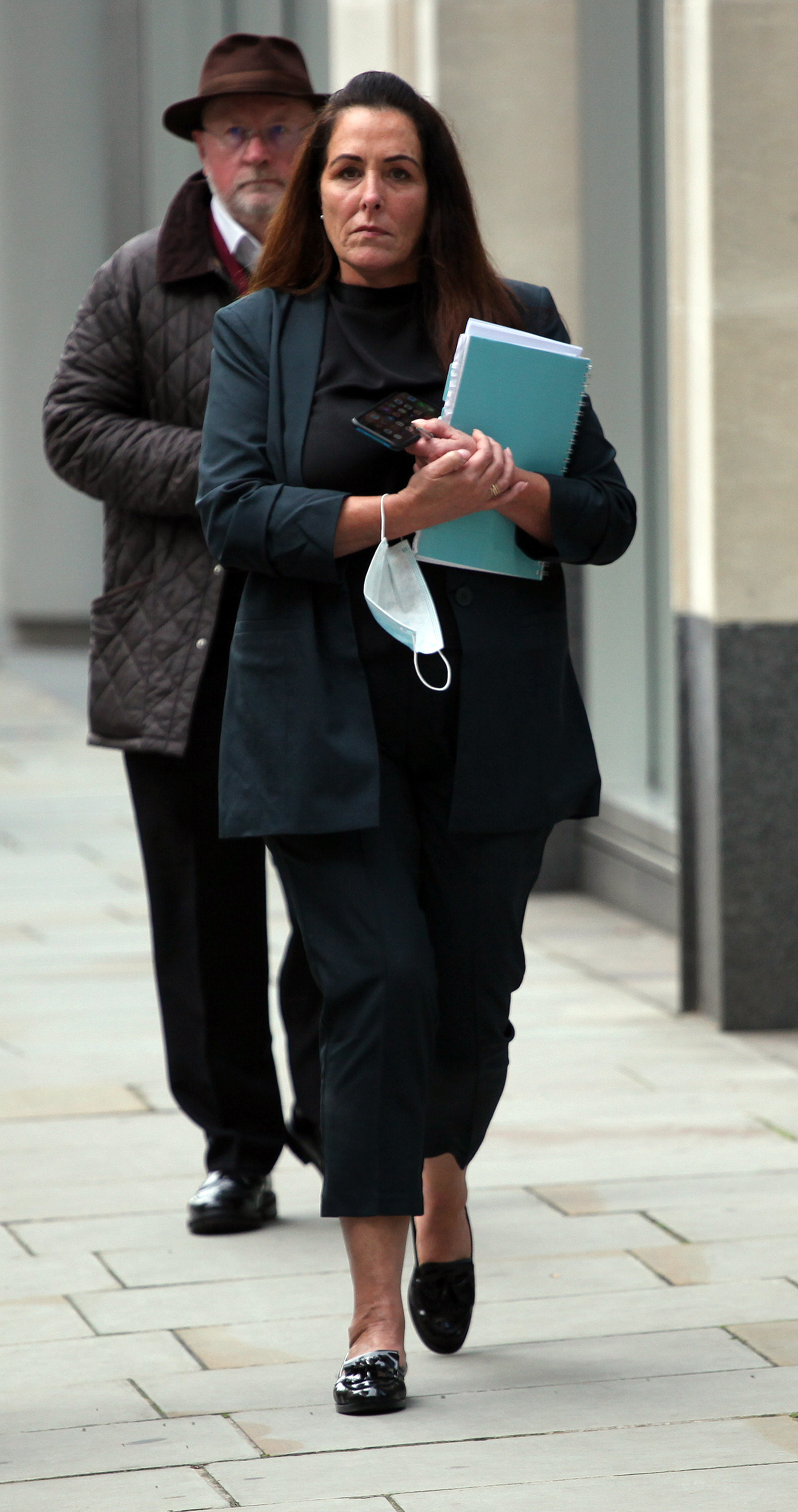