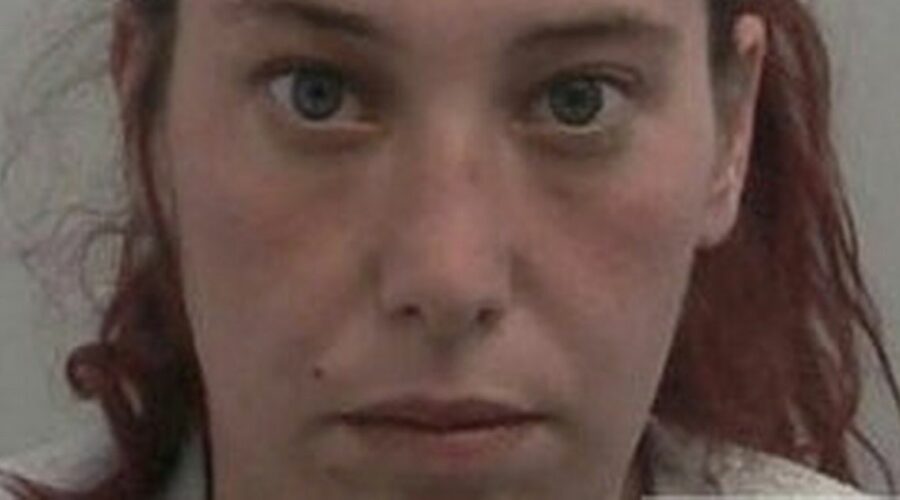 A mum of four and her boyfriend have been convicted of rape and jailed after subjecting a young woman to a horrific ordeal of "vile abuse, intimidation, and humiliation".

Samantha Hart, 32, her 22-year-old boyfriend Charlie Olding, and Olding’s cousin Lee Kitchiner – who was 17 at the time of the offence – assaulted and sexually abused the woman in Hart’s cellar like "something out of a very ugly B-movie," a court heard.

More than 30 "distressing and explicit" video clips of the woman's ordeal in September last year were found on Olding's phone, some of which had been recorded by Kitchiner.

The footage, which also showed her being forced to carry out a sex act on Hart, was played to a jury at their trial.

Distressing videos showed the victim on her knees pleading, being slapped in the face, and kicked in the stomach as her tormentors could be heard laughing.

Hart also threatened to stab the woman with a Rambo-style knife, reports KentLive, and a similar weapon was later found by police at the property.

Judge Statman told Olding he had been an "active and willing" participant, while Kitchiner's role was one of "encouragement of a serious humiliation".

The judge added the footage showing Hart's "interrogation" of the victim "could have been a set piece from a very ugly B film".

Hart, described as "emotionally immature", has not seen her children since her arrest, the court heard.

Prosecutor Daniel Stevenson told the court threats were made to burn down the woman's family home, while Kitchiner laughed as Hart continued with her "seriously cruel bullying" over a significant period of time.

At one stage, the victim even offered them money as she begged to be left alone.

The court heard she was eventually able to flee the house and contacted police. She suffered injuries to her face and arm.

A WhatsApp message sent by Olding to Hart during the violence read: "Slap her more lool I'm bored," the jury heard.

Olding later told police following his arrest that his girlfriend had been "angry" and assaulted the woman "lots of times".

He claimed that the sex act performed on him under Hart's instruction was against his wishes.

In a video-recorded impact statement made to police earlier this year, the victim spoke of being diagnosed with post-traumatic stress disorder and wanting to end her life.

Hart and Olding were convicted of rape and causing a person to engage in sexual activity.

Kitchiner was found guilty of the sexual activity offence. He was cleared of rape and assault.

Hart was sentenced to a total of 11 years imprisonment and Olding was jailed for 10 years.

Both will have to serve two-thirds of their prison terms before they can apply for parole.

If you or somebody you know has been affected by this story, contact Victim Support for free, confidential advice on 08 08 16 89 111 or visit their website, www.victimsupport.org.uk.