A MUM battered by her monster ex has spoken of her terror after he was jailed and freed on the same day.

Candice Henderson, 37, has been left fearing for her life after Ross Ramsay, 39, was let out of prison due to time served on remand. 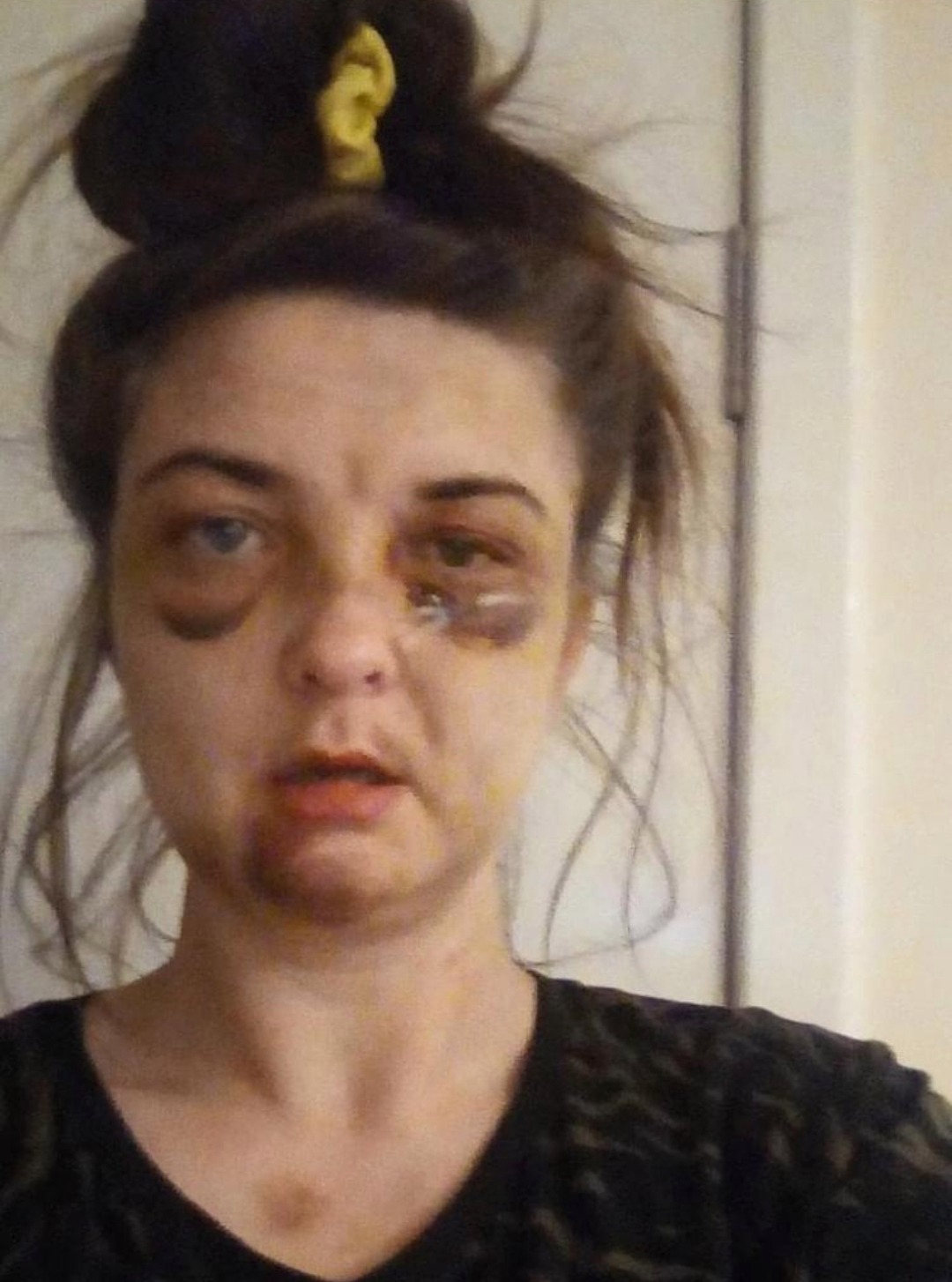 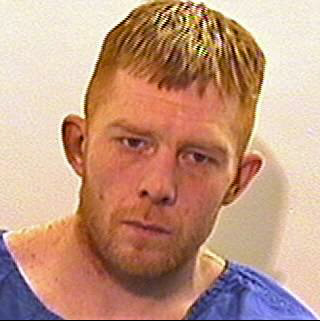 The thug left her disfigured and traumatised after a sickening five-day abuse ordeal — even ramming a lit cigarette in her mouth.

The fiend also repeatedly kicked her in the face and smashed her head through doors as she faded in and out of consciousness.

Candice, of Dundee, Scotland, said: “I am disgusted that he’s out roaming the streets.

"The court case kept being delayed because of the pandemic — he served his time waiting for it. 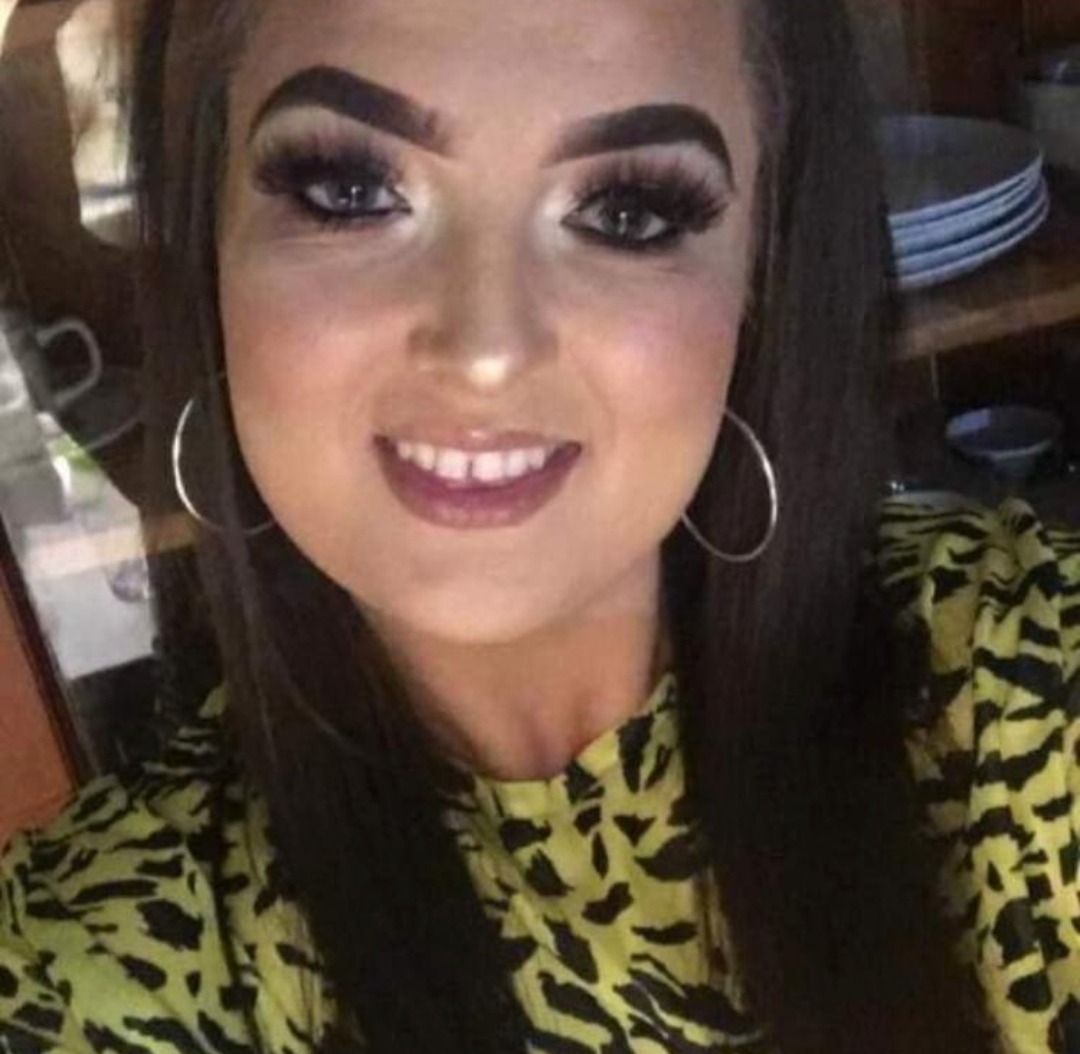 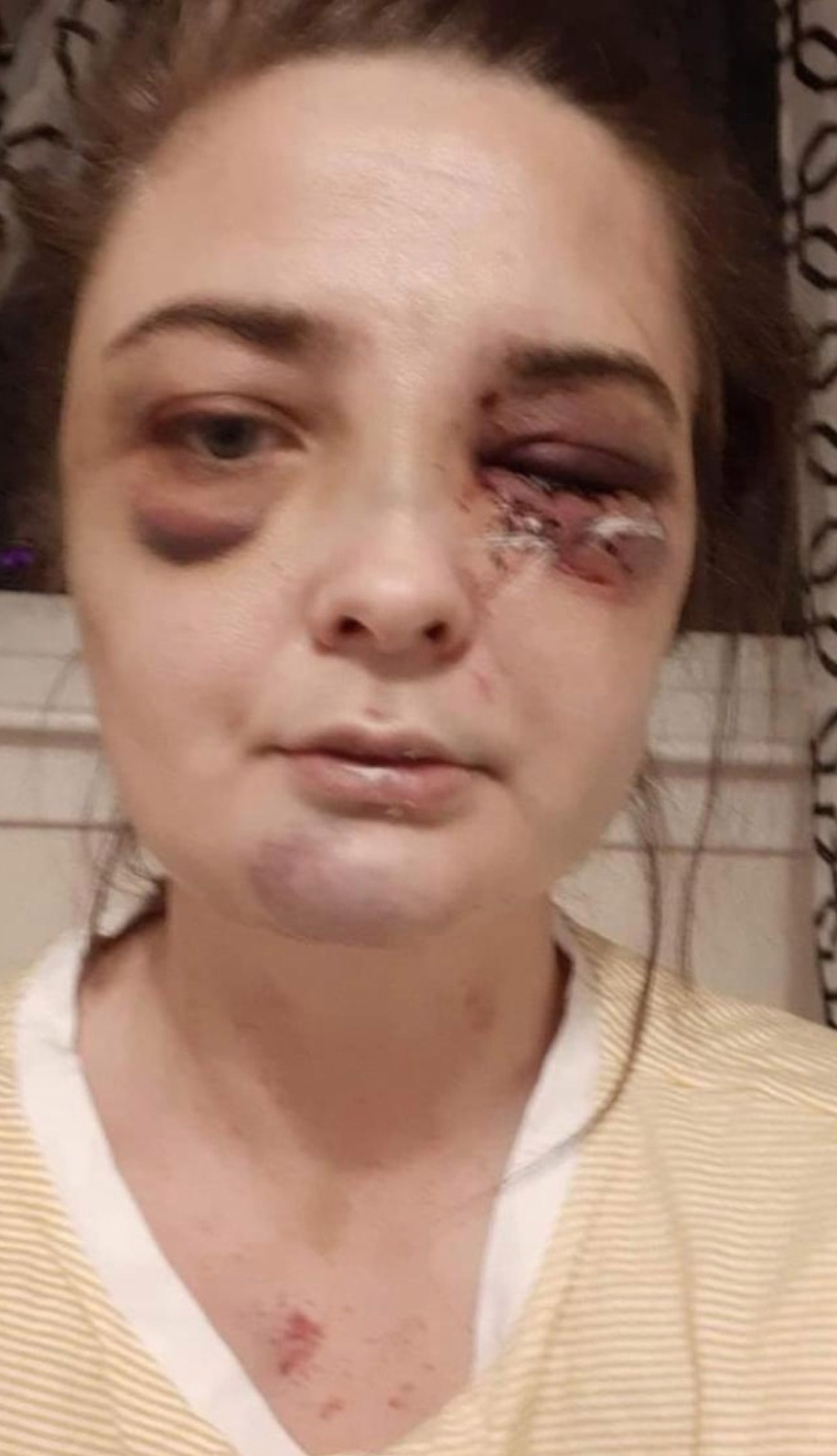 “I’m terrified he’ll track me down and get me.  I struggle to sleep at night and flinch at the slightest noise.

“He left me looking like elephant woman and left me for dead. But it feels like he hasn’t even done time thinking about what he did.

"Am I going to be found dead next time?”

Ramsay, got 27 months after he admitted battering Candice after locking her in her home last January.

The scaffolder left the terrified ex-support worker with a broken nose, black eyes, burst cheek and broken ribs, as well as burns.

He was jailed at Dundee Sheriff Court on April 30 but freed as he had already been locked up for more than half his sentence.

The Scottish Prison Service said: “He is no longer in our care.”