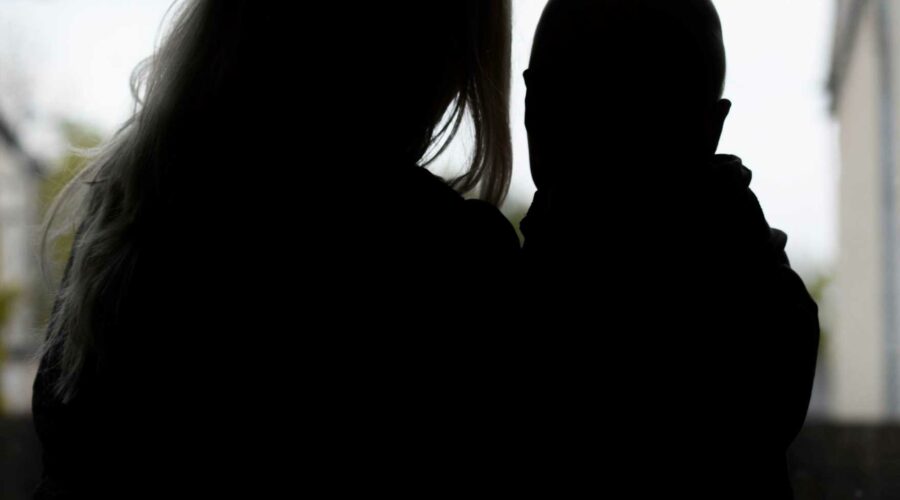 A MUM has told of how her eight-week-old baby was taken away from her for months over tiny bruises and a 'misdiagnosed' skull fracture.

The 30-year-old mother, of Cardiff, said her little one was removed from her care for almost three months amid a bungled child abuse probe. 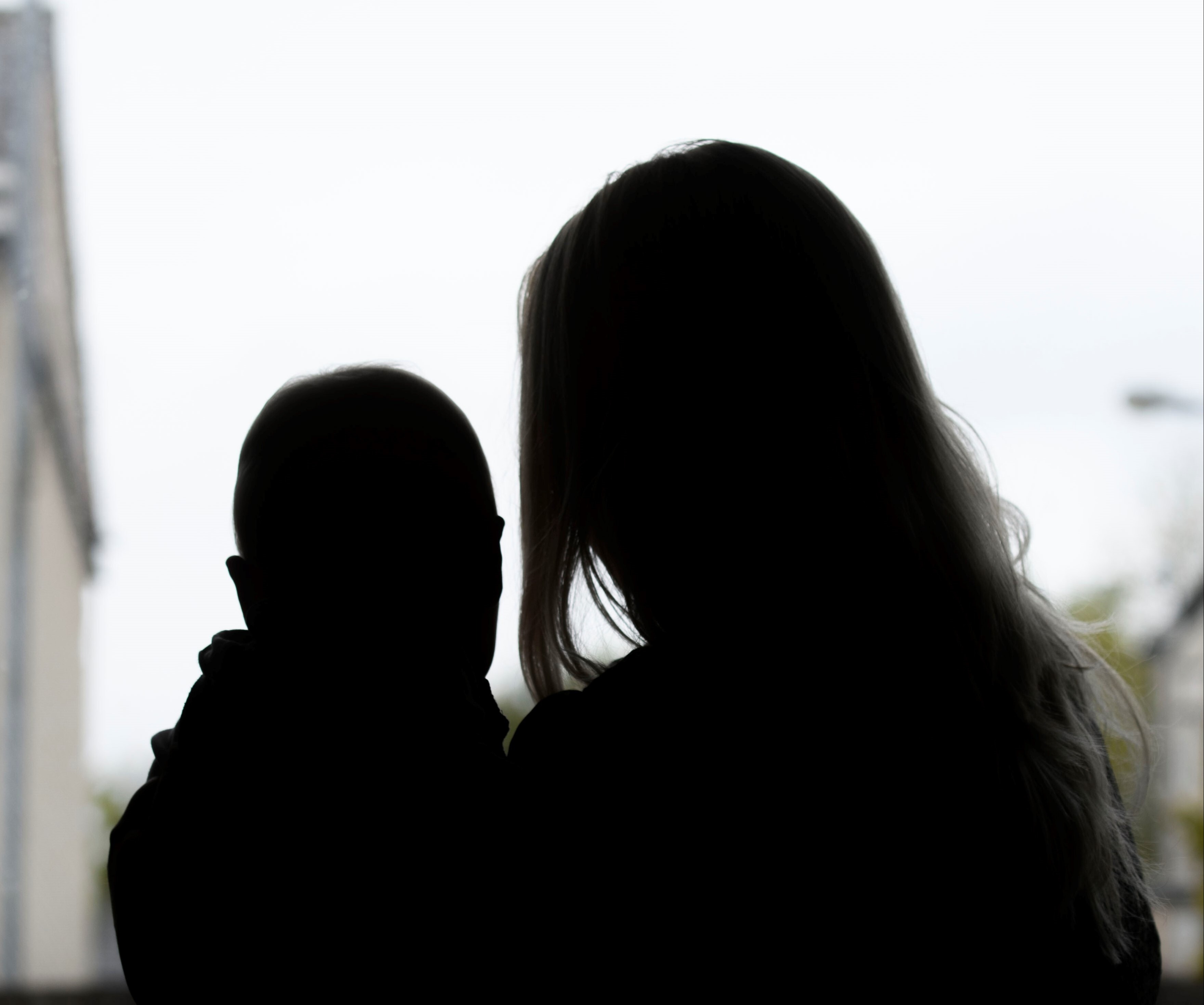 The family were unable to spend the baby's first Christmas with him – and went 27 days without any contact at all, The Times reports.

Officials began investigating after small bruises were found on the tot's shins during his eight-week health check.

The mum, who was worked with vulnerable children, told her GP she caused the bruises by gripping her baby's legs too tightly during a messy nappy change.

Despite that, the baby was sent for a full child protection medical examination, which included 501 x-ray images and an MRI scan of his head.

And after two days of tests, medics said they had found a fracture – and cops were told the injury was deliberate.

But two months later, a Great Ormond Street radiologist said there was "no skeletal injury" at all – and the 'fracture' was simply a line on the baby's skull likely to be "normal".

Allegations the child had been harmed at home led to a horrific ordeal for the young family.

The mum, who wept as she told her story, said she was ordered to hand her baby over to social workers – and considered killing herself.

"I went outside, strapped the baby into the social worker’s car and watched her drive off with him," she said.

“I thought, ‘What is the point of my life without my children?’ I didn’t want to be around.”

And she said any mum or dad will be able to understand her agony.

“As a parent you know you’ll do anything for your children, and you have that right stripped from you. It’s awful,” she said.

Wales has one of the highest rates of children in care in the world, with more than one in 100 looked after by the state. The rate has been blamed partly on a culture of excess caution.

One experienced paediatrician told the publication: “When you go on a training course, the pressure is not to miss a case, especially when the tragedies of Victoria Climbié and Baby Peter loom large.

"Everybody is frightened to death of missing those sorts of cases."

The baby’s father, a chef, said: “You start to think, 'Have I done something wrong? Am I being punished for something? Was I never meant to have a child?'

“All I’ve wanted was a kid. Everything was happy, and then all that was wiped out as if he’d never been born.”

A Cardiff council spokesman said that “decisions of this nature are not taken lightly” and that it would “always base its decisions on the evidence available at the time, in consultation with other relevant professionals as part of a multidisciplinary team approach”.

17/05/2021 World News Comments Off on Mum, 30, tells how her eight-week-old baby was taken away for months over tiny bruises and non-existent 'skull fracture'
Markets