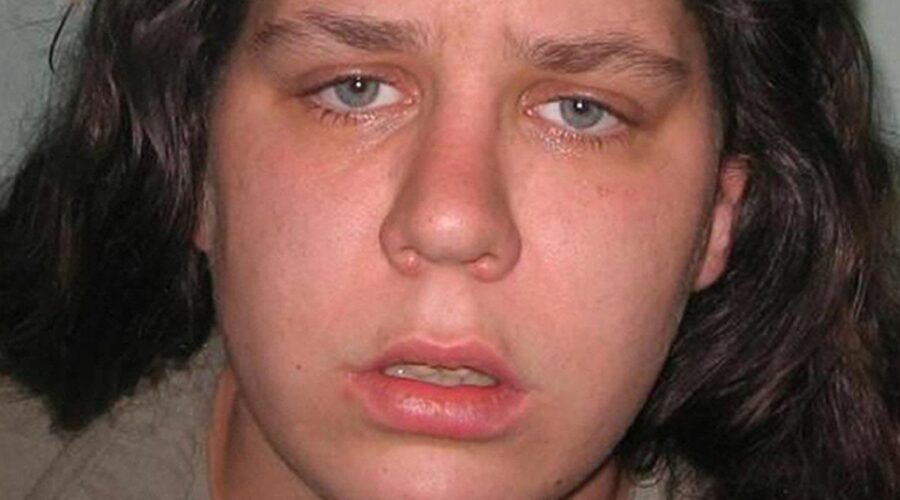 The convicted mother of Baby P has reportedly requested extra protection in jail following fears of a knife attack as her parole hearing brings back attention to her case.

In the horrific case, the toddler was found in a blood-splattered cot at home in Haringey, North London, having sustained an unimaginable 50 injuries over eight months.

Following the shocking revelations, Tracey Connelly, her lover Steven Barker and his brother Jason Owen were all jailed.

Despite 60 visits, social workers never attempted to remove Peter from his mum’s care.

Connelly was handed an indeterminate sentence and was released in 2013. But she was recalled to jail in 2015 after breaching the terms of her licence by selling naked pictures of herself.

Connelly’s parole hearing – her fourth since being recalled to prison – took place on March 15 and 16 via video.

It is understood a victim impact statement was delivered by at least one person still affected by the case.

The Parole Board approved the release of Connelly – the news was met with public fury.

Connelly is reported to have complained her life is at risk in HMP Low Newton, Durham, and is terrified prisoners are determined to strike before her release date, which could be next month The Mirror reports.

A source said: “Tracey Connelly is paranoid that she will be attacked in the wake of the Parole Board’s decision.

"The publicity around her parole has provoked renewed anger towards her in the prison. She is a marked woman again after keeping her head down for years.

"Tracey believes she will be knifed and is almost afraid to venture out of her cell."

A report on the parole hearing said: “At the time of her offending, risk factors had included Ms Connelly not managing certain aspects of her personality, entering into relationships quickly, prioritising those relationships above anything else, thinking about sex a lot and using sex to help her feel better about herself.

"The panel also considered risk factors to include Ms Connelly’s inability to control extreme emotions, her way of life, her decision making, her low self-esteem, manipulative behaviour, dishonesty, a lack of victim empathy and her difficulties in coping with feelings of anger."

The report concluded: "After considering the circumstances of her offending and time on licence, progress made in custody, evidence presented at the hearing and the recommendations of witnesses, the panel was satisfied Ms Connelly was suitable for release."

The Ministry of Justice declined to comment to the publication.

Barker, who was cleared of murder, is serving a life term.

Owen got a minimum three years but returned to jail briefly in 2013 after a parole breach. He is believed to be living under a new identity.