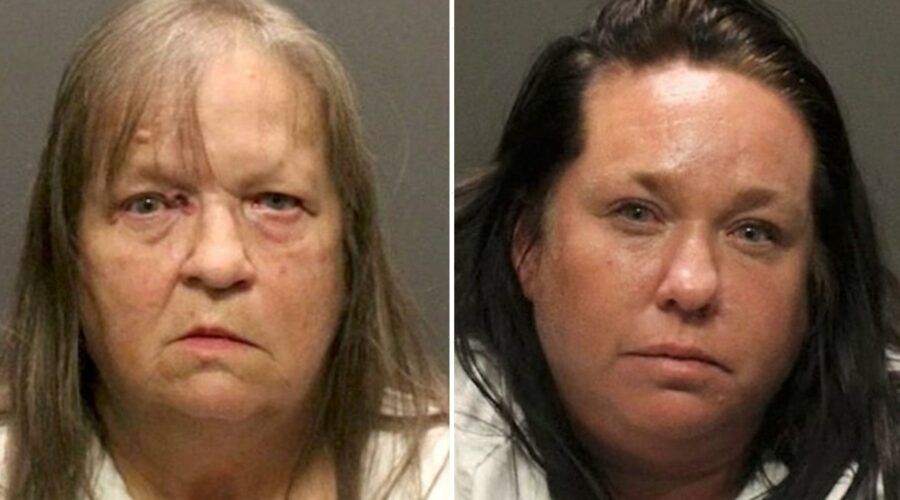 A MOTHER and grandmother of a young girl who died from a severe headlice infestation have been charged with her murder.

Sandra Kraykovich, 38, and Elizabeth Kraykovich, 64, were arrested in Arizona and charged with first degree murder. 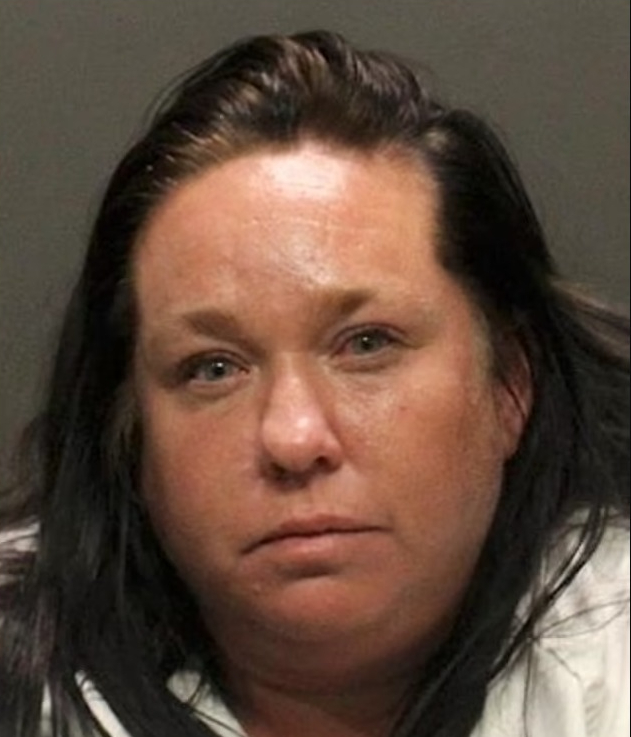 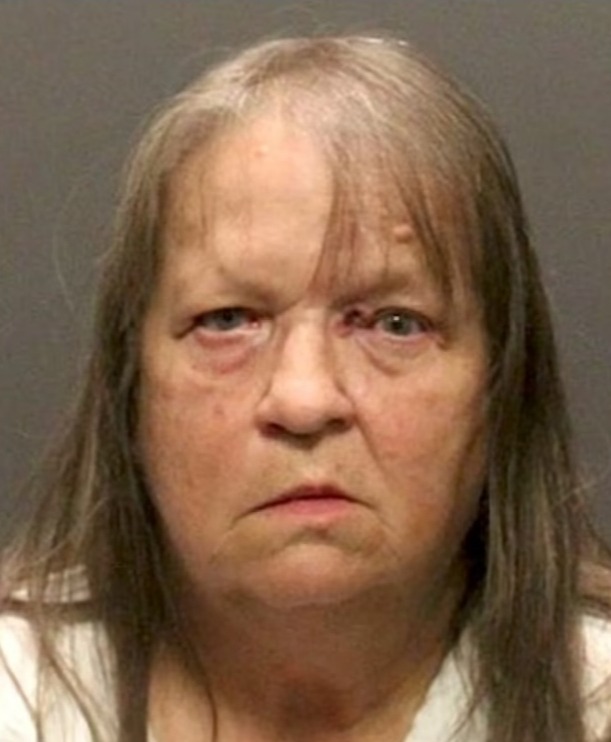 The heartless pair were arrested for child abuse after emergency personnel found the nine-year-old unresponsive "with a large amount of bugs on her face" at their Tuscon home on March 22, according to court documents reported by LawandCrime.com.

First responders told investigators that "upon closer inspection it was discovered that there was an enormous amount of lice in her hair".

Authorities also found text messages proving the girl's mother was aware she was ill but did nothing about it.

During an interview with cops, Sandra said her daughter, who has not been identified, suffered from anemia, vomiting, fever, headaches, and had trouble keeping her balance. 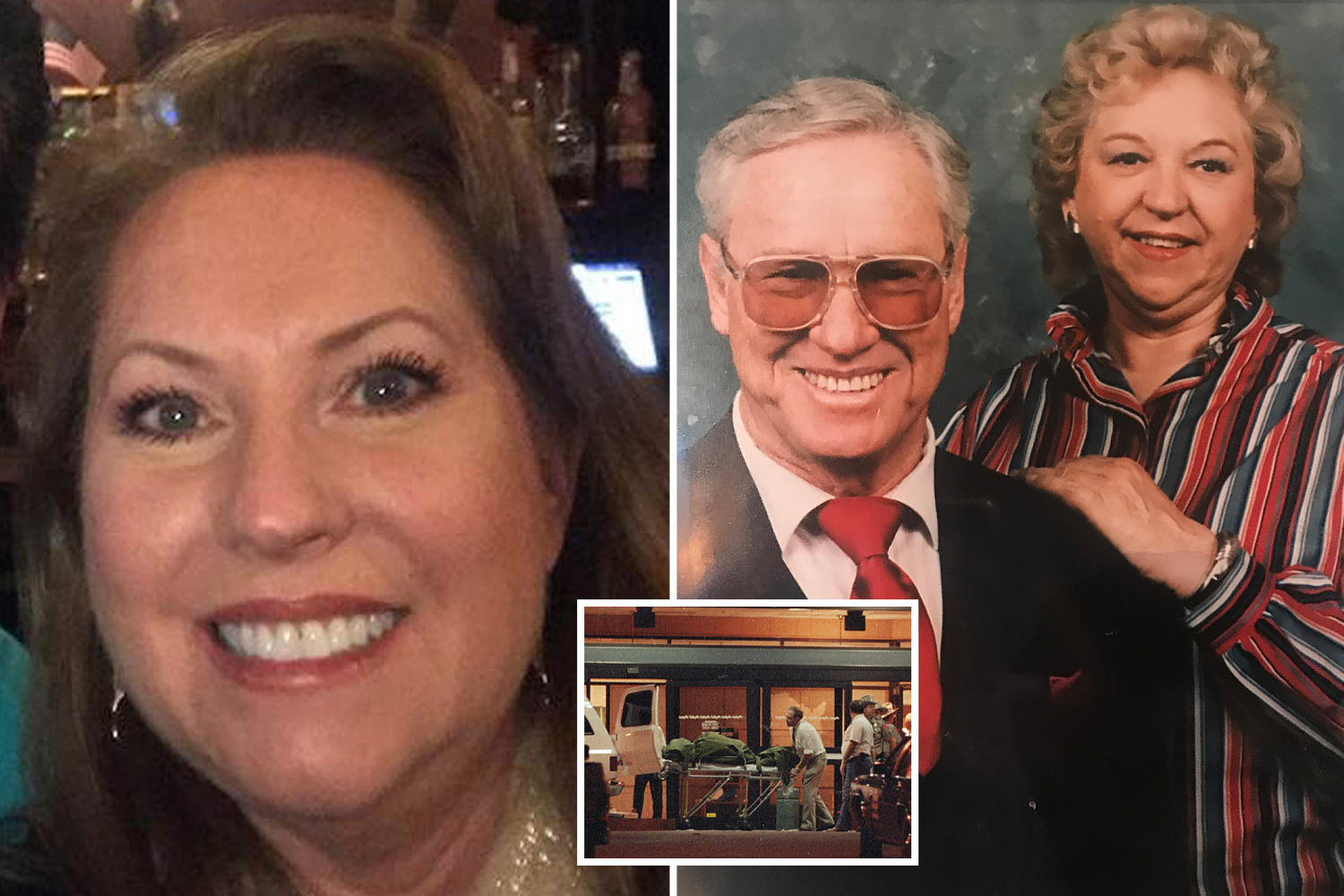 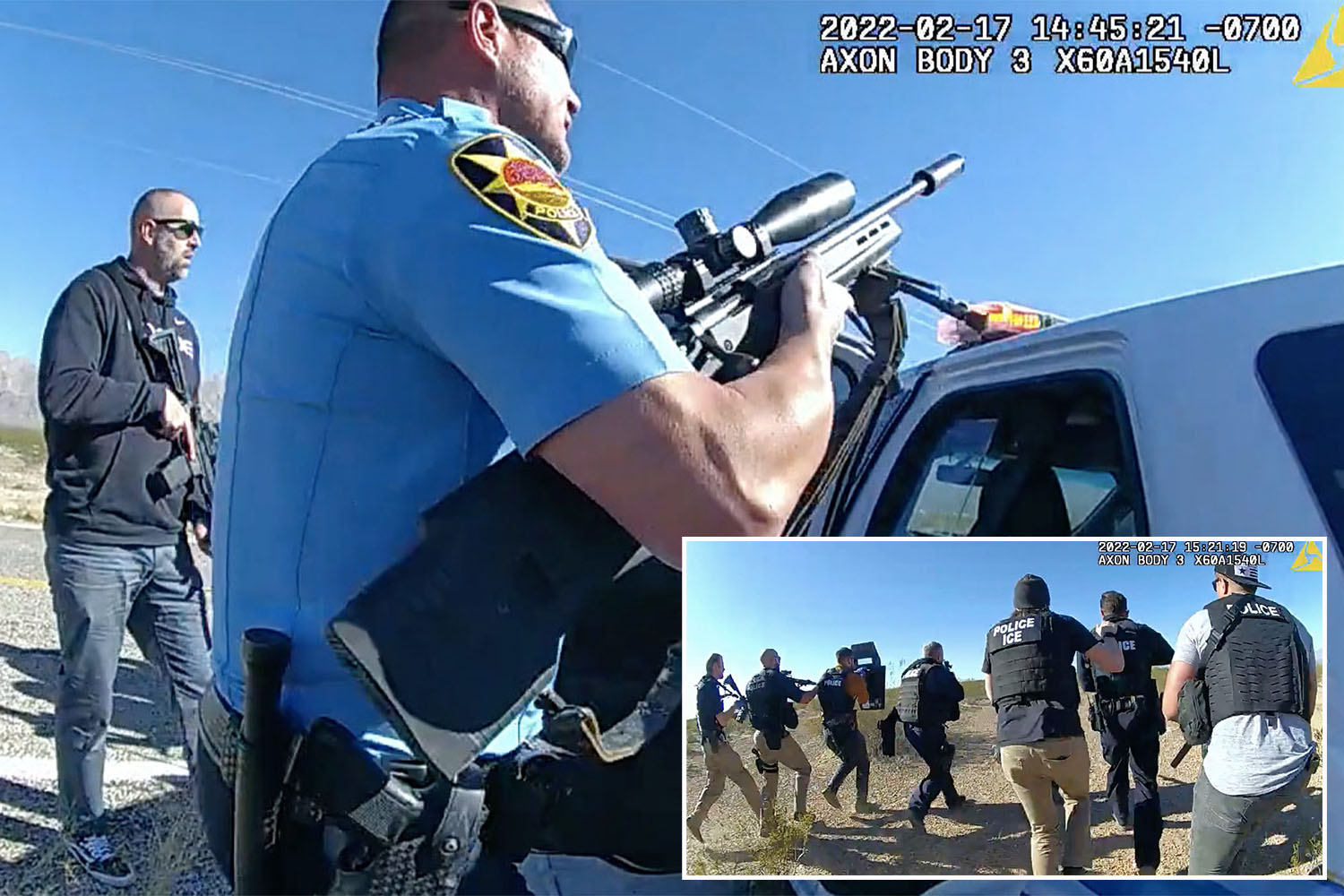 On March 21, cops said Sandra texted her boyfriend saying: "OMG babe. Listen I'm in my room and my mom called me. (redacted) was asking if I could check on her to make sure she isn't dying."

When her boyfriend told her to take the sick girl to the hospital, Sandra refused, police said.

England star booted out by partner after splashing £55k on escort

I was a lobster-eating millionaire at 6, now I'm 15 you'll be stunned by my wealth

The girl's grandmother also knew how bad her condition got and threatened to call 911 but ultimately decided against it, texting Sandra that the girl "can't go to the ER with her hair but that's left to me because you not home".

According to an autopsy, the young girl died of anemia linked to an infection from lice infestation and that malnutrition contributed to her death.

Pima County Medical Examiner determined the nine-year-old's cause of death was neglect.

Sandra's 11 and 13 year-old children were also found to be suffering from a lice infestation and are now in the custody of family members.

Police said that during an interview Sandra admitted negligence, telling an officer that "if she had sought medical care, (her daughter) would probably still be alive," according to an affidavit. 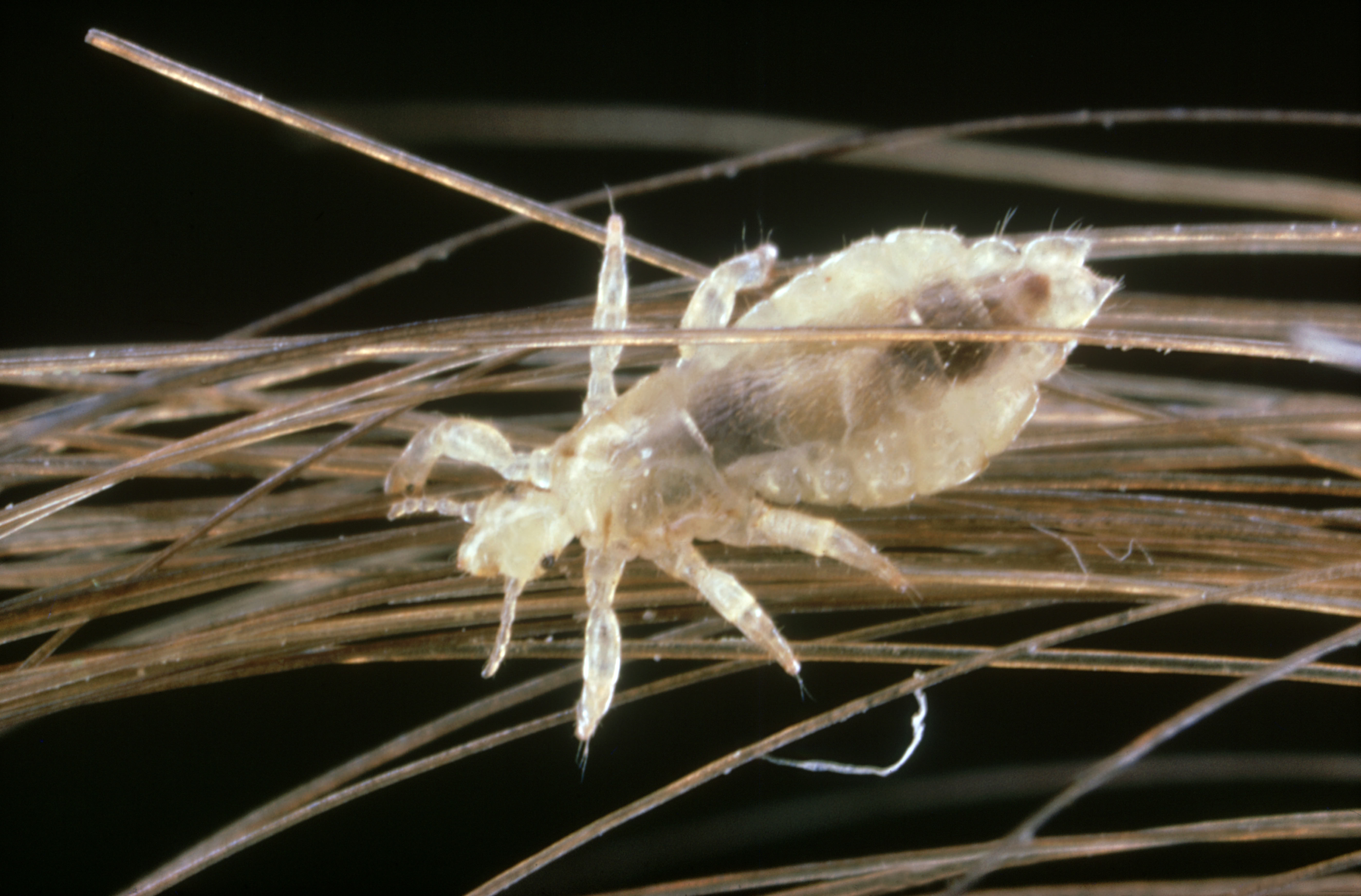 12/06/2022 World News Comments Off on Mother and grandmother of girl, 9, who died from severe HEADLICE infestation are charged with murder | The Sun
Markets