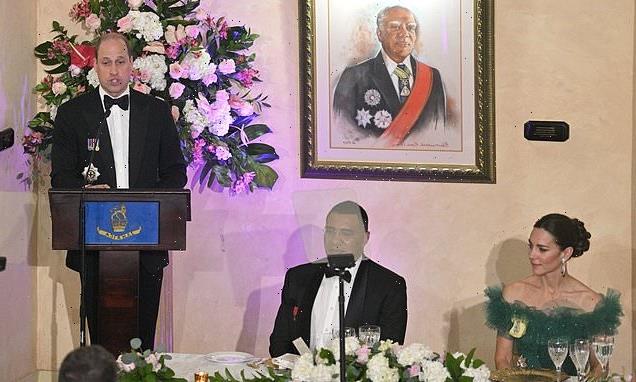 MAIL ON SUNDAY COMMENT: Stop this cultural cringe and be proud of abolishing slavery

It is easy to see why the Duke of Cambridge felt it wise to condemn slavery during his recent visit to Jamaica.

His Caribbean trip has been dogged by protests. Commonwealth countries in the area are hurrying to proclaim themselves republics. Decades when these places seemed loyal and happy to welcome Monarchs and future Monarchs are plainly coming to an end.

What can the Monarchy do to cope with this and minimise the damage? Plainly, the Foreign Office has advised a large dose of self-abasement.

Speaking in Jamaica, Prince William repeated his father’s condemnation of slavery, before adding his own words: ‘I want to express my profound sorrow. Slavery was abhorrent. And it should never have happened.’

Nobody actually disagrees with these views. What matters is when and where they are said, and who says them. Even more important is whether they are qualified with any reflections on how Britain was the first great European nation to reject and renounce slavery, and that the British Empire and the Royal Navy fought ferociously to stamp out the evil trade. 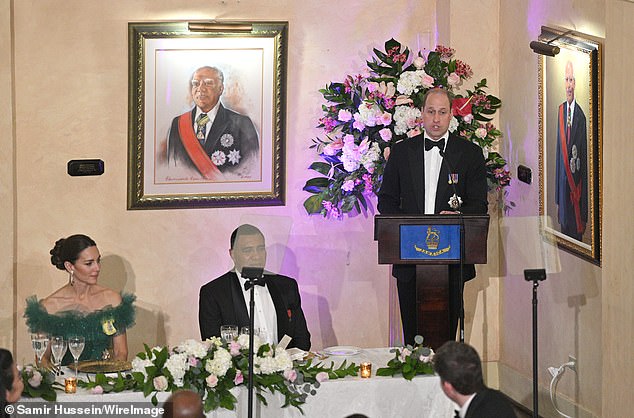 Speaking in Jamaica (above), Prince William repeated his father’s condemnation of slavery, before adding his own words: ‘I want to express my profound sorrow. Slavery was abhorrent. And it should never have happened’

It is absurd to discuss the issue of slavery without recognising this. In fact, it is wrong. Imagine the world that would have existed had Britain not taken this position. Have we forgotten that what is now the world’s most advanced nation, the US (as it happens, a republic), permitted large-scale slavery on its home territory right into the 1860s?

Leaks from the Jamaican government suggested it was ‘disappointed’ that Prince William had not actually apologised for slavery. And Prime Minister Andrew Holness hinted strongly that Jamaica would soon join Barbados and many other Commonwealth countries in getting rid of the Crown and becoming a republic.

It is hard to believe that the Cambridges would have avoided this snub had William given the apology that radicals in Jamaica want so much to hear.

Concessions to such campaigners only strengthen their demands. Once we decide to try to save ourselves by offering a cultural cringe to our enemies, we have lost the battle.

There is a bitter irony in these events. In the modern world, slavery has more than once been revived by ruthless totalitarian states, not just Hitler and the Nazis but also Left-wing despotisms such as Stalin’s USSR and Mao’s China.

And the only one of these states that still survives is China. Recent research by Sheffield Hallam University suggests that China is using its persecuted Uighur minority for forced labour. 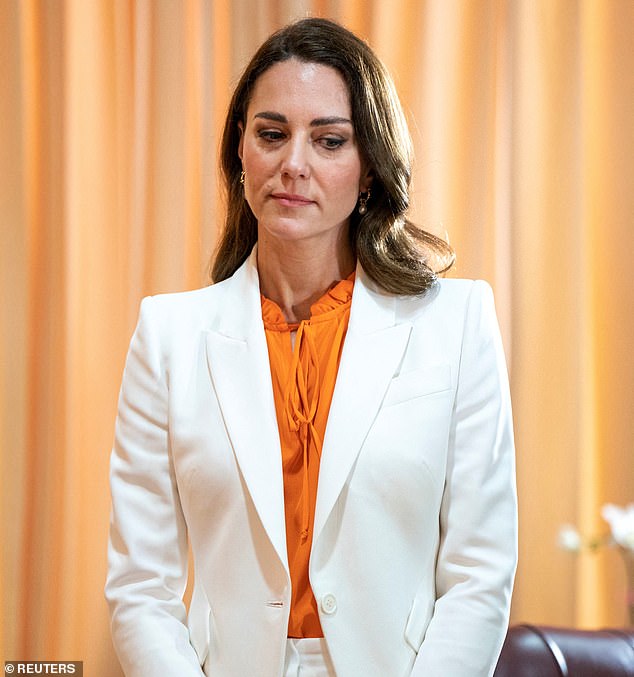 As the university says, Uighurs work on producing materials for solar panels ‘within an environment of unprecedented coercion, undergirded by the constant threat of re-education and internment. Many indigenous workers are unable to refuse or walk away from these jobs, and thus the programmes are tantamount to forcible transfer of populations and enslavement’.

And which country is hungrily waiting to move into Commonwealth nations with offers of loans, which are in fact baited traps? China is spending £5 billion in five Commonwealth Caribbean nations: Barbados, Jamaica, the Bahamas, Antigua and Barbuda, and Trinidad and Tobago.

But Xi Jinping’s agents are also hard at work in other Commonwealth countries. Their leaders can easily tell the British Monarchy it is no longer wanted, and even demand apologies for past slavery. Let them see how China reacts if they run into trouble with their loans, or criticise Beijing’s forced labour schemes.

Far from cringing in the face of woke attacks, Britain should proudly assert its role in abolishing the slave trade, and offer Commonwealth countries help that will not enslave them, as China’s will.