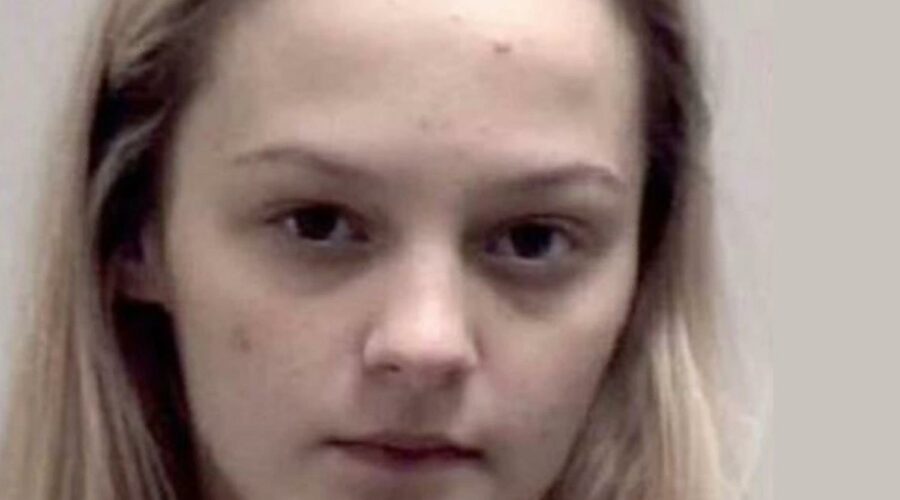 A TEENAGE mom has been charged with murder after her baby drowned in the bath when she fell asleep with him lying on her, say cops.

Anslie Brantley, 19, has been accused of second-degree murder and second-degree cruelty to children after her 10-month-old son died in Georgia. 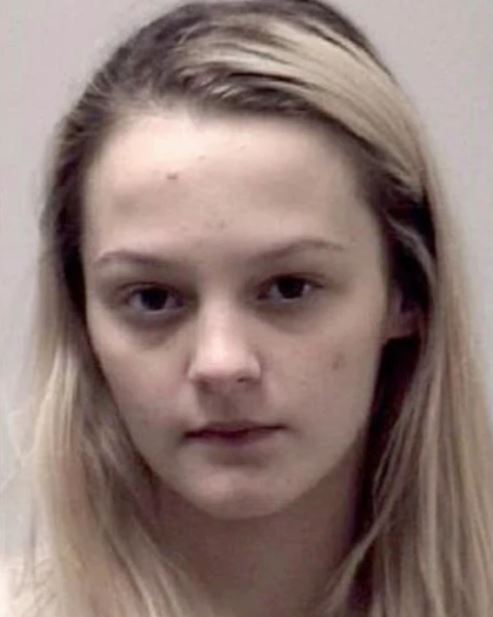 The Coweta County Sheriff's Office alleged that Brantley had taken drugs before falling asleep in the bath with her baby.

The force also alleged she had passed out while holding him, says ABC News 4.

A witness told the sheriffs that they had gone shopping and returned home to try and talk to Brantley – who was reportedly in the bathroom for "some time".

The Independent said that Brantley’s mother, Kelli Gordon, 36, told a deputy sheriff she tried to check on her daughter and her grandchild several times.

This was because “she had been in the bathroom for some time" on June 9, but then Gordon “went back to watching TV".

Then, about 10 minutes later, she heard screams from Brantley, after she'd awoken to find her son unresponsive.

Gordon explained to the deputy that she noticed “how blue he was, and he was cold, real cold".

An attempt was made to resuscitate the baby.

He was taken to Piedmont Newnan Hospital, where he was later declared dead.

The deputy reported that he saw Brantley “sitting in a chair with only a towel wrapped around her crying".

She was “not in a state where she was willing to speak” with him, he added in the sheriffs' official report.

Later, detectives who searched the property allegedly found methamphetamine in the home, and charged Gordon with possession of narcotics.

Gordon’s five other children have reportedly been placed in the care of the Georgia Department of Family and Children’s Services.

She is also being detained on charges unrelated to her grandchild's death or the drug charge, the Independent adds.

The baby's mother was arrested in Alamo on July 30.

Brantley is currently being held in Coweta County Jail and has been denied bond.