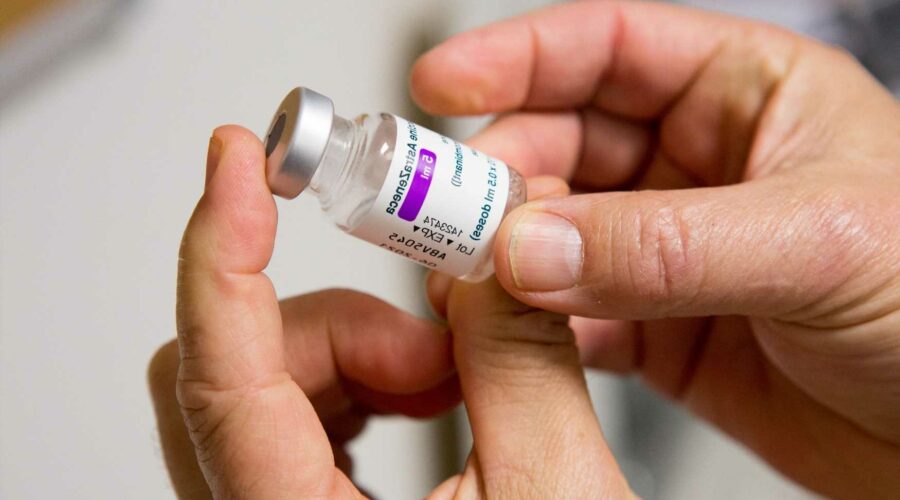 A MIX-and-match approach to vaccines could be used in the future to give a even better protection against Covid-19, a study has found.

Using different brands of jab for first and second doses could "give greater flexibility for a booster programme", according to experts. 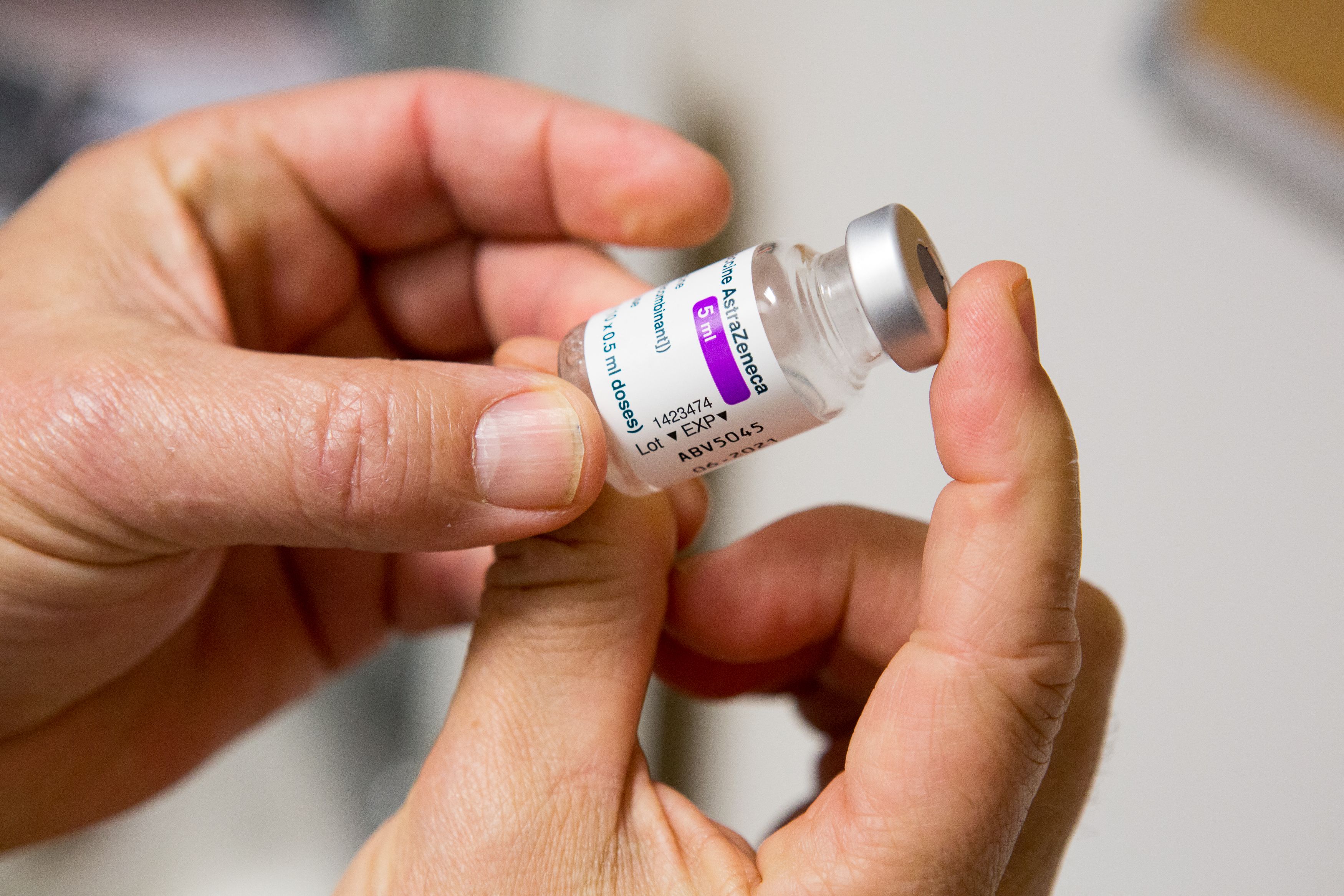 The Com-Cov trial studied the efficacy of either two doses of Pfizer, two of AstraZeneca or one of them followed by the other.

All of the combinations worked well and were found to prime the immune system.

The trial also hinted that people who have already had two doses could have a stronger immune response if they were given a different jab as a booster later in the year.

Professor Jonathan Van-Tam, the UK's deputy chief medical officer said there was no reason to change the current set up, but said it might be something to look into in the future.

"Mixing doses could provide us with greater flexibility for a booster programme, while also supporting countries who have further to go with their vaccine rollouts, and who may be experiencing supply difficulties," he said.

Some countries are already mixing doses, many of those who had concerns over the rare but serious blood clots that AstraZeneca could cause.

Lead investigator Prof Matthew Snape, from the University of Oxford, said the findings did not undermine the UK policy of giving people the same jab twice.

He said: "We already know that both standard schedules are very effective against severe disease and hospitalisations, including against the Delta variant when given at eight to 12 weeks apart." 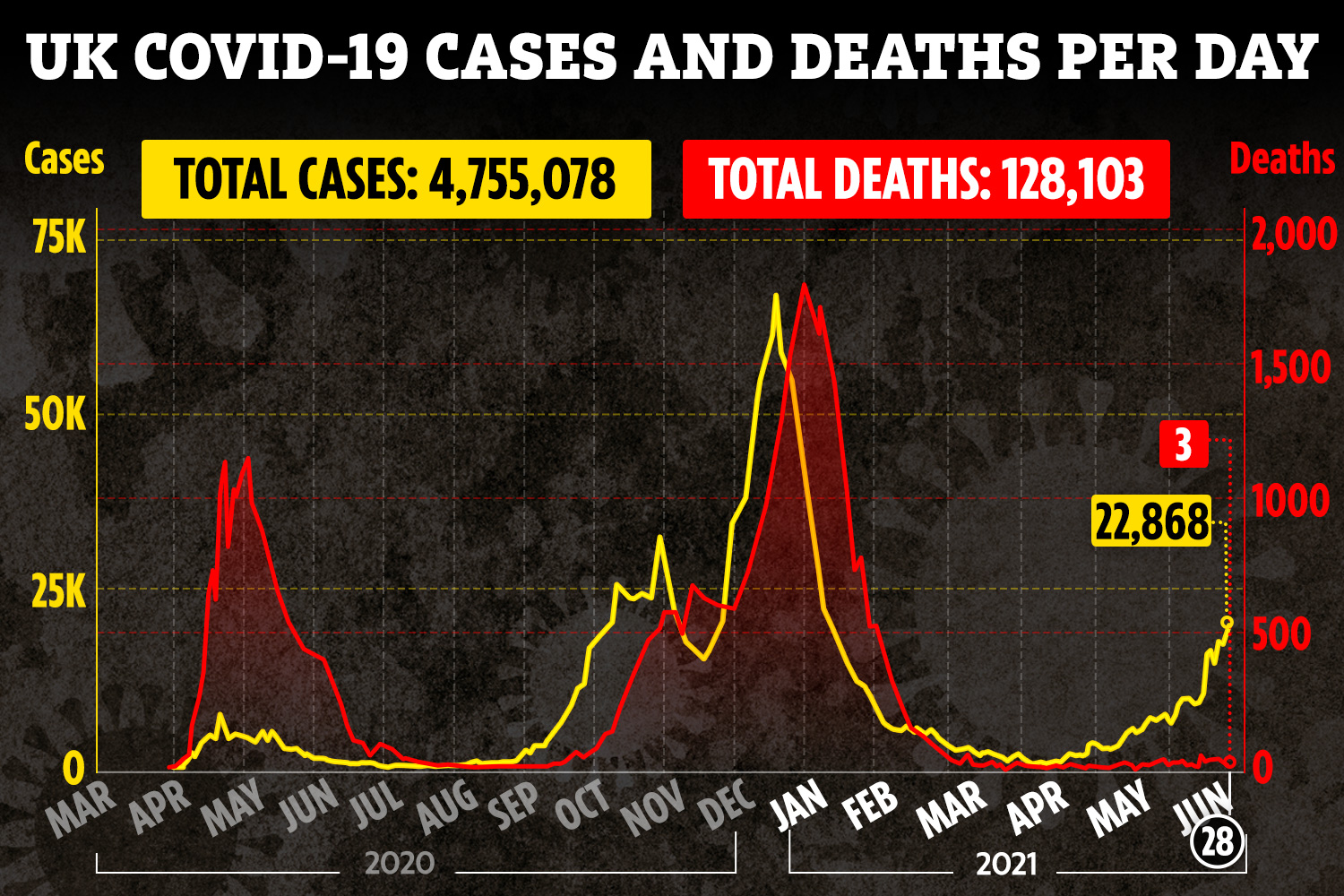 This comes as the UK's jabs rollout has stopped 27,000 deaths and prevented 7.2 million infections in England alone.

It has become a program admired around the globe, with more than 80 per cent of British adults having had at least one dose.

PHE Head of Immunisation Dr Mary Ramsay said today: “These findings remind us once again why getting both doses of your vaccine is the most important thing you can do to stop the spread of this terrible disease.

“As well as preventing the deaths of tens of thousands from COVID-19, for the first time we can now appreciate the huge impact that the vaccines have had on stopping people getting infected, and therefore passing the virus on to others.”

The results were produced using the PHE/Cambridge real-time pandemic surveillance model, looking at the direct and indirect impact of the vaccination programme on infections and mortality.

The total was calculated by comparing the estimated impact of vaccination on infection and mortality against a worst-case scenario where no vaccines were in place to reduce infections and mortality.

In his first address to the House of Commons as Health Secretary, Sajid Javid highlighted the difficulties posed by the Delta variant, first identified in India.

He said the Government is using the four-week delay in easing restrictions in England to "protect as many people as we can".

He told the Commons: "When the Government took that decision on June 14, over 4.3 million over-40s had had a first dose but not a second.

"Now that's down to 3.2 million people over 40. We can all be assured by how many more people are getting the life-saving opportunity that the vaccine offers."

Mr Javid said: "Our aim is that around two-thirds of all adults in this country will have had both doses by 19 July.

"Vaccine uptake remains sky-high. We've seen that age is no barrier for enthusiasm for getting the jab.

"As of this weekend, more than half of adults under 30 have taken up the chance to be vaccinated including in the last couple of weeks all three of my own adult children."

Mr Javid said the vaccines were working, including against the Delta variant.

He said: "The latest modelling from PHE shows that they have saved over 27,000 lives and have prevented over seven million people from getting Covid-19."

He added: "Two doses of the vaccine are just as effective against hospital admission with the Delta variant compared to the Alpha variant." 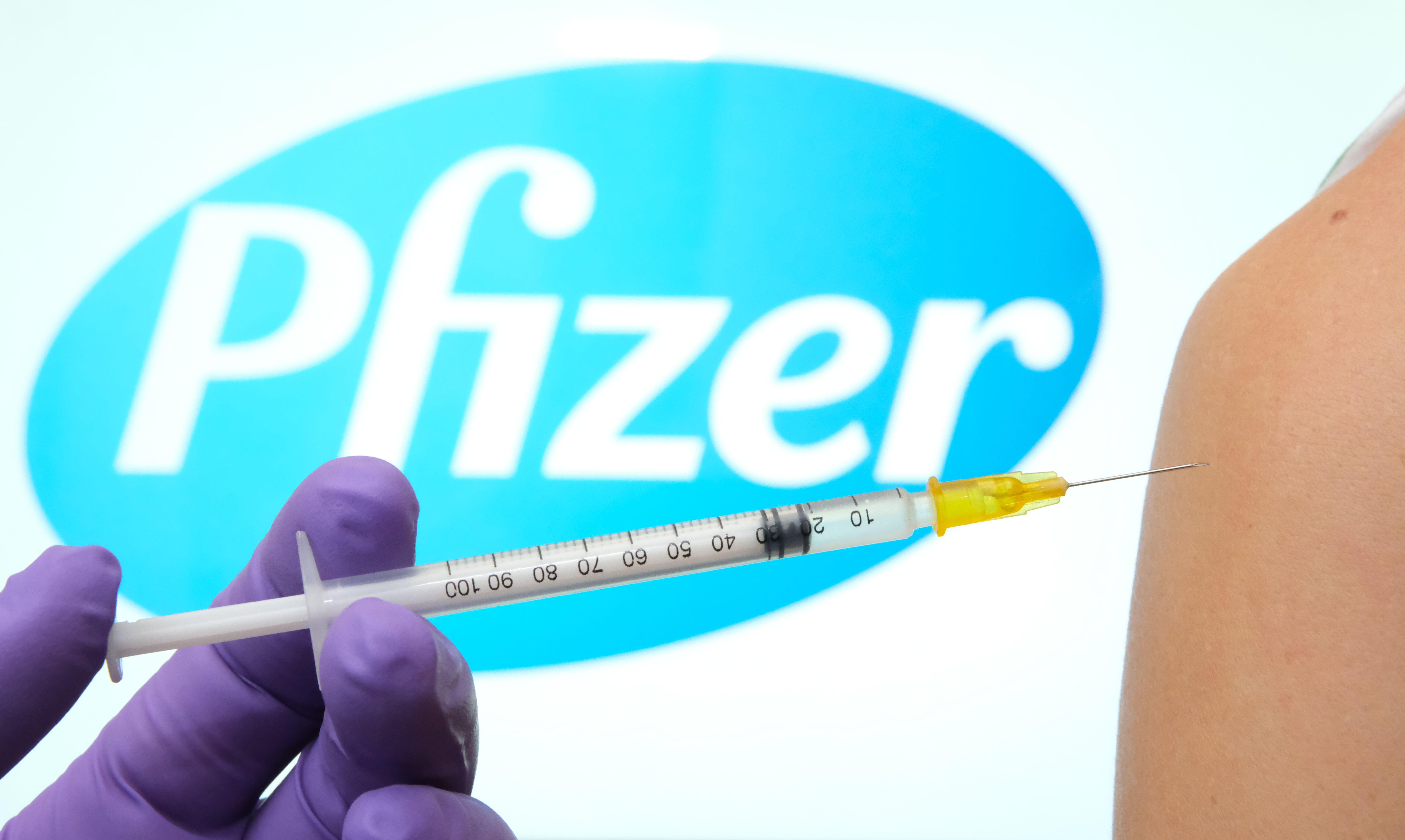 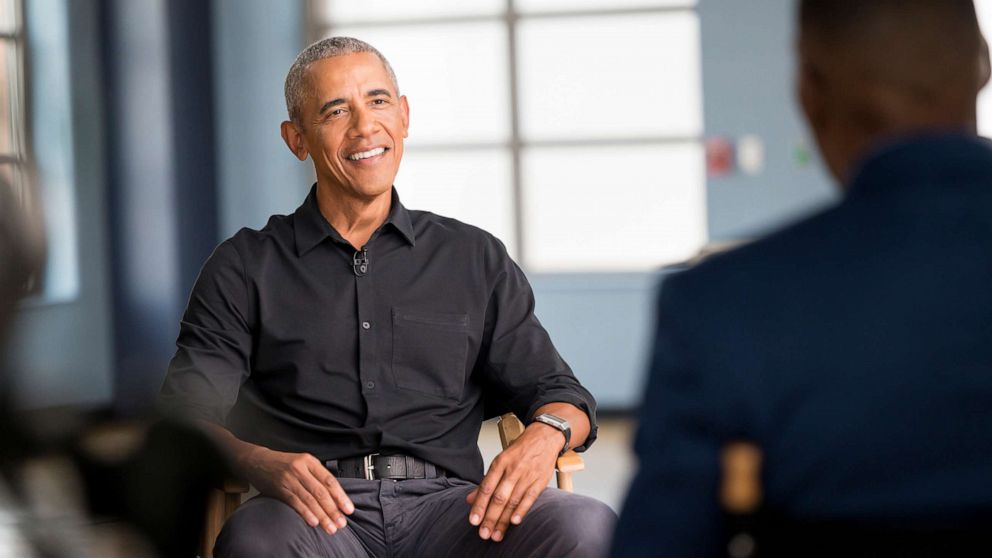 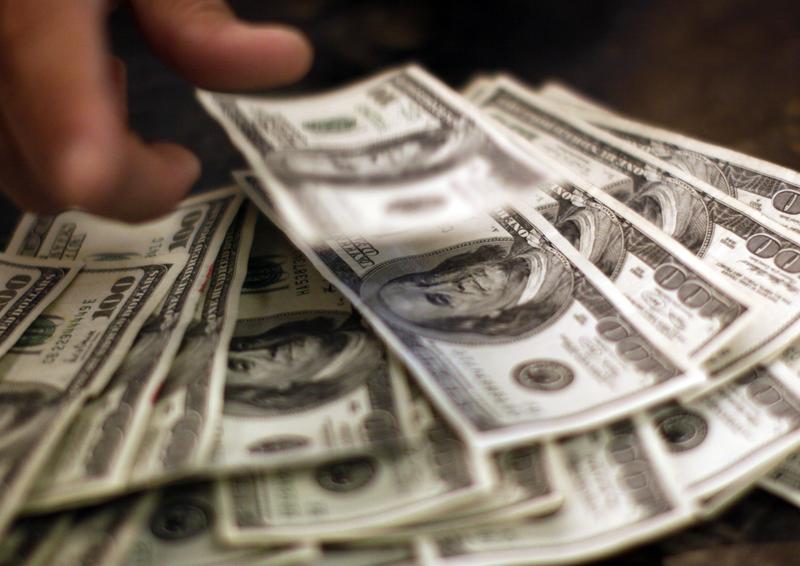