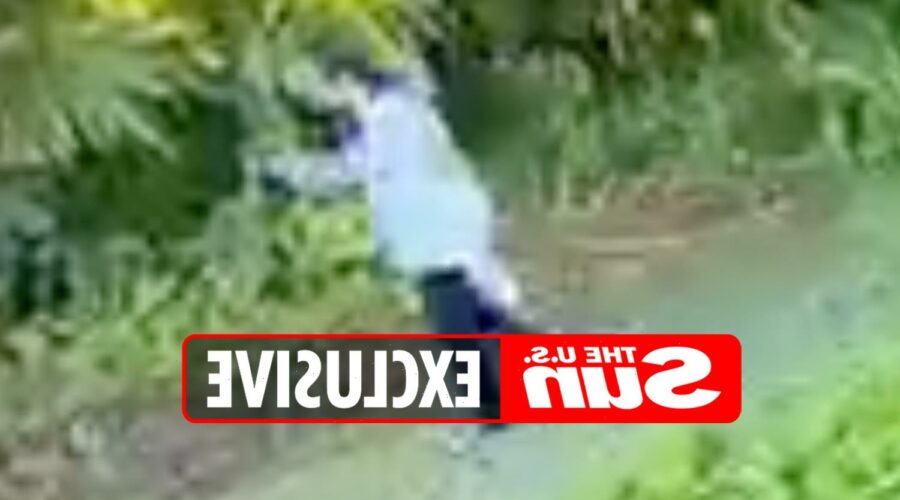 A TEENAGER was captured on surveillance footage moments after being reported missing as police found her backpack and cell phone at the scene.

Saige Stiles, 15, was last seen walking to school Monday morning in Port St. Lucie, Florida, after telling a friend she was being "followed." 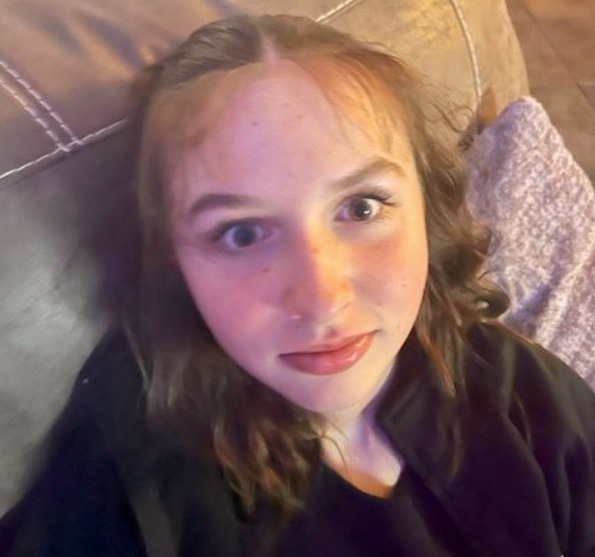 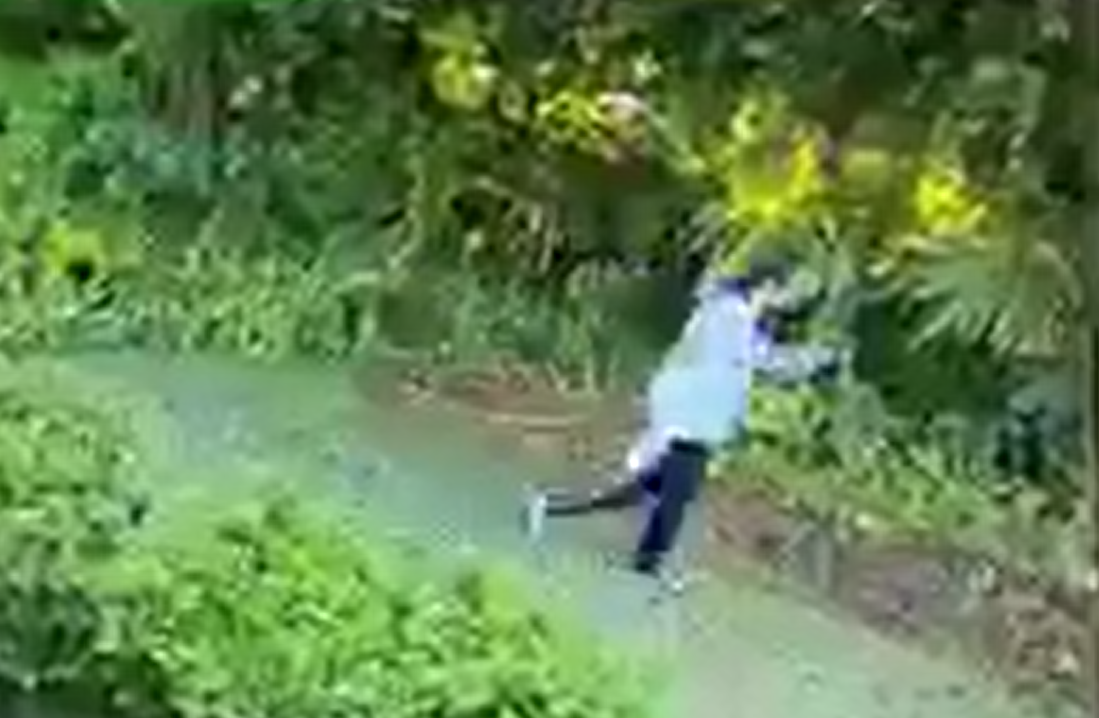 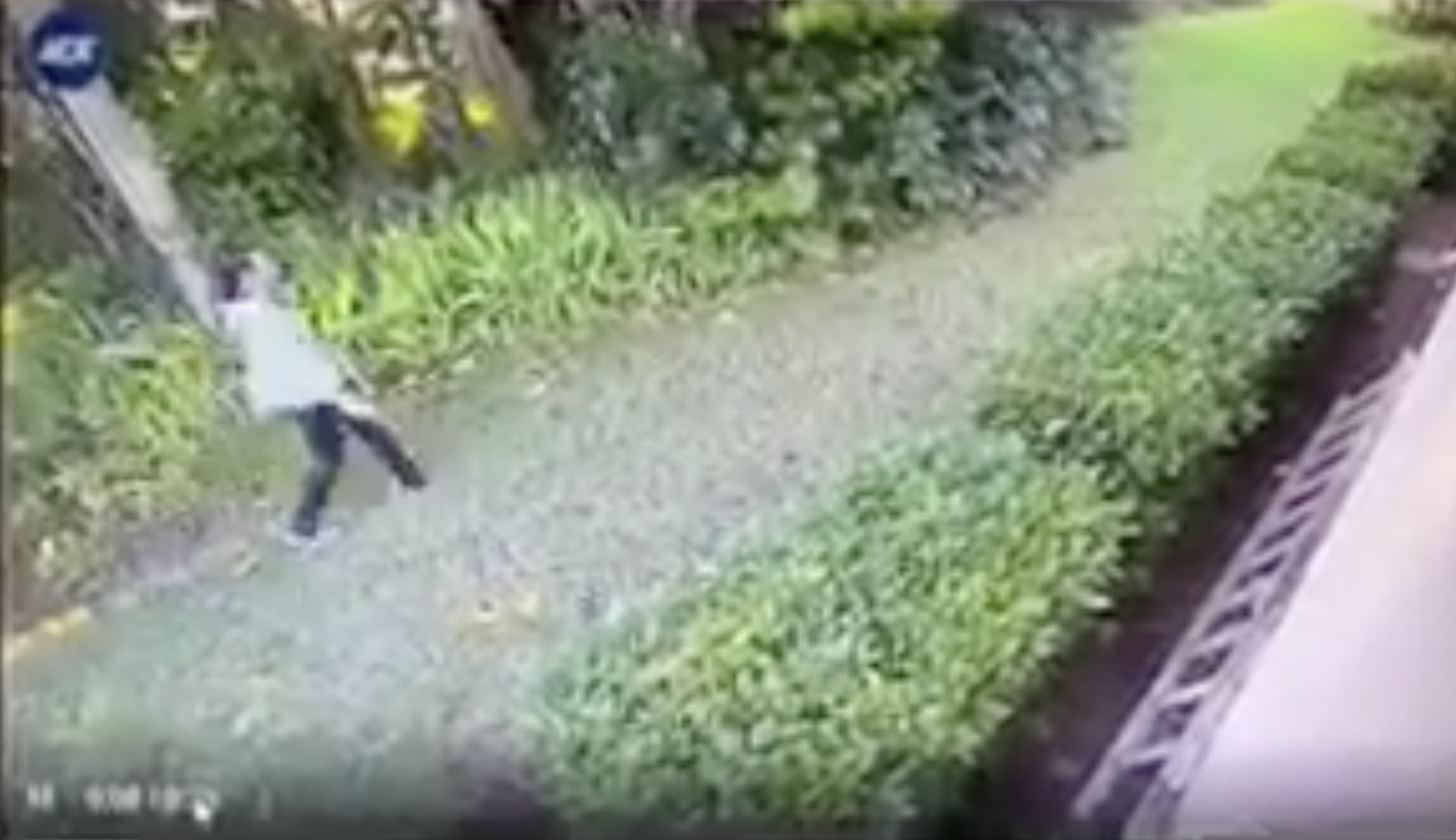 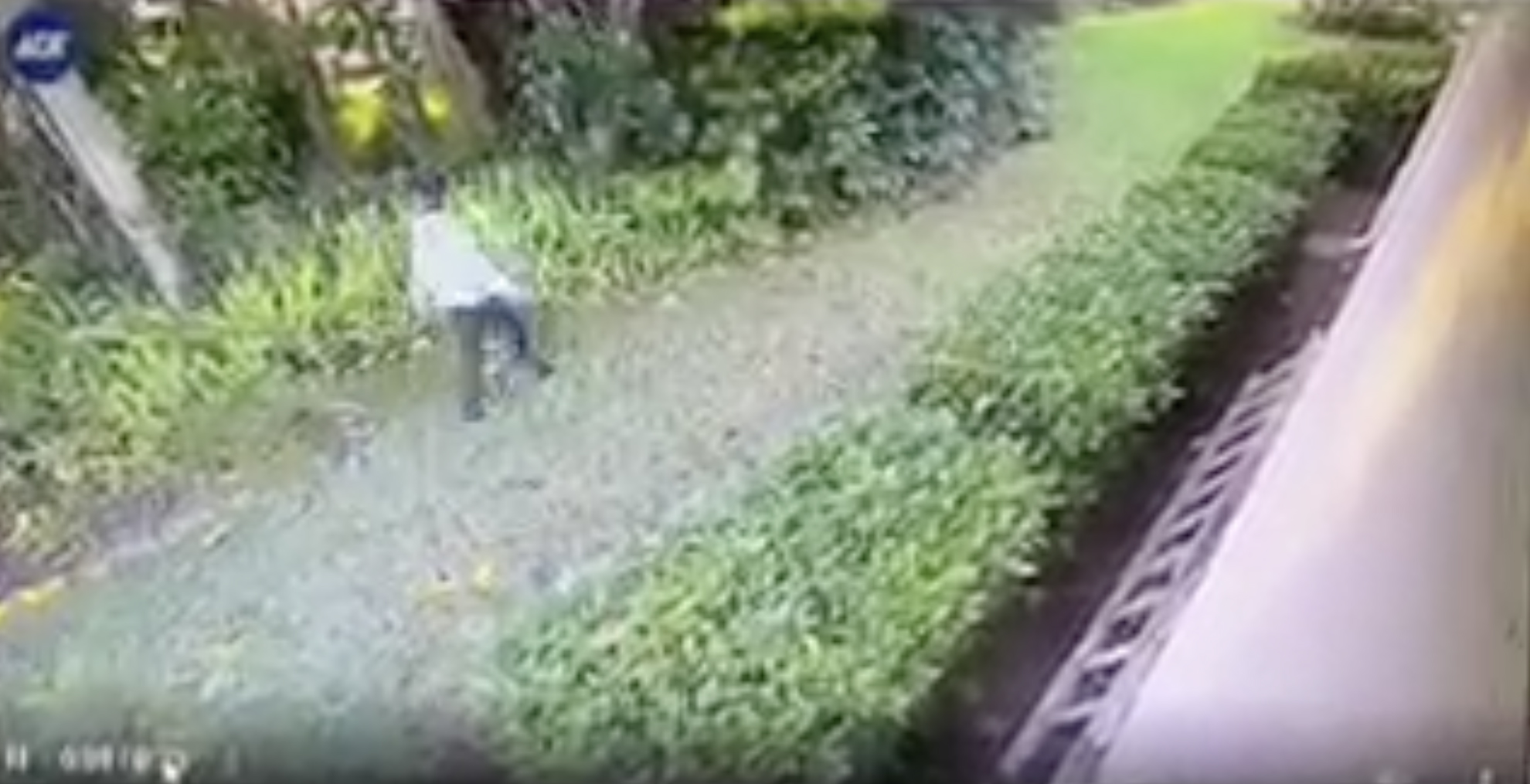 The concerned friend alerted authorities after Saige never made it to school and provided officials with the 15-year-old's last known location.

Surveillance footage obtained by The US Sun shows the 15-year-old walking behind houses in the Panther Trace Community.

Saige didn't appear to be in danger as she was seen walking casually through the backyard area.

"She just was walking. Didn't appear she was in danger or distress. Just walking through the backyard," Sergeant John Dellacroce said at a news conference.

Read more in The US Sun 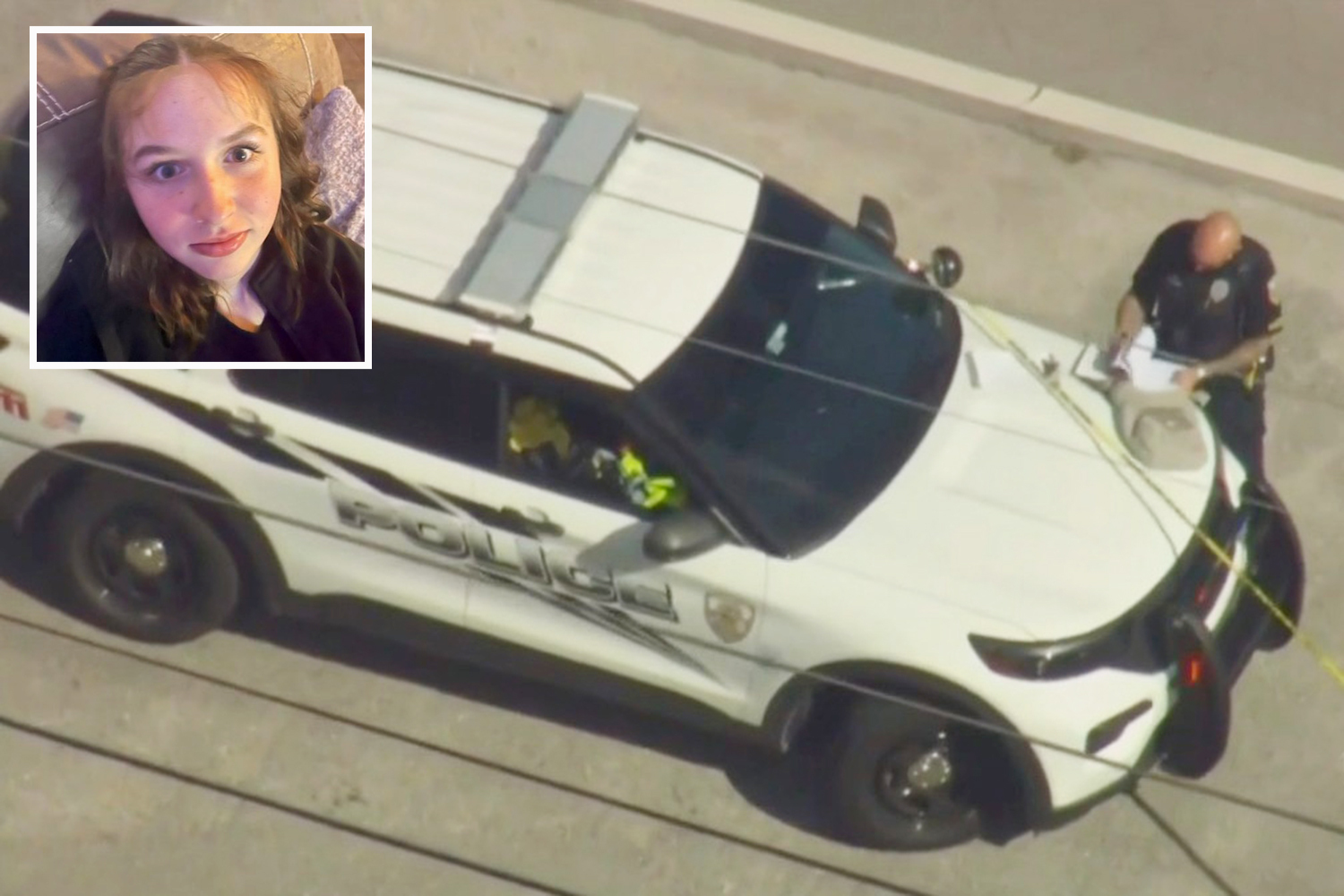 Girl, 15, vanishes after telling pal she was being ‘followed’ on way to school 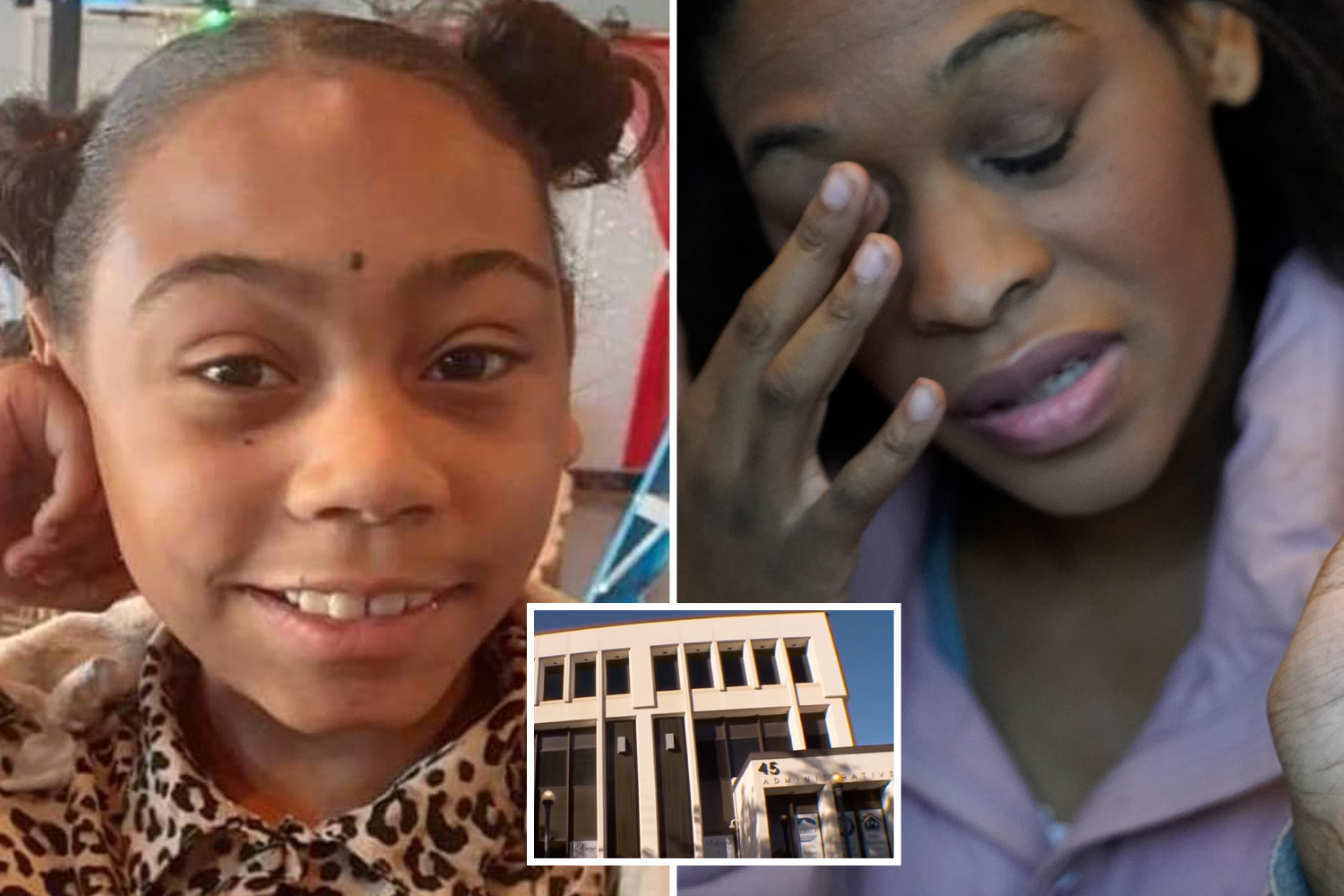 The teen was seen wearing black jeans and a gray long-sleeve shirt.

At the scene, police recovered Saige's backpack and phone on the sidewalk.

The teen is described as 5 feet 5 inches yall, weighing about 120 pounds and has brown hair.

Officials are canvassing the area with helicopters, K-9 units and are speaking to witnesses in the area. 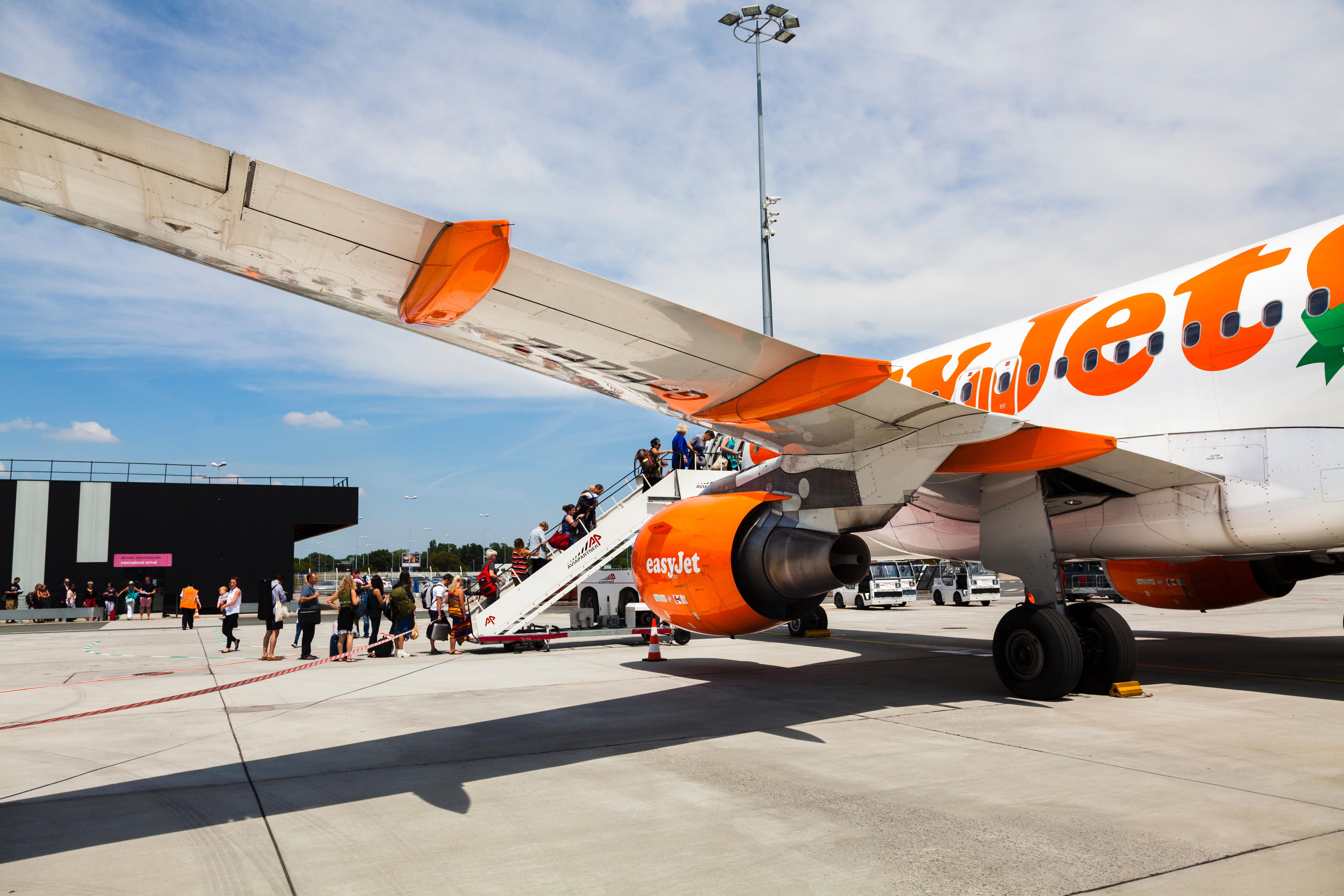 Port St. Lucie said they've spoken to Saige's father and friend and who are cooperating with the investigation.

Officials are trying to learn more about who Saige is, her family life and their history as they investigate the circumstances around her disappearance.

11/04/2022 World News Comments Off on Missing Saige Stiles, 15, seen on surveillance as cops find backpack and notebook after teen vanished on way to school
Markets