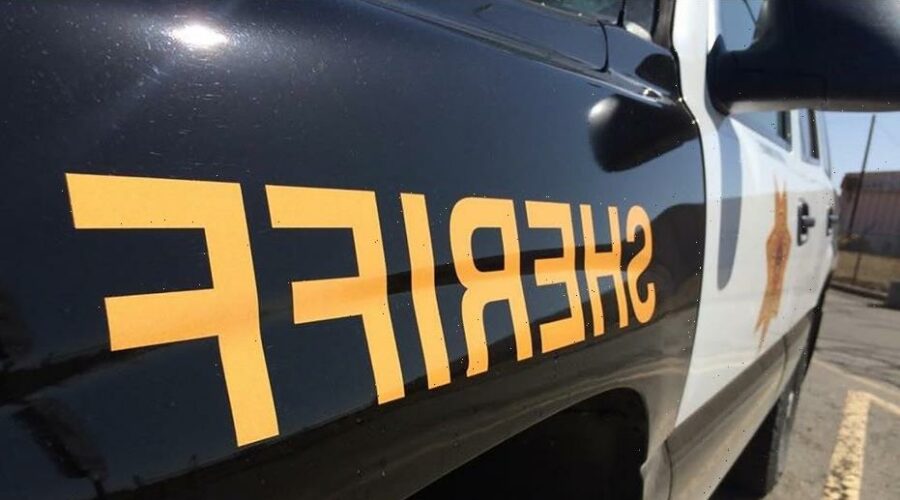 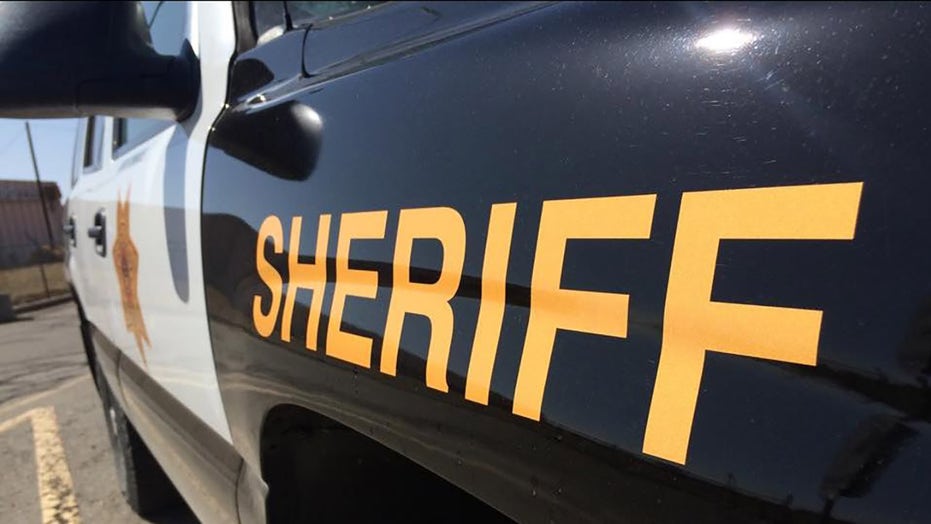 A Colorado woman who was reported missing by her family earlier this month was found dead last weekend in a hidden grave in a remote area of the state, according to authorities.

The body of Cheyenne Goins, 21, was found in a clandestine grave in Alamosa County, about 225 miles southwest of Denver. She was reported missing Aug. 12.

Her death was ruled a homicide by the El Paso County coroner. However, the manner of death was not released, as the information was considered a “key component” of the investigation, according to the Alamosa County Sheriff’s Office.

Lucas Antonio Salas Jr., 33, was one of several people last seen with Goins and he was considered a person of interest in her disappearance.

Last Wednesday, Salas was shot and killed by police on a golf course in Thornton, about 15 miles north of downtown Denver, reports said.

“The suspect produced a firearm and shots were exchanged. The suspect was struck by gunfire and was transported to a local area hospital where he was pronounced dead,” a news release regarding Salas’ death said, according to FOX 31 Denver.

Investigators have not connected Salas to the Goins homicide, according to the sheriff’s office. As of Wednesday, no arrests have been made in the case. 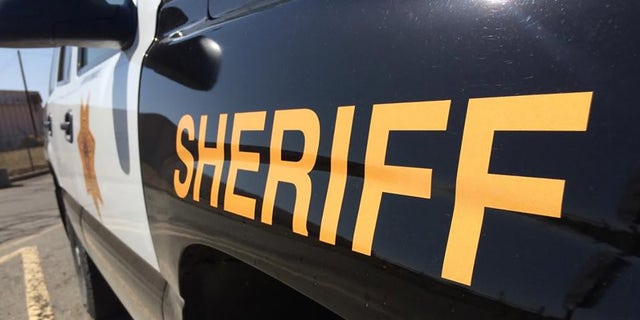 The Alamosa County Sheriff’s Office and Colorado Bureau of Investigation were involved in the case.

25/08/2021 World News Comments Off on Missing Colorado woman found dead in grave, days after police killed person of interest in her disappearance
Markets