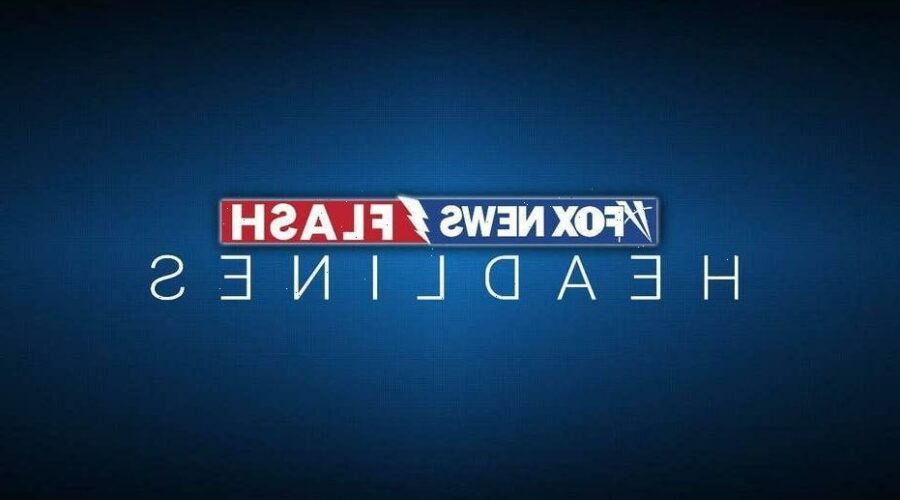 A Milwaukee man was convicted of homicide after he fatally punched his 5-year-old son over a piece of cheesecake, according to reports.

Travis Stackhouse, 30, pled guilty this week as part of a plea deal in the 2019 death of his son, Sir Amer Stackhouse. 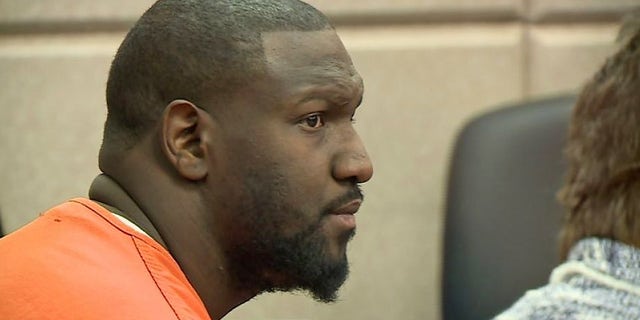 Prosecutors claimed that Stackhouse lost his temper when his children ate some cheesecake he had gotten for Father’s Day earlier in the week, and Stackhouse said he only had one piece of the cake. In his anger, he punched his son, then struck the boy with the back of his hand, WDJT reported.

Stackhouse explained that his hand was reportedly “heavier” than normal because of some metal that was put in it due to surgery.

He then left the house for several hours, returning at 2 a.m. When Stackhouse came back, the boy’s mother called 911, the Journal Sentinel reported.

The boy was pronounced dead at the scene.

The final cause of death was determined to be blunt force trauma to the abdomen.

Stackhouse recorded a confession before pleading guilty to a reduced charge.

Stackhouse faces up to 37 years in prison. His sentencing is set for June 29.