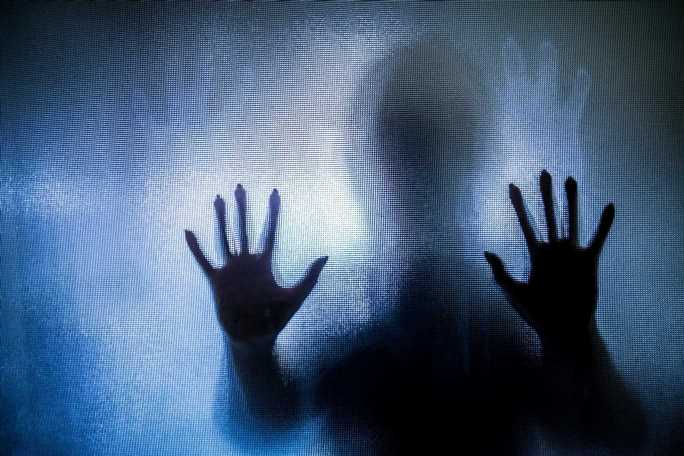 MILLIONS of Brits believe they're being guided through life by the spirit of departed loved ones, a poll has revealed.

More than four in 10 believe those who have passed away can still contact the living from the other side. 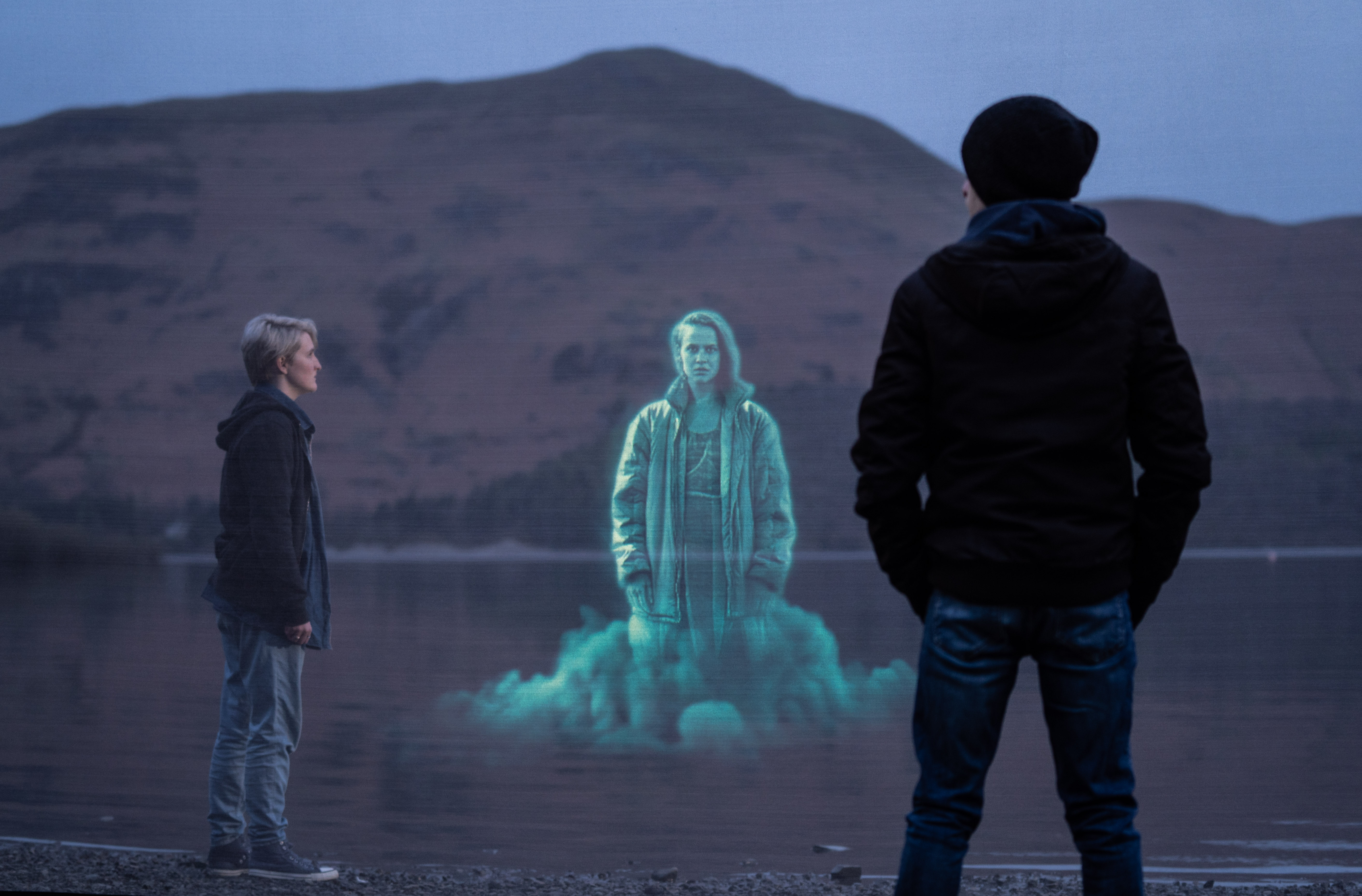 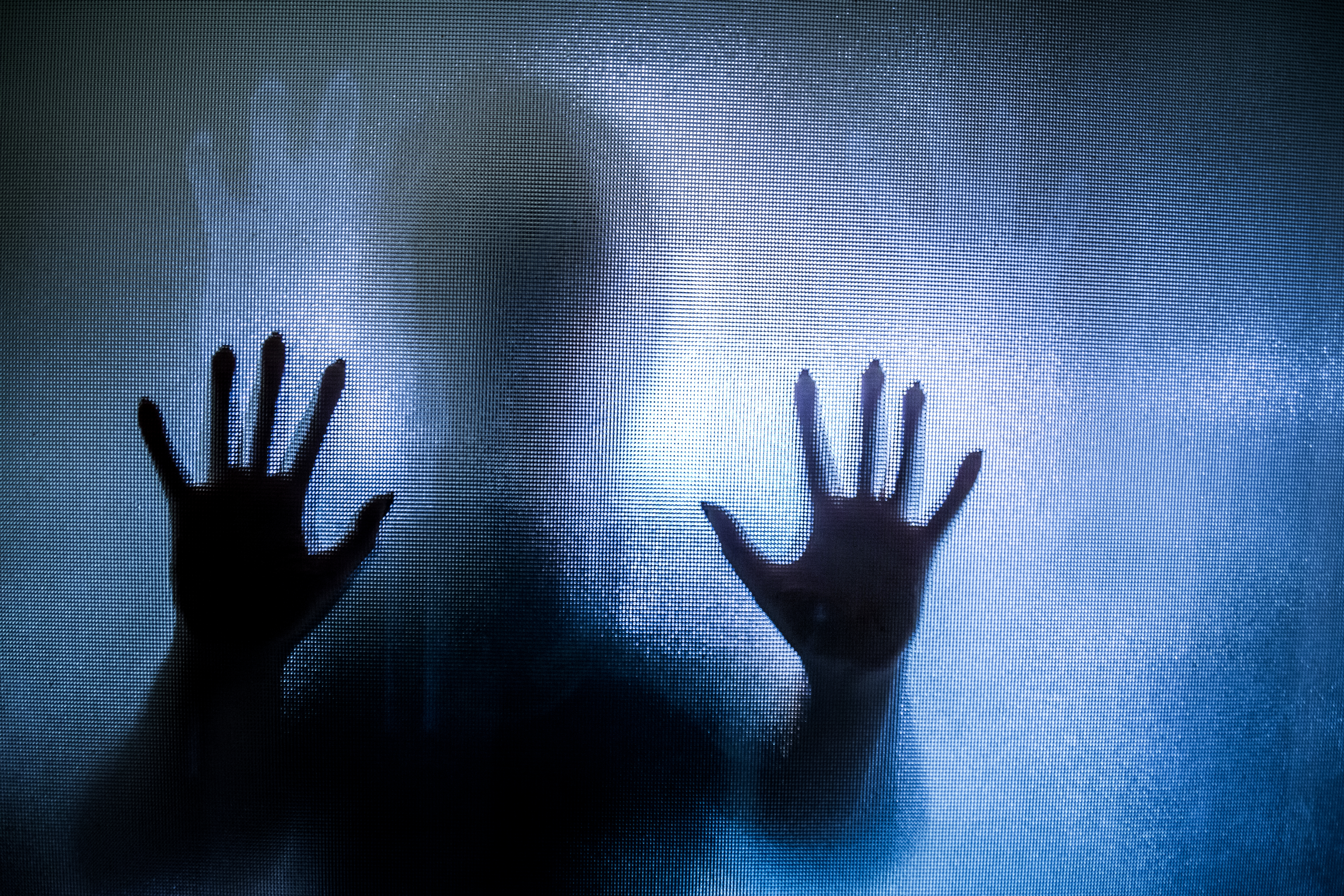 And 63 per cent say they've received signals or signs from friends or family who have died.

The top signs of sensing a spirit include household pets behaving strangely or smelling a particular scent without knowing where it's coming from, the survey found.

Many believe birds and feathers also indicate a spirit is near.

Meanwhile, a quarter (25 per cent) have felt a spiritual sign has helped them to make the right choice at some point in life. 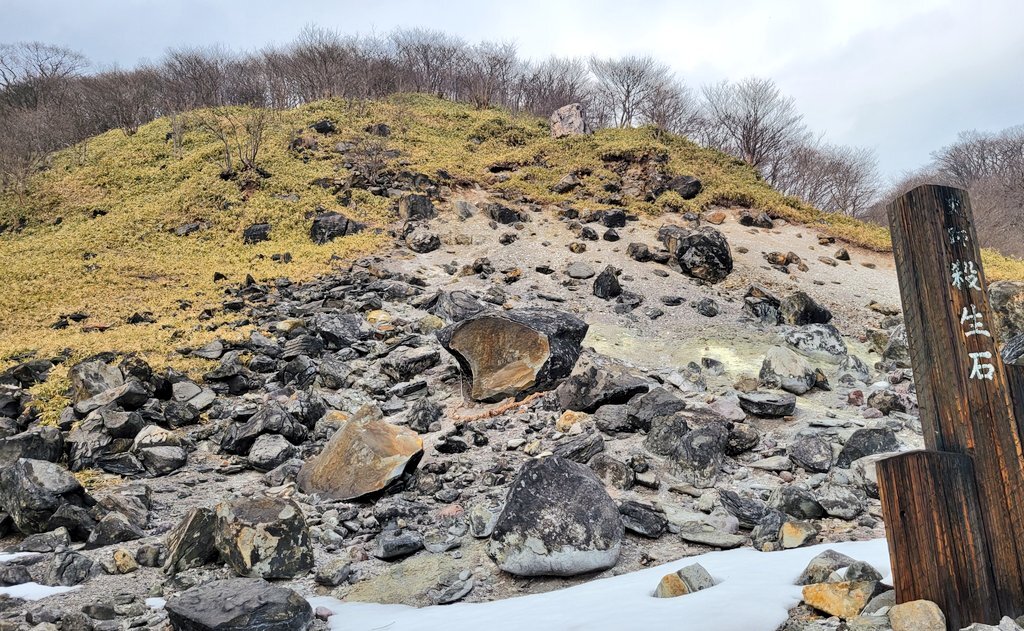 Securing a job, marriage proposals, watching over them through illness or injury, and travelling the world are among the ways they have felt guided by a deceased loved one.

The research was commissioned by Sky to mark the launch of its new supernatural crime-thriller, The Rising, on Sky Max and streaming service NOW from April 22.

The mini-series focuses on protagonist Neve Kelly, who returns from the afterlife determined to solve her own murder.

To mark the launch, video footage captured the moment the eerie spirit of Neve came to life as a holographic projection emerging from the waters of Derwentwater.

It was created by Kaleida, who also dreamed up the viral Robert Kardashian hologram for Kanye West.

Clara Rugaard, who plays The Rising’s protagonist Neve Kelly, said: “When we first started working on this show, I could never have imagined that I would be transformed into a holographic ‘ghost’.

"Playing a spirit gave me a new perspective on life and death, and it’s been really interesting to see how many people across the UK also believe in the afterlife.”

The study also found 62 per cent who believe in life after death reckon they have experienced the presence of a ‘spirit’.

And 39 per cent believe in paranormal activity because of the stories they’ve heard from other people’s experiences.

Of those who believe in ghosts, 46 per cent think they have been personally contacted by a deceased relative.

In fact, a fifth who have experienced a spiritual presence first-hand said they felt a ‘bodily sensation’ such as being brushed past.

A further 17 per cent have seen lights flicker without an explanation, and more than one in 10 have even heard ghosts talking or crying out in a house.

It also emerged one in four who believe in life after death reckon they have a sixth sense and the ability to see and experience messages ‘from the beyond’.

The study, conducted via OnePoll, also found 46 per cent of all adults like the idea of parted loved ones being able to reach them after death – whether they believe it to be true or not.

And regardless of whether they believe in apparitions, 52 per cent continue to talk to loves ones as if they were still with them.

While 55 per cent think the people we love never truly leave us when they pass away, as their presence is always there regardless of whether we can see or feel it.

Ben Lawrence, producer at Kaleida said: “We’ve worked on many original ideas over the years.

"This piece for Sky has been a lot of fun, but it also shows that for many people, not just characters in The Rising, their loved ones who have passed continue to have a tangible presence in their lives.” 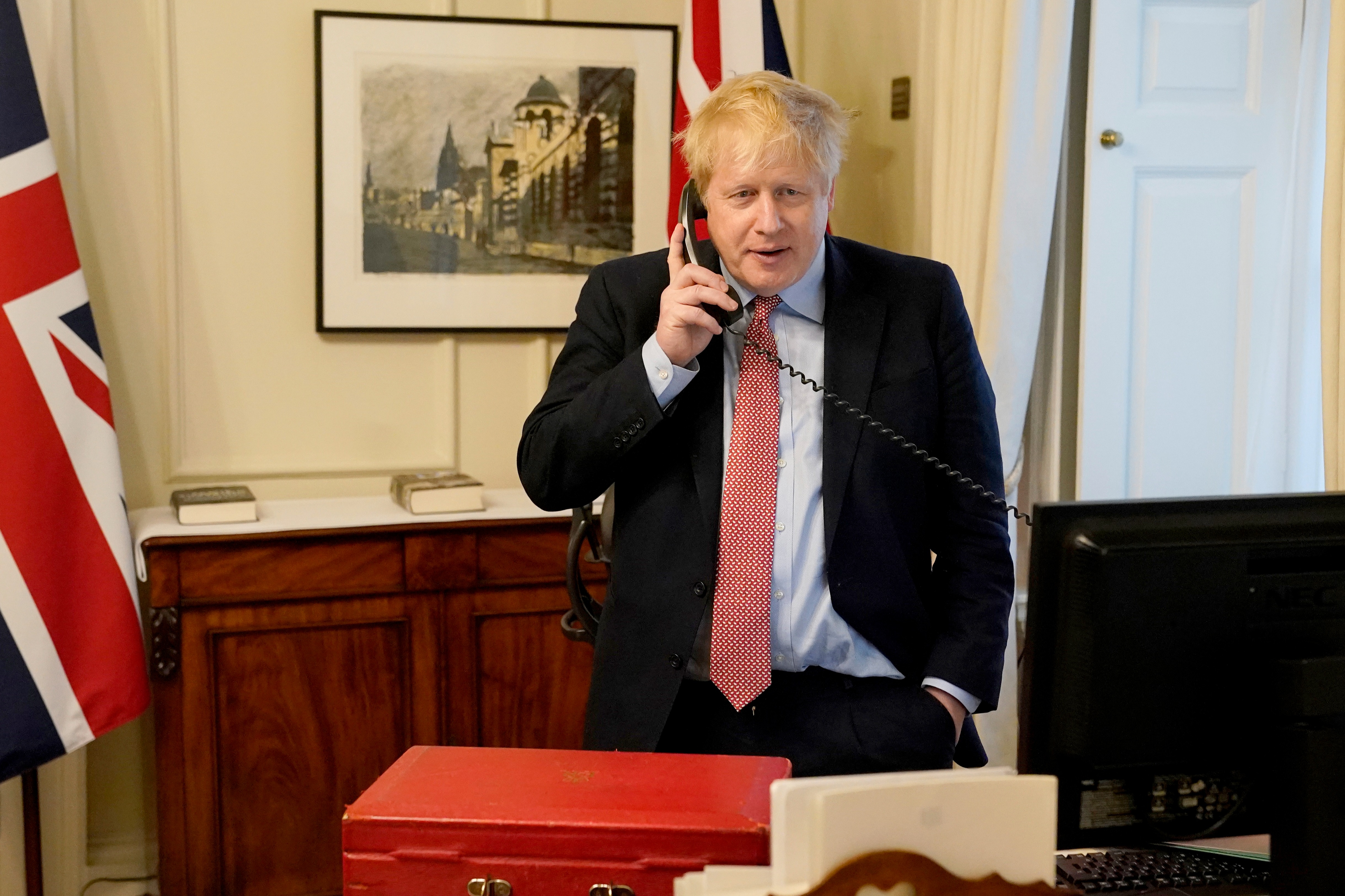 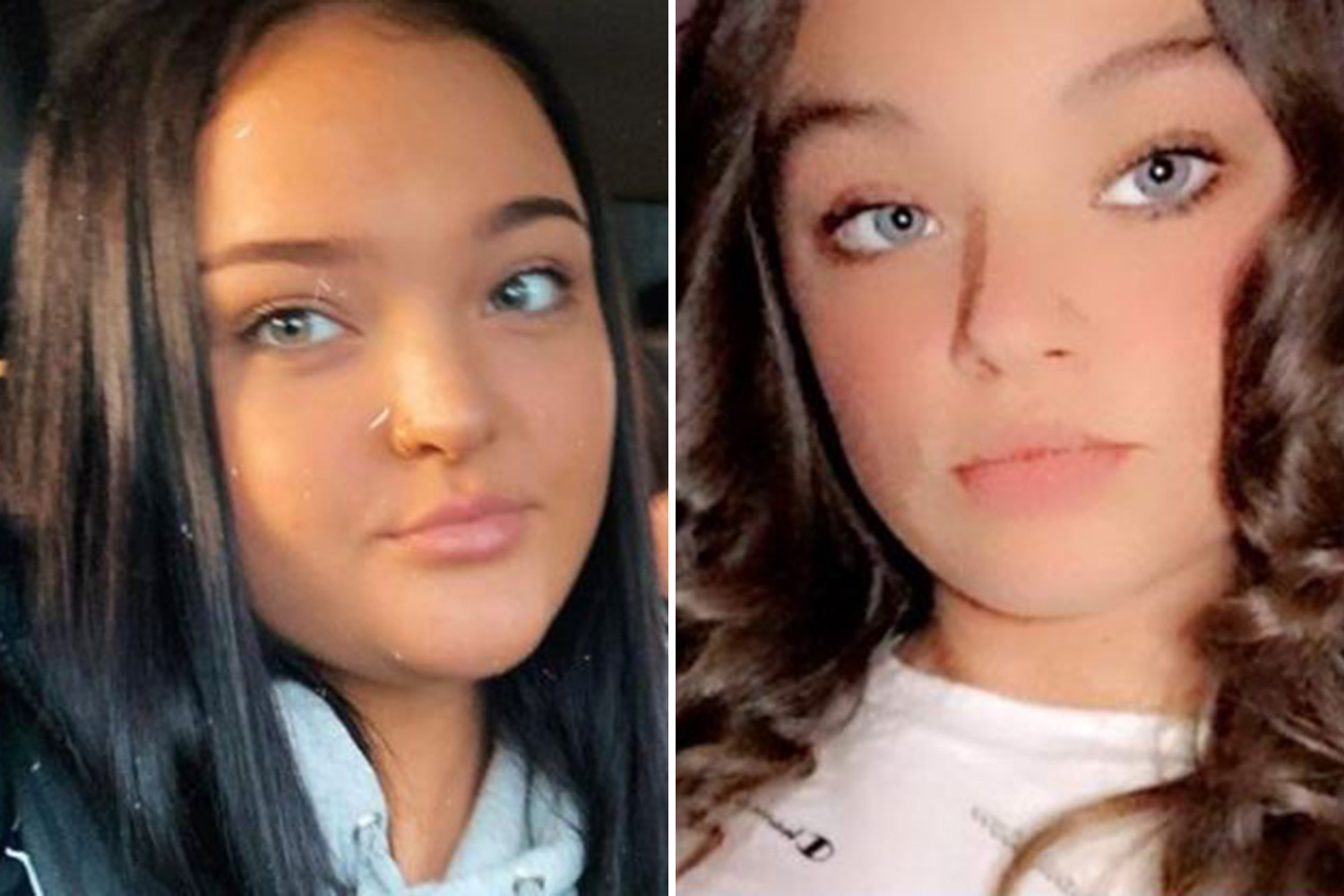 Urgent search for two girls, 14, who vanished from hospital car park in pyjamas

Serena Thompson, executive producer at Sky Studios, added: “It’s fascinating to see how many people believe in ghosts and have had experiences of the supernatural.

"In The Rising, the differing experiences of Neve’s parents are integral to the show, and love and loss are explored from the unique perspective of the person who has died.”