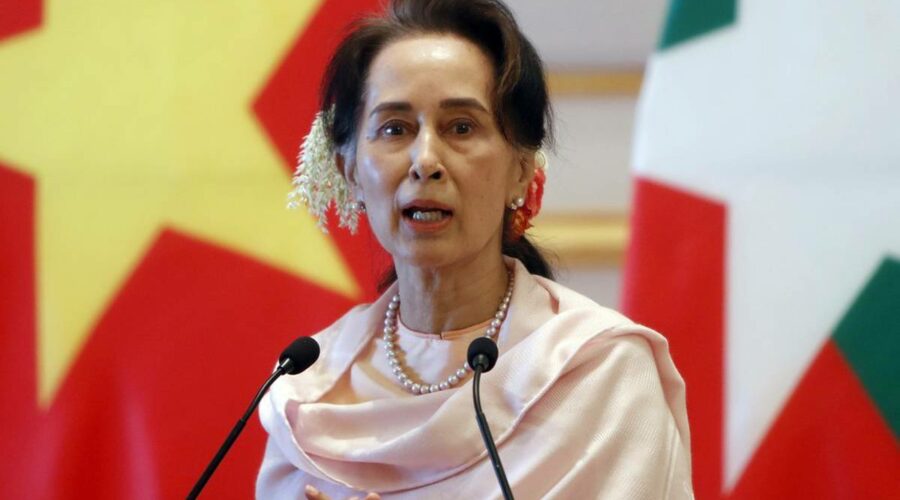 A military coup has taken place in Myanmar and State Counsellor (a position equivalent to prime minister) Aung San Suu Kyi has been detained under house arrest, according to reports.

Phone and internet access to Naypyitaw was lost and Suu Kyi’s National League for Democracy (NLD) party could not be reached.

Myanmar lawmakers were to gather today in the capital Naypyitaw for the first session of Parliament since last year’s election, with tension lingering over recent comments by the military that were widely seen as threatening a coup.

Online news portal Myanmar Now cited unidentified sources about the arrest of Suu Kyi and the NLD’s chairperson around dawn and did not have further details. Myanmar Visual Television and Myanmar Voice Radio posted on Facebook around 6:30am that their programmes were not available to broadcast regularly.

The 75-year-old Suu Kyi is by far the country’s most dominant politician, and became the country’s leader after leading a decades-long nonviolent struggle against military rule.

Suu Kyi’s party captured 396 out of 476 seats in the combined lower and upper houses of Parliament in the November polls, but the military holds 25 per cent of the total seats under the 2008 military-drafted constitution and several key ministerial positions are also reserved for military appointees.

The military, known as the Tatmadaw, charged that there was massive voting fraud in the election, though it has failed to provide proof. The state Union Election Commission last week rejected its allegations.

Amid the bickering over the allegations, the military last Tuesday ramped up political tension when a spokesman at its weekly news conference, responding to a reporter’s question, declined to rule out the possibility of a coup. Major General Zaw Min Tun elaborated by saying the military would “follow the laws in accordance with the constitution”.

Using similar language, Commander-in-Chief Senior General Min Aung Hlaing told senior officers in a speech Wednesday that the constitution could be revoked if the laws were not being properly enforced. Adding to the concern was the unusual deployment of armoured vehicles in the streets of several large cities.

On Saturday, however, the military denied it had threatened a coup, accusing unnamed organisations and media of misrepresenting its position and taking the general’s words out of context.

On Sunday, it reiterated its denial, this time blaming unspecified foreign embassies of misinterpreting the military’s position and calling on them “not to make unwarranted assumptions about the situation”.

US officials at the National Security Council and the State Department said they were aware of the reports but could not confirm a coup and detentions had taken place. 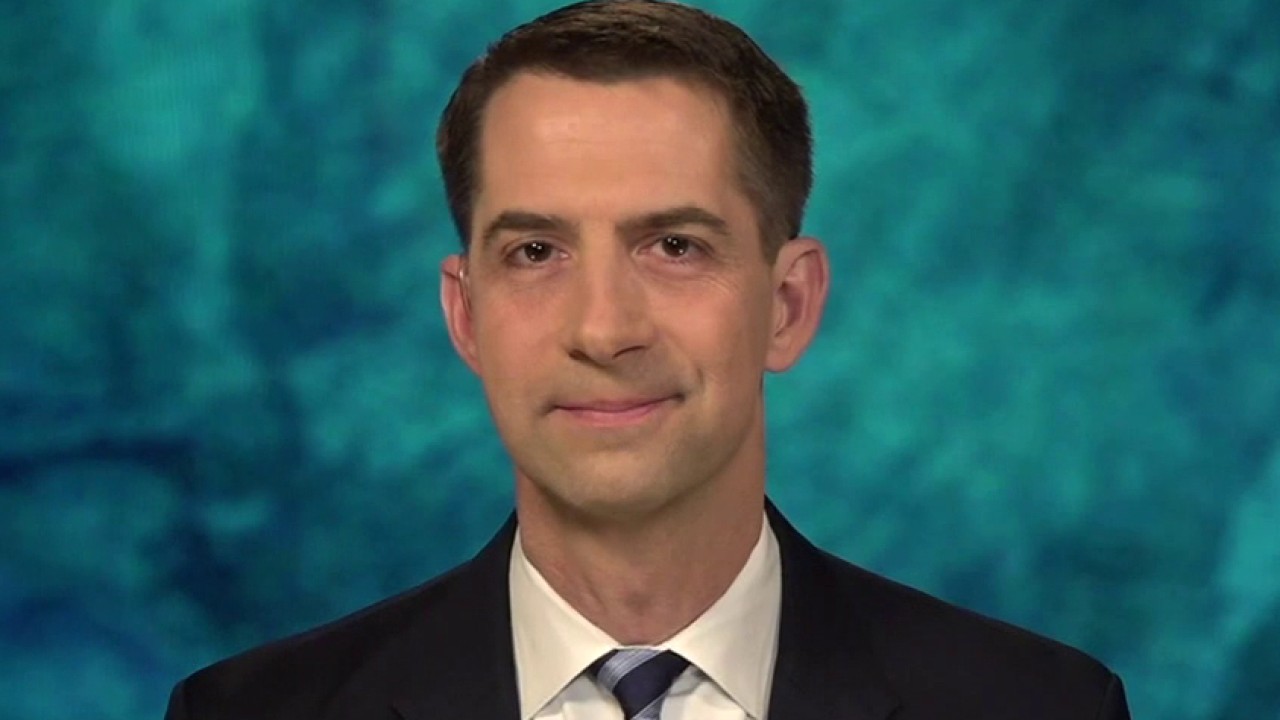 Cotton on 'Biden border crisis': 'This was altogether predictable' and was 'predicted' last year