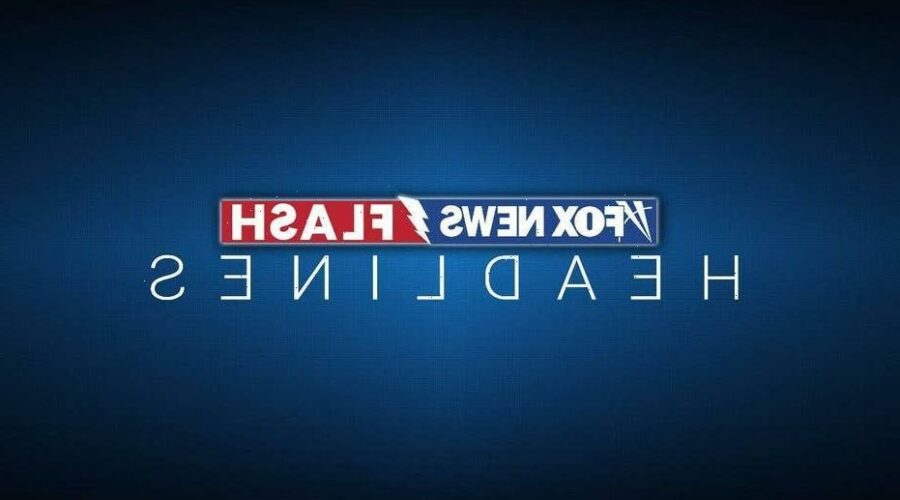 A woman in Michigan who authorities say shot at a Flint police officer at a traffic checkpoint during a parade on Juneteenth and was struck when the officer returned fire has since died at the hospital.

Michigan State Police is investigating following the officer-involved shooting that happened at approximately 2:14 p.m. Saturday in the city of Flint. Officials identified the woman as Briana Sykes, 19, of Flint.

A preliminary investigation revealed that an officer working a traffic point for the Juneteenth Celebration Parade “was fired upon by a lone occupant of a vehicle who drove up to him,” the Flint Police Department said in a press release.

The officer returned fire, striking the suspect, who was transported to a local hospital, police said.

Sykes was taken to Hurley Medical Center later and died from her injuries, according to local media reports.

The incident happened by a gas station on Saginaw Street near Leith Street, Michigan Live reported. Poor quality video circulating online purportedly captured the officer exchanging gunfire with the driver of a silver car in the gas station of the parking lot, WJRT-TV reported. 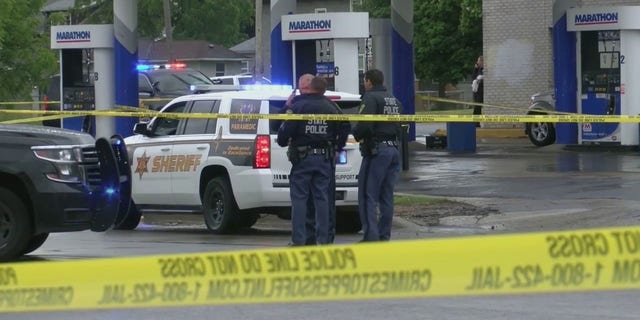 “I saw an officer maybe 10 feet to the left of me in front of a car with his gun out,” a witness, who wished to remain anonymous, told WJRT-TV. “I didn’t see if anybody shot out of the car but I did see the officer shoot into the car. I could tell that he, from his look, like he mortally wounded somebody. He instantly fell to the ground crying because, I felt, like he didn’t want to do whatever he had to do.”

Neither the officer nor any bystanders was injured. Michigan State Police has taken over the investigation at the request of the Flint Police Department.

The officer, whose name has not been released, was placed on administrative leave, Fox 66 reported.

The Champion’s Parade, which honors the city’s athletic greats and community leaders, began at noon in front of City Hall and was to proceed north on Saginaw Street. Held in coordination with Juneteenth, the newly deemed federal holiday commemorating the emancipation of enslaved people in the U.S., the parade was to end at the Bernston Field House, a historic hub for Flint’s African American community, according to Michigan Live.

The parade was rerouted to avoid the scene of the shooting, which saw a heavy police presence and the gas station was later cordoned off with tape.