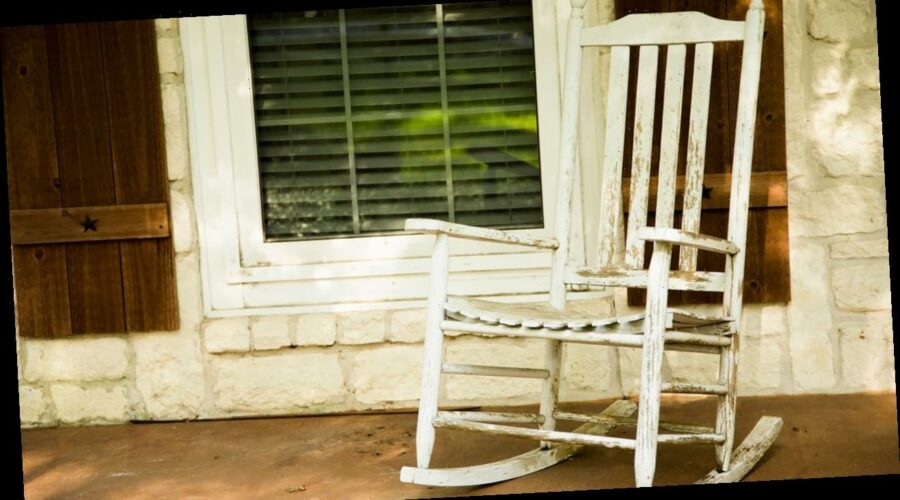 Police in Florida have evicted a couple who had been squatting on a Miami homeowner’s front porch for two years, according to a report.

One of the squatters was the younger sister of the homeowner. She was also arrested for trespassing after police said she refused to leave, Miami FOX station WSVN-TV reported.

The couple not only ate and slept on the porch and front lawn but also defecated behind bushes there, the station reported.

“They’re exposing themselves when they urinate and defecate outside in the front yard,” one frustrated neighbor told the station.

The homeowner, identified only as Antonia, said she had repeatedly told her sister and her companion they had to leave.

“They said they were not leaving,” she explained in Spanish through a translator. She said she’s paid for them to live elsewhere and this was the second time she’s had to evict them. They previously lived in her backyard until 2017.

The sister told police she had previously temporarily stopped the second eviction through the coronavirus eviction moratorium, which critics complain protects squatters, according to WPLG-TV in Miami.

“The problem is her character,” Antonia said. “She doesn’t want to adapt to society, and she is not friendly with people.”

Miami Commissioner Manolo Reyes acknowledged a contradiction in code enforcement in responding to a problem with someone’s lawn but not necessarily if people are living on it.

Antonia has cleaned up her porch and yard since her sister’s arrest, the station reported, and is installing a fence.

03/04/2021 World News Comments Off on Miami homeowner gets sister, companion evicted from front porch after they squatted for 2 years
Markets