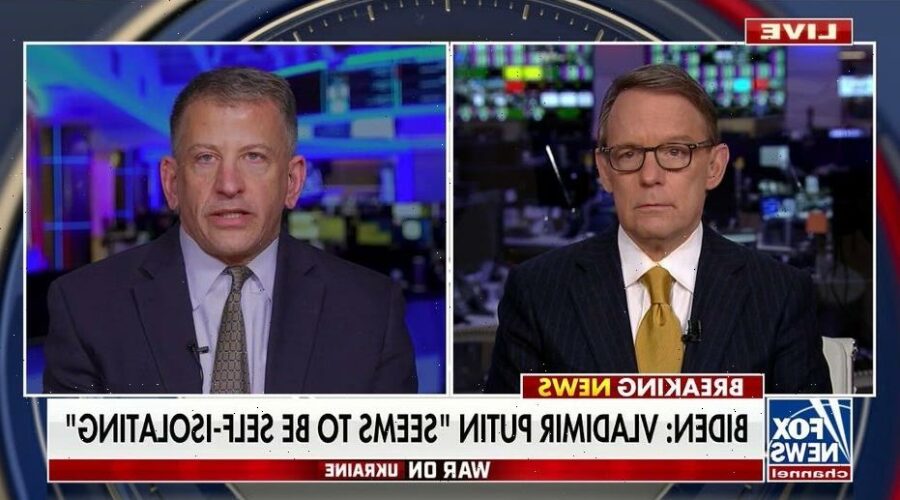 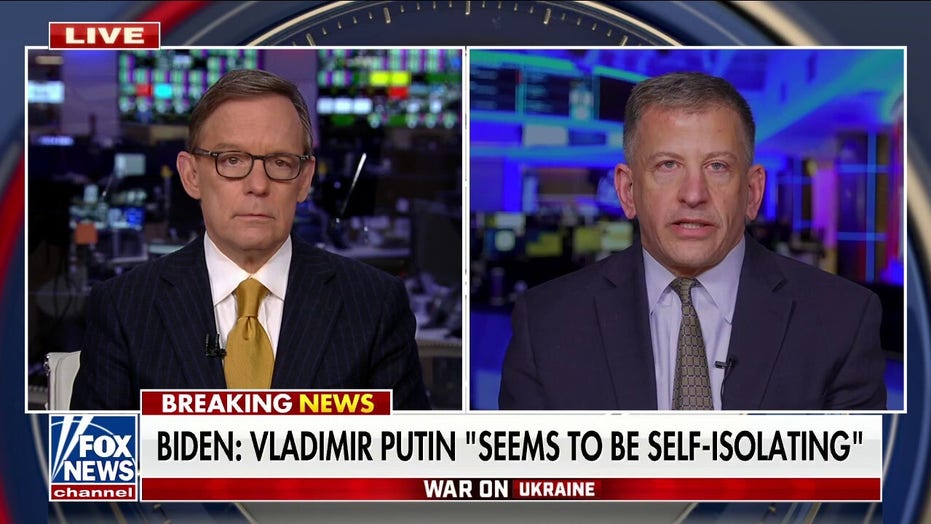 The shocking assertion appears to tie Putin directly to what Western countries have decried as war crimes coming to light in the suburbs of Kyiv as Russian troops have pulled back in recent days.

Ukrainian officials and at least the leaders of Poland and Spain have gone a step further to say Russians committed genocide during what’s been deemed the Bucha massacre, as shocking images have surfaced of civilians with their hands tied behind their backs shot and killed at close range and bodies of women and children showing signs of rape and torture.

“We knew Putin’s invasion plans included summary executions by his military and intelligence services,” MI6 Chief Richard Moore tweeted on Sunday. “The reports of execution-style killings of civilians emerging from liberated areas are horrifying and chilling.”

Ukrainian officials said the bodies of 410 civilians were found in towns around the capital, Kyiv. In Bucha, northwest of the capital, Associated Press journalists said they witnessed 21 bodies. One group of nine, all in civilian clothes, were scattered around a site that residents said Russian troops used as a base. They appeared to have been shot at close range. At least two had their hands tied behind their backs.

In Motyzhyn, to the west of Kyiv, AP journalists also said they saw the bodies of four people who appeared to have been shot at close range and thrown into a pit. Residents said the mayor, her son and her husband — who had been bound and blindfolded — were among them.

“Concentrated evil has come to our land,” Ukrainian President Volodymyr Zelenskyy said in a video address Sunday, referencing the dead bodies strewn in the streets of Bucha. “Murderers, torturers, rapists, looters, who call themselves the army and who deserve only death after what they did.”

“I want every mother of every Russian soldier to see the bodies of the killed people in Bucha, in Irpin, in Hostomel. What did they do? Why were they killed?” Zelenskyy said. “Why were ordinary civilians in an ordinary peaceful city tortured to death?

“This is how the Russian state will now be perceived. This is your image,” he added. “Your culture and human appearance perished together with the Ukrainian men and women.”

Moore responded to a tweet by British Foreign Secretary Liz Truss condemning the “appalling acts by the invading forces in towns such as Irpin and Bucha” and calling for such “indiscriminate attacks against innocent civilians during Russia’s illegal and unjustified invasion” be investigated as war crimes.

“We will not allow Russia to cover up their involvement in these atrocities through cynical disinformation and will ensure that the reality of Russia’s actions are brought to light,” she said.

Despite normally erring on the side of secrecy, top-ranking intelligence officials in the U.S., U.K. and other Western countries have been more outspoken about the war in Ukraine as part of an effort to counteract what they categorize as Russian misinformation seeking to displace blame for Putin’s invasion.

Last week, Sir Jeremy Fleming, director of GCHQ, the UK’s Intelligence, Cyber and Security Agency, described Putin’s “personal war” in Ukraine as a “strategic miscalculation.” “Even though we believe Putin’s advisers are afraid to tell him the truth, what’s going on and the extent of these misjudgments must be crystal clear to the regime,” he told an audience in Australia, according to Business Insider.

Truss said the United Kingdom will fully support any investigations by the International Criminal Court, in its role as the primary institution with the mandate to investigate and prosecute war crimes. The UK-led effort to expedite and support an International Criminal Court investigation into crimes in Ukraine was the largest State referral in its history, according to the foreign secretary.

“We will not rest until those responsible for atrocities, including military commanders and individuals in the Putin regime, have faced justice,” she said Sunday. “At this time, more than ever, it is essential that the international community continues to provide Ukraine with the humanitarian and military support it so dearly needs, and that we step up sanctions to cut off funding for Putin’s war machine at source.”