THE killer of British student Meredith Kercher has applied for asylum as he again insisted justice had not been done.

Rudy Guede, 34, is still officially classed as an illegal immigrant. 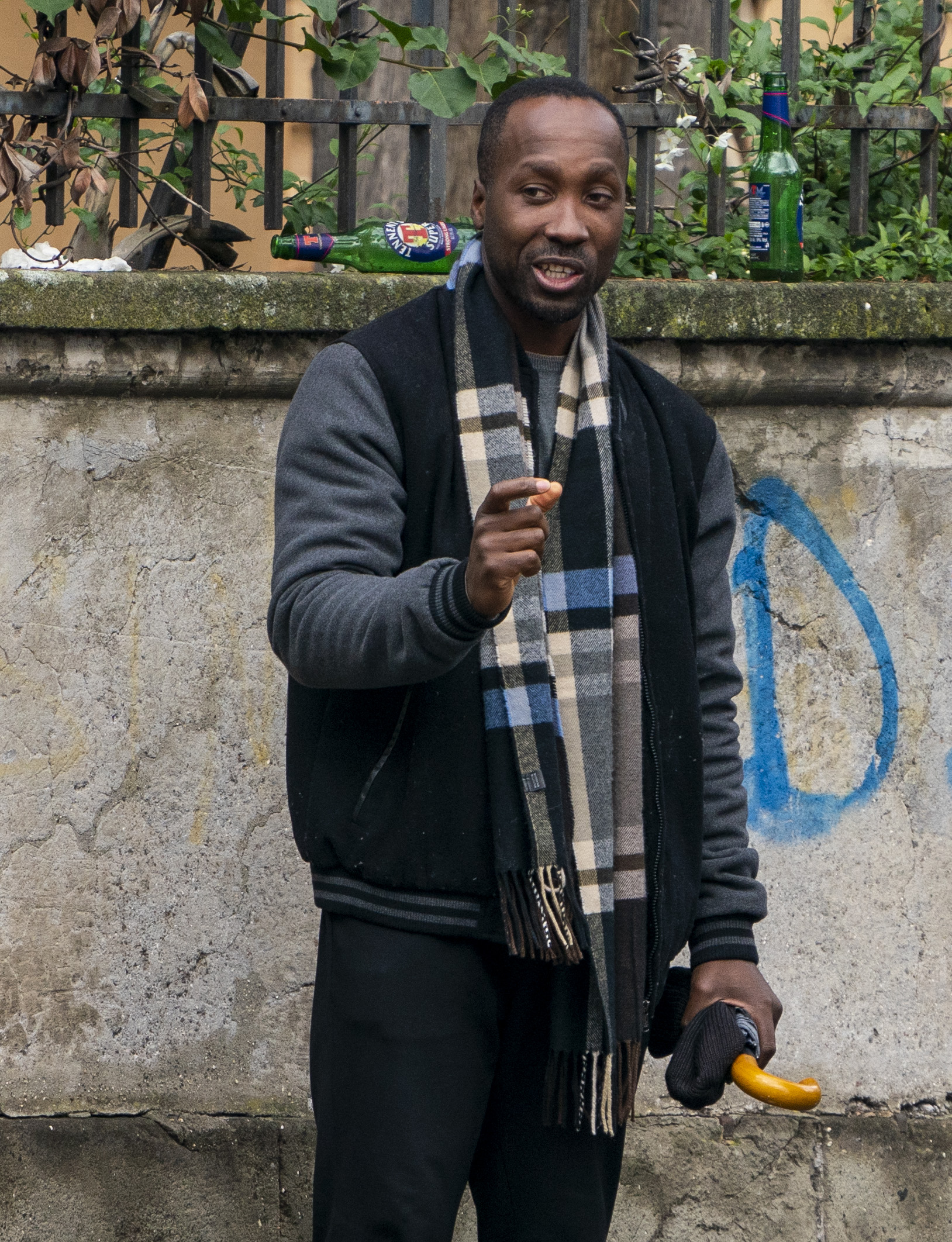 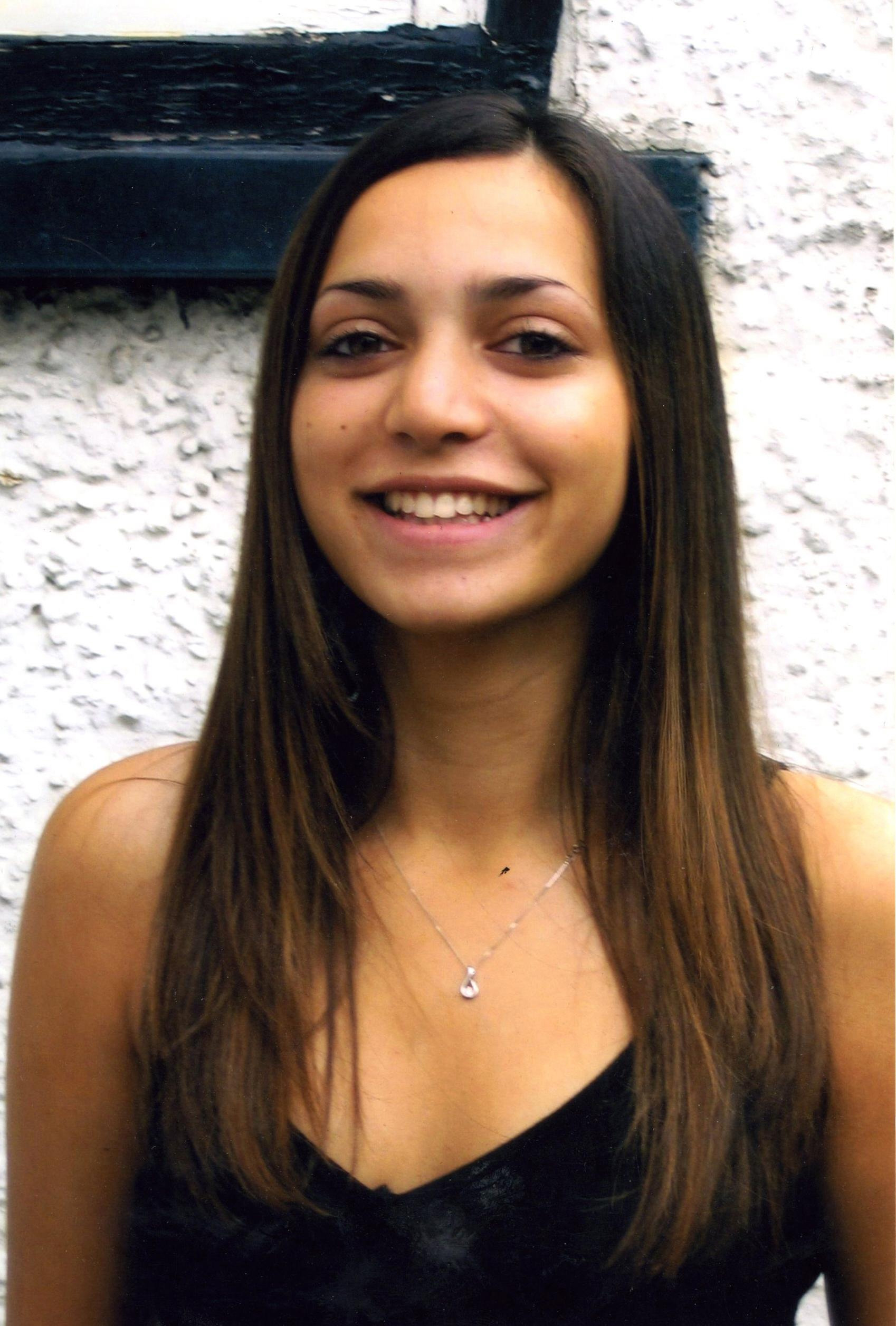 He applied for the right to remain in Italy as he could be kicked out as a foreigner who was jailed for more than two years.

Last week, he was freed three years early from a 16-year sentence for the 2007 murder and sexual assault of Leeds university student Meredith, 21.

Guede, originally from Ivory Coast, said: “If the Kercher family think they have got justice, I want to tell them they haven’t.

“Yes, I was there but I didn’t kill Meredith.”

He insists he was in the toilet when she was killed.

He said he heard screams and rushed out to find her dying next to a man and woman.