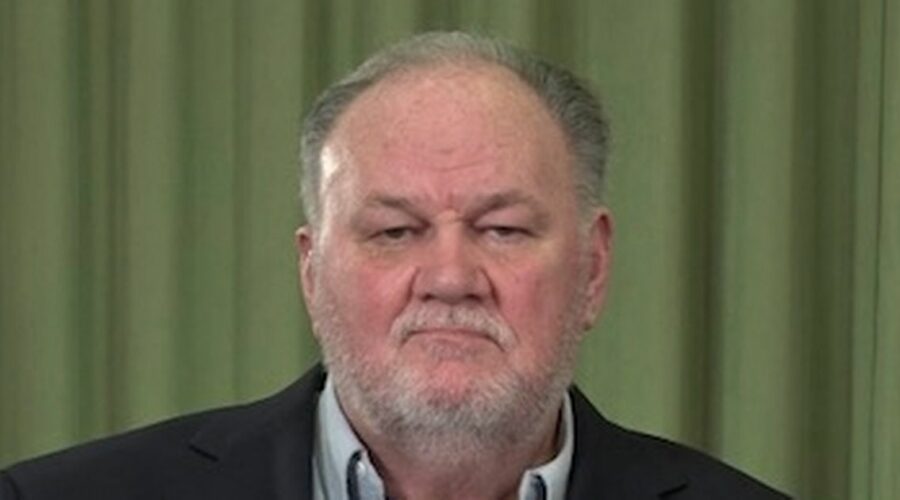 Thomas Markle has been pictured delivering a letter to Oprah Winfrey’s house, asking for an interview with the US TV host.

He drove up to her property in Montecito, California, and handed the letter to a security guard on Thursday, March 25.

The 76-year-old, who made the 1,000-mile trip from his house in Rosarito, Mexico, wants to tell his side of the story, it is claimed.

A source told The Sun: “Thomas delivered a letter to Oprah asking her to contact him so he could tell his side of the story.

“This was not a note to Meghan and Harry, it was meant for Oprah.

“Thomas watched the interview she did with them and feels he deserves a chance to have his say.”

Oprah lives just a mile away from Meghan, Harry and Archie.

The Duchess of Sussex and her dad have not spoken for four years.

During the interview with Oprah, Meghan discussed her strained relationship with her dad, saying “I grieve a lot”.

She told Oprah: “I mean, I’ve lost my father. I lost a baby. I nearly lost my name. I mean, there’s the loss of identity. But I’m still standing, and my hope for people in the takeaway from this is to know that there’s another side.”

She said she found it difficult to describe his actions, adding: “I genuinely can’t imagine doing anything to intentionally cause pain to my child.”

Thomas leaked part of a letter that Mehgan had sent after her 2018 wedding to the press.

The Duchess of Sussex then won a court case against Associated Newspapers for publishing it, citing breach of copyright and misuse of her private information.

Earlier this month, Thomas said on Good Morning Britain: "I'm the one who released the letter, part of the letter.

"By retaliating, I released part of the letter."

He also claimed he hung up on Harry after he phoned him as he was recovering from a heart attack.

Describing the call he supposedly received, Thomas said: "Harry had said to me if you had listened to me, this wouldn’t have happened to you.

"Me, laying in a hospital bed after a having procedure, I had a stint put here and put here and that was kind of snotty so I hung up on him.”

Meghan's dad also said he had “great respect” for the Royal Family and did not think they were racists.

During the Oprah interview, Meghan claimed that one royal had expressed concerns about how dark Archie's skin would be.

"It could just be that simple, it could be somebody asked a stupid question, rather than being a total racist."