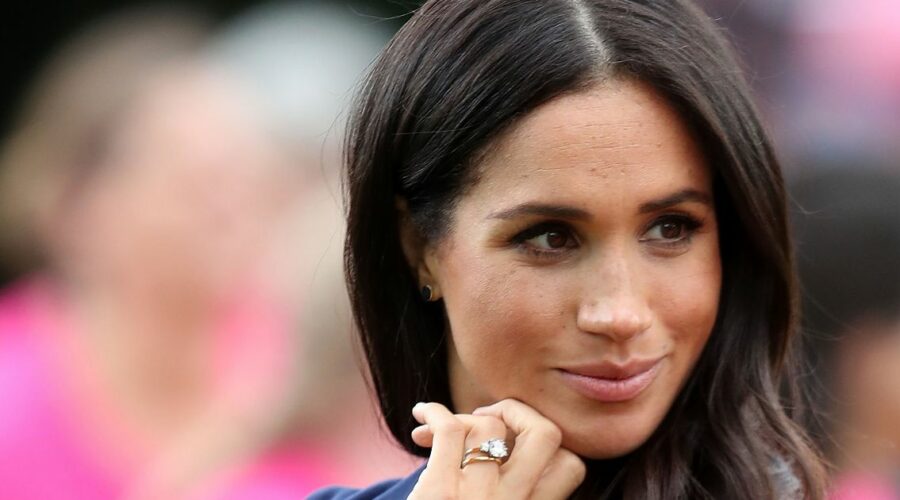 Meghan Markle is officially the smartest member of the UK Royal family, according to a new study.

The research, by international education provider Oxford Royale, analysed QS World University Rankings on everything from academic reputation to faculty-to-student ratio for the institutions attended by key members of the Royal Family,

Experts claim this has helped them discover which royal is the brightest of all.

The results also show that Kate Middleton is the UK’s second cleverest Royal, attending the University of St Andrews alongside husband Prince William, but beating him due to better A level results.

Princess Eugenie, Peter Phillips and Zara Tindall are also among the most intelligent members of the Royal Family.

However, it is the Duchess of Sussex who tops the intelligence list.

She attended the prestigious Northwestern University in Illinois, where she achieved a double major in theatre and international relations.

The University places 30 on the QS World University Rankings list, 61 places ahead of the second-best institution attended by a Royal in the survey: the University of St Andrews.

She studied history of art and English literature at Newcastle University, which ranks 134 out of all universities on the list.

Lady Kitty Spencer, 30, who is the niece of Princess Diana, is the only royal on the list to have a master's degree.

The daughter of Charles Spencer and Victoria Aitken completed a master’s degree in luxury brand management at Regent’s University London, which makes her the most academically qualified Royal on the list.

A spokesman for Oxford Royale, who analysed the list, said: “Life as a Royal isn’t always an easy job, and involves a lot of dealing with extensive scrutiny and life in the public spotlight, and Meghan Markle’s academic strengths have equipped her perfectly for this role.

“While the Duke and Duchess of Sussex may have resigned from their roles as working Royals, they have captured the interest and attention of the world, and Meghan’s desire to use her platform to raise awareness over serious world issues reflects her intelligence, analytical mind and educational pedigree”.