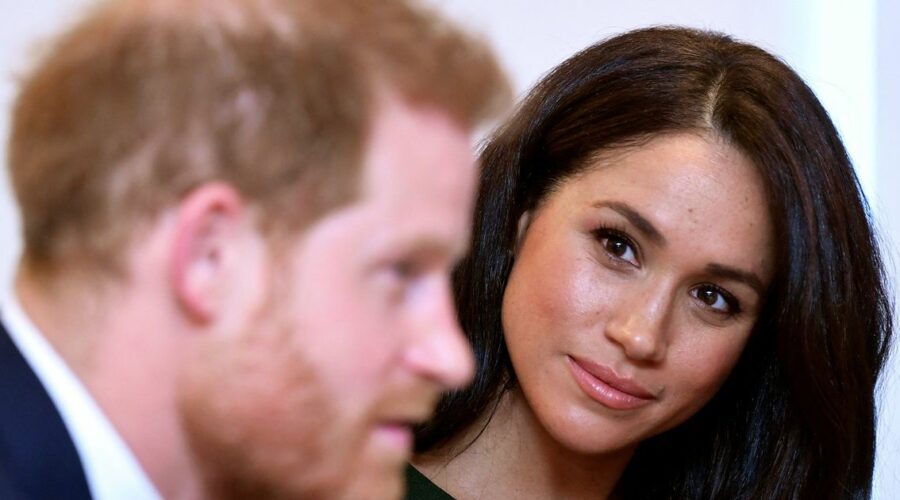 Meghan Markle is concerned about how Prince Harry will be received by his family when he returns to the UK next week, it has been reported.

The Duke of Sussex is due to return to the UK any day now in order to attend a statue unveiling of his mother Princess Diana.

He will unveil the statue, which will stand in the Sunken Garden of Kensington Palace, on Thursday July 1 alongside his brother Prince William, the date the Princess of Wales would have celebrated her 60th birthday.

But the "frosty" reception he received during his last flying UK visit, in order to attend the funeral of his grandad Prince Philip, is said to have left the Sussexes worried, the Daily Express reports.

Following the funeral, Russell Myers, the Daily Mirror’s royal correspondent, said Harry did receive a "frosty" reception from certain sections of his family upon his return.

"Some quarters of the family did give him a frosty reception and perhaps that did shock him somewhat," he said on talkRADIO back in April.

The Express reports that sources told Vanity Fair Harry himself was "privately shocked by the frosty welcome" he received, which subsequently left his wife Meghan surprised, too.

They said: "The Duchess is said to be concerned about Harry’s solo transatlantic trip because he is wary about the reception he will get back at home.

"He was privately shocked by the frosty welcome he received from some family members when he returned to England for the April funeral of Prince Philip."

Royal correspondent Katie Nicholl said: "Prince Harry has encountered frostiness from many members of his family."

One family friend told her: "Harry was out in the cold after Oprah and then when details of private family conversations were leaked to Gayle King it was the final straw.

"Some family members cannot believe what he has done, but there is a feeling that with the Duke’s death and the family coming together, conversations need to be had."

Harry and William are expected to make separate speeches to commemorate the unveiling of their mother’s statue in July, but are reportedly looking to make a show of unity for the occasion so as not to move the spotlight off their mother.

Meghan will not be joining Harry, as she gave birth to Lilibet only a few weeks ago.

Some reports have previously suggested Prince Harry was "rattled" by the negativity from the Royal Family and the press and so may forgo the unveiling altogether. 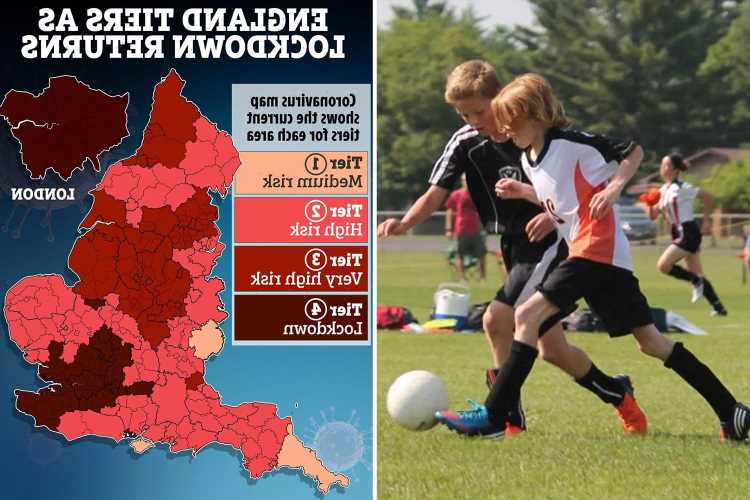 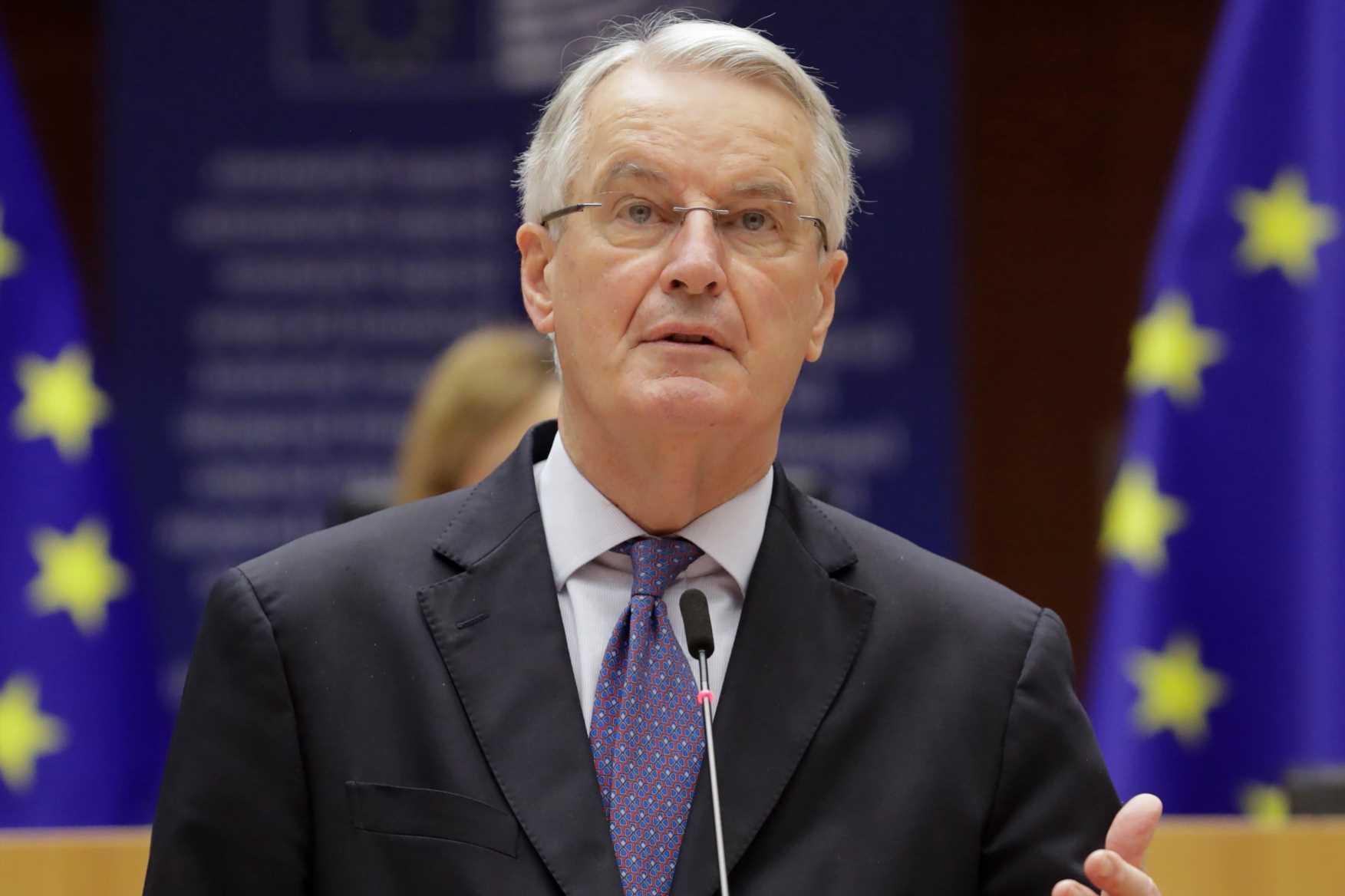