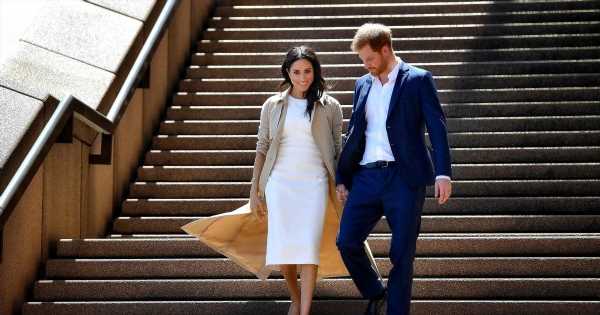 Meghan Markle is "back on her feet" following the birth of her daughter Lilibet "Lili" Diana Mountbatten-Windsor, it has been reported.

The Duchess of Sussex gave birth to Lili, her second child with her husband Prince Harry on Friday, June 4.

Following the sweet arrival, the couple have taken some family time together, and are said to have been resting up at home, with Meghan even reportedly going out for walks with their dogs, according to reports.

A source told In Touch: "The couple has been relaxing at home since becoming proud parents of Lilibet.

"[Meghan] is already back on her feet and walking the dogs."

Prince Harry is also said to be taking to life as a dad of two and has been looking after Archie so Meghan can get some much-needed rest.

The source added: "Harry is a devoted family man and has been helping out around the house.

"He picks vegetables from the garden to make fresh juices for Meghan and entertains Archie when she needs to rest up. He loves taking Archie to see the chickens or for a swim in the pool."

A statement on Harry and Meghan's Archewell Foundation website read: "It is with great joy that Prince Harry and Meghan, The Duke and Duchess of Sussex, welcome their daughter, Lilibet “Lili” Diana Mountbatten-Windsor, to the world.

"Lili was born on Friday, June 4 at 11.40am in the trusted care of the doctors and staff at Santa Barbara Cottage Hospital in Santa Barbara, CA.

"She weighed 7 lbs 11 oz. Both mother and child are healthy and well and settling in at home.

"Lili is named after her great-grandmother, Her Majesty The Queen, whose family nickname is Lilibet. Her middle name, Diana, was chosen to honor her beloved late grandmother, The Princess of Wales.

"This is the second child for the couple, who also have a two-year-old son named Archie Harrison Mountbatten-Windsor. The Duke and Duchess thank you for your warm wishes and prayers as they enjoy this special time as a family."

Lilibet is the Queen's favourite nickname while the baby's middle name was chosen to honour Harry's beloved late mother, who died in 1997.

Harry has previously suggested their daughter will be their last child in the sit-down with US television legend Oprah.

He said: "A girl, you know, what more can you ask for? But now, you know, now we’ve got our family."

14/06/2021 World News Comments Off on Meghan Markle ‘back on her feet’ just weeks after baby Lili’s birth, claims pal
Markets 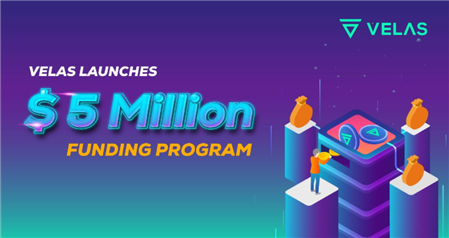