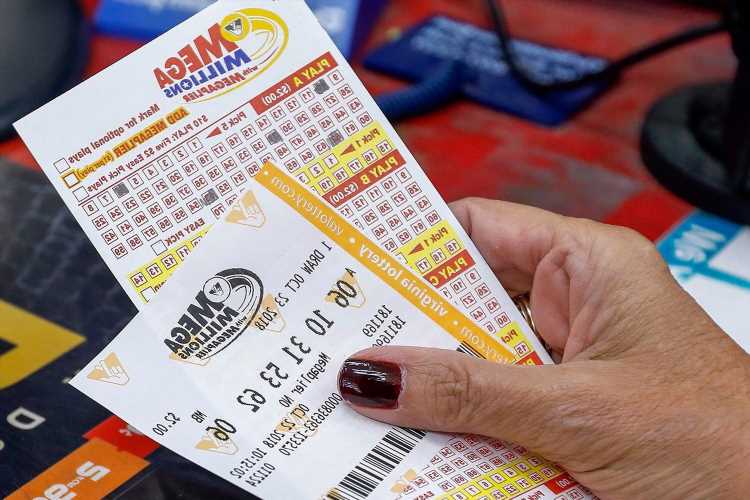 A DESPERATE search for winners of Tuesday night's Mega Millions lottery has been launched after the jackpot reached a staggering $297 million. 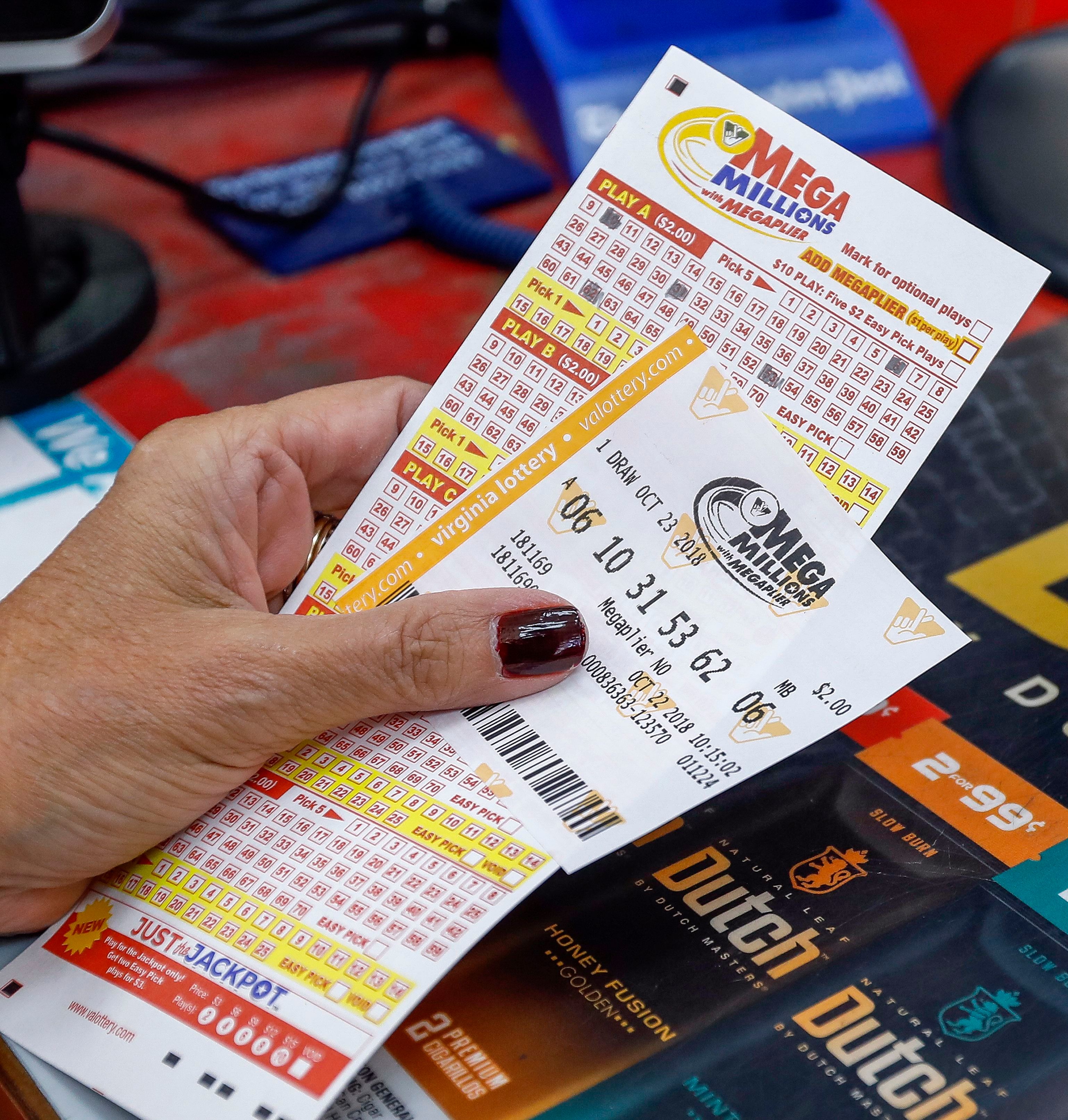 So far no winners have come forward, and the next estimated jackpot for this Friday's draw currently stands at $319 million.

No one across the country last Friday’s $277 million jackpot. There were also no second prize, $1 million prize winners sold nationally.

Twenty-two tickers sold nationwide on Friday matched four of the five white balls and the Mega Ball for the $10,000 third prize.

Six of those purchased the Megaplier for an extra $1, which made their third-prize winnings worth $30,000. 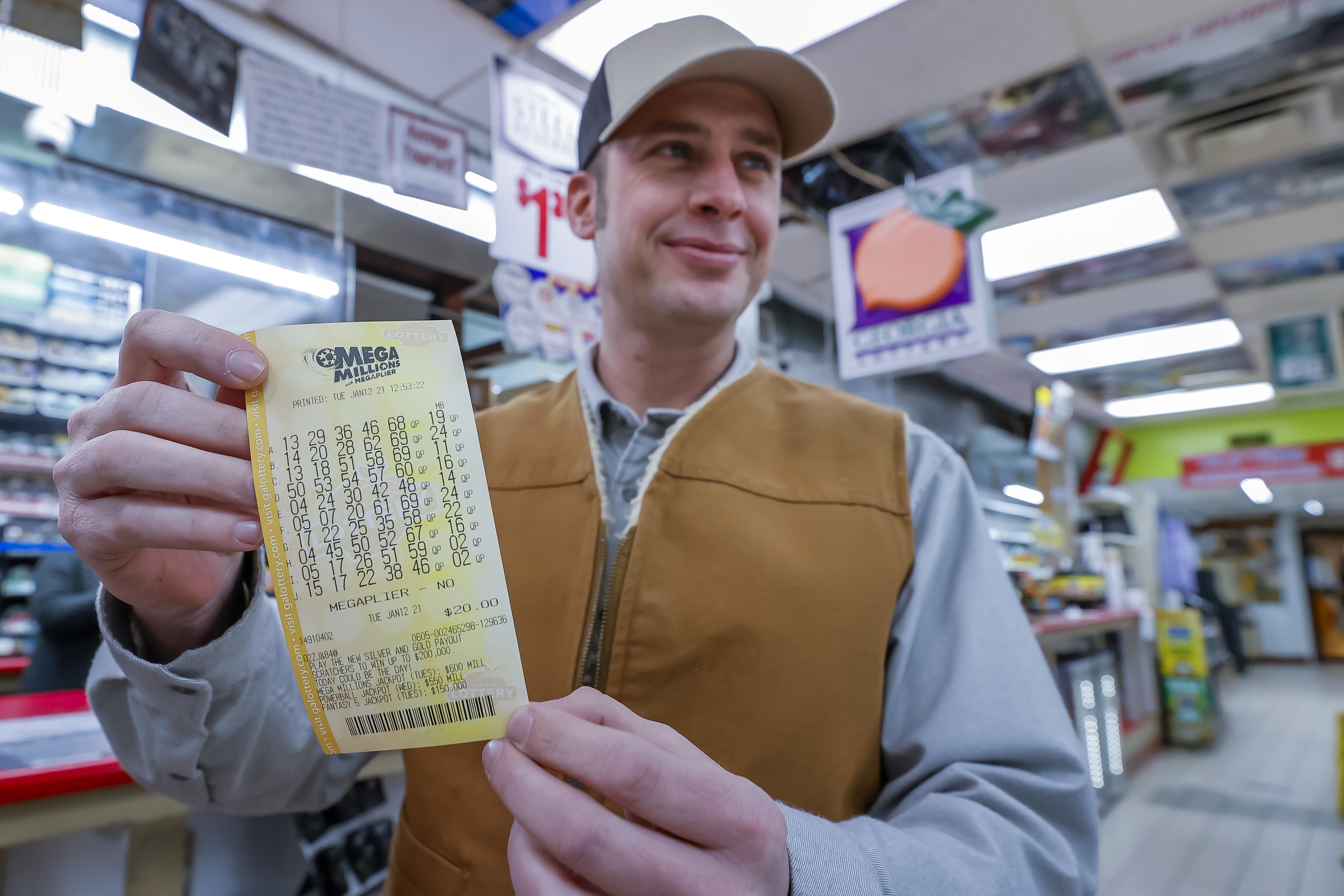 The last grand prize jackpot winner came from a ticket in New York back on February 16, landing a sum of $96 million.

It was the second grand-prize ticket sold this calendar year after a ticket sold in Michigan back in January for $1.05 billion – the second-largest jackpot in Mega Millions history.

Across 2020, there was only five Mega Millions jackpot winners.

The largest win came on June 9 when one player from Arizona snagged $410 million.

Mega Millions is a multi-state lottery that takes place every Tuesday and Friday night, and is one of the country's largest jackpot games.

Mega Millions jackpots start at $20 million, and other prizes pay from $1 million to $2 million or more with a Megaplier.

The Mega Millions will draw again on Friday, April 30, at 11pm EST.

The jackpot currently stands at an estimated $319 million with a cash option of $218.7 million.