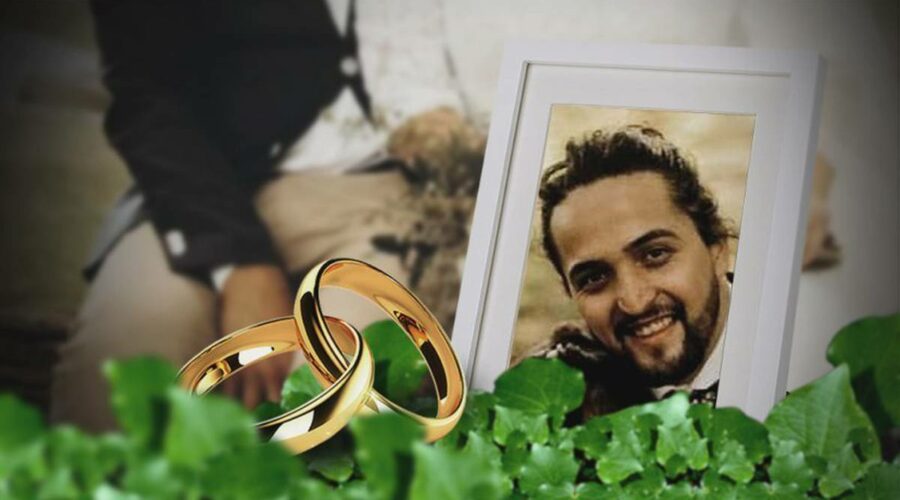 A coroner has issued a warning about the fatal risks of recreational drug and alcohol use after a Hamilton man died of an overdose.

In findings released today Coroner Matthew Bates said 23-year-old Piripi Raha Turaki Parker died after a lethal combination of alcohol and MDMA after socialising with friends, just a day after arriving home from his Queenstown honeymoon with his new wife.

Parker, a builder and father of one, had spent a couple of hours drinking with a friend on December 15, 2019, at his Nawton house before saying he was going out to get some “weed”.

He arrived back about two hours later, telling his friend he’d had about “six lines of cocaine”.

“He did not tell him where he had been and he didn’t think it was the first time Parker had used cocaine,” Bates wrote in his findings.

“[Friend] noticed that Parker was becoming sleepy, so he encouraged him to lie down on the couch.

“[Friend] sat with Parker and talked with him for about 15 to 20 minutes. He said although he was engaging in conversation he seemed ‘really wasted’.

“Parker then grabbed his chest, began fitting and it appeared that he was struggling to breathe.”

His friends placed him in the recovery position and called an ambulance.

Ambulance staff performed resuscitation for about 40 minutes but it was ultimately unsuccessful.

Police investigated and found his death was not suspicious and there was no evidence of foul play.

Toxicology analysis carried out by ESR confirmed Parker had a blood alcohol level of 127 mg per 100ml of blood. The adult legal limit for driving is 50mg.

MDMA is classified as a mild to moderate central nervous system stimulant with hallucinogenic properties. A level of 0.3 mg/L was found in Parker’s blood.

“This level of MDMA has been associated with both recreational use and MDMA-related deaths,” the coroner said.

Pathologist Dr Arendse said MDMA initially flooded the brain with serotonin – giving people a sense of wellness, connection and empathy which days later leads to what’s known as “suicide Tuesday” due to the comedown symptoms which include depression, lethargy, low motivation, somnolence and fatigue.

Mixing alcohol and MDMA was “very risky” and could extend or enhance the feelings from MDMA but also increased cardiac stress and toxicity leading to heart-related toxicity, leading to possible cardiac arrhythmia or stroke.

Coroner Bates accepted those findings and wanted to create awareness around the lethal combination which led to his death.

He said the “clear dangers of consuming recreational drugs, including methamphetamine, were well known and publicised but “that was not necessarily the case with MDMA, widely known as ecstasy”.

“Although MDMA is a derivative of amphetamine and can be very harmful, it seems to enjoy a reputation as a ‘good time’ or party drug that attracts relatively little negative attention.”

The New Zealand Drug Foundation reported that after cannabis, MDMA was the second most used illegal drug in New Zealand.

Bates hoped that by highlighting Parker’s death it could prevent similar incidents happening in the future.

“It is my hope that this will go some way towards preventing further harm to the public.”