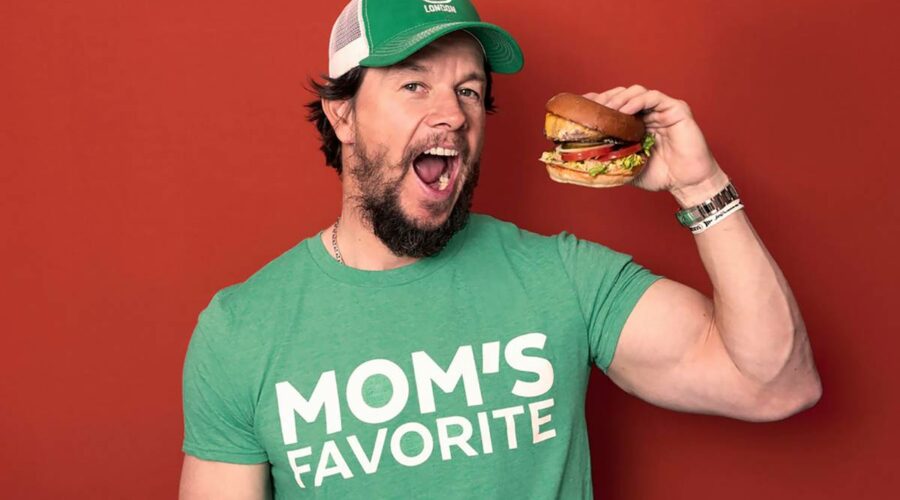 Hollywood star Mark Wahlberg could be on his way to New Zealand this year to open the family burger bar in Auckland.

The actor, rapper and entrepreneur thought to be worth up to US$350 million ($537m) founded Wahlburgers in 2011 with his brothers, Donnie Wahlberg, who found fame as a member of 1980s boy band New Kids on the Block, and Paul, the chef behind Wahlburgers’ menu. A 10-season reality show on brothers’ venture wrapped in 2019.

At least four more New Zealand outlets are also planned, with Mustaca scouting Queenstown sites this weekend and Tauranga, Wellington and Christchurch the other likely locations. Up to 350 part and full-time jobs will be created, including around 75 in Auckland.

It’s too soon to know the opening date for the Auckland restaurant, but at least two of the Wahlberg brothers would attend the grand opening in person, he said.

“Mark and his brothers are very much looking forward to coming over for the opening.”

The decision to expand to New Zealand was motivated by their Kiwi staff overseas, Mustaca said.

“They’ve always spoken so beautifully about the place. If it wasn’t for those people we probably wouldn’t have come here.”

A Wahlburgers opened in Sydney in February, and included local favourites and adaptations on the menu, including a burger with beetroot and egg, and vegemite aioli.

The restaurants also include a bar.

Kiwis could expect something special designed to their tastes, Mustaca said.

A portion of profits would also go to charity, as happens in other outlets.

Mark Wahlberg has his own charitable foundation, but funds would probably go to locally chosen charities, Mustaca said.

Mark Wahlberg said he was “really looking forward to opening the first Wahlburgers in New Zealand”.

“I will hopefully be able to visit soon.”