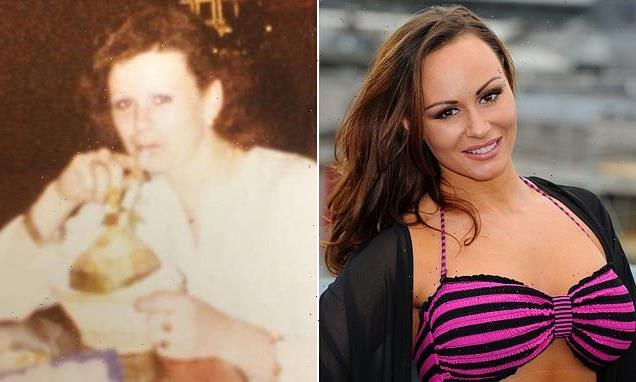 The depraved double murderer who strangled Big Brother star Chanelle Hayes’ mother to death has appealed after his seventh parole bid was rejected.

Keith Pollard took Andrea Sinclair back to his flat where he murdered her in 1988 – just two years after he had been released from prison for killing a pensioner in 1972.

The 68-year-old had his seventh bid to be released early rejected at the start of April – but he challenged the Parole Board’s decision on the grounds it was ‘irrational and procedurally unfair’.

Judge Patrick Thomas refused Pollard’s appeal and instead supported the board’s decision to keep him locked up.

Pollard was told he is still considered a risk to the public and was also denied his request to move to an open prison.

The killer has served an extra 14 years on his sentence and will have to wait a further two years before he can apply for parole again.

He is currently housed in a Category B closed prison and is said to have received treatment for his ‘perverse sexual interests’. 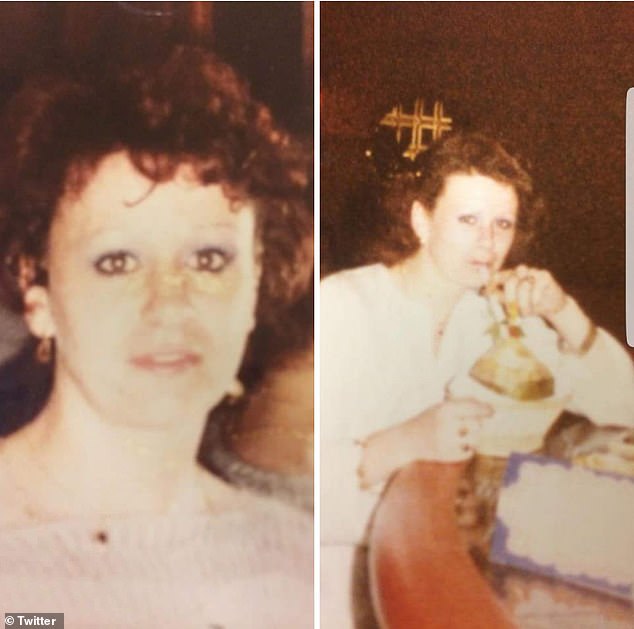 Double killer Keith Pollard appealed after his parole bid and request to be moved to an open prison was rejected. Now 68, he was jailed for life in 1998 over the murder of Andrea Sinclair (pictured)

Ms Sinclair was reportedly working as a prostitute when she was strangled and mutilated by Pollard, who was a client, in his Manchester flat when her daughter Chanelle was a baby.

Andrea’s body was reportedly so mutilated she had to be identified by a birthmark on her leg.

Pollard murdered Ms Sinclair just two years after he had been released from prison for the murder of pensioner Violet Thompson in 1972.

Chanelle, a former Big Brother contestant has previously spoken out about her mother’s murder and her fears that Pollard could be freed.

A Parole Board spokesman said: ‘We can confirm that a panel of the Parole Board has refused the release of Keith Pollard following an oral hearing in March.

‘The panel has also refused to make a recommendation for a move to open conditions.’

Pollard told the Parole Board he was not yet ready to be released but that he would like to be moved to an open prison.

At the time of killing Ms Sinclair, he had problems in relationships, low self-esteem and a ‘limited level of sexual experience’.

But since being in prison, he has taken part in rehabilitation programmes to address his violent and sexual behaviour, according to his parole documents.

Concerns had been raised about the effectiveness of this work, and it was recommended to the panel that Mr Pollard complete further work to address his level of risk.

‘Witnesses did not support Mr Pollard’s release or his progression to an open prison and believed that it would be necessary for him to first complete more work in a closed prison’, according to the parole papers. 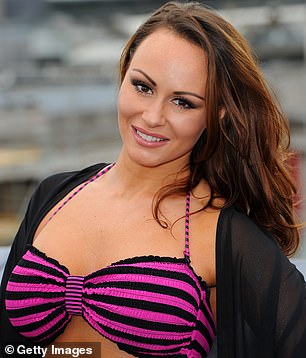 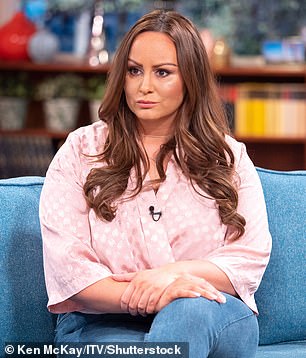 He first became eligible for parole in 2008 and this is his seventh review, meaning he has spent an extra 14 years in prison so far.

Pollard will be given another another parole review in two years’ time.

Chanelle shot to fame appearing on the Channel 4 series Big Brother in 2007 and has previously spoken out about how her mother’s murder has impacted her life.

The mother-of-two, who was adopted by Christine and Harry Hayes, said convicted killer Pollard is ‘not safe to be out on the streets’ and she hates the ‘thought of him being free’.

Speaking in 2016, the reality TV star revealed the emotional impact her birth mother’s tragic death had on her upbringing.

She said: ‘I always grew up knowing I was adopted… but it was a sugar coated style of story,’ she explained to ITV’s Loose Women panel.

‘I knew I was adopted. They [Chanelle’s adopted parents] did a scrapbook for me with pictures of my mum and sisters.’

She has also spoken about how her birth mother struggled with addiction and fell in with the wrong crowd.

Ms Sinclair gave birth to Chanelle while she was serving a sentence at Styal prison in Cheshire.

During a previous hearing about his release, the court was told Pollard had shown ‘significant remorse’, according to the Sun.