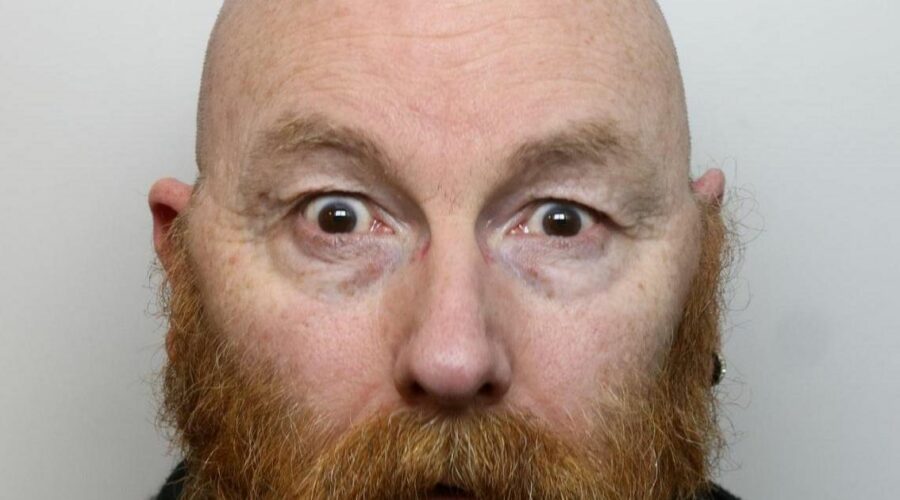 A man who once grumbled about living next door to a paedophile has been jailed – for being a sex offender himself.

Darren Higham, 53, from Warrington, complained to his local newspaper in 1999 that he was furious his housing association hadn’t told him his neighbour was a convicted paedo.

But he is now behind bars himself for subjecting a child to a series of sordid sexual abuse from the age of seven until she was about 11.

The self-employed musician's sickening abuse ranged from kissing and touching the child to forcing her to perform sex acts on him.

His horrific offending came to light when he was spotted with the victim, prosecutor David Watson told Liverpool Crown Court on Tuesday.

The witness felt like something “wasn't right” so contacted social services. The victim later told her mum that she'd been sexually abused by Higham for “ages”.

She also said he’d asked her not to tell anyone about what he’d done as it would mean he would be sent to prison.

The traumatised girl said she would sometimes pretend to be tired and fall asleep in the hope that Higham's abuse would stop.

When police quizzed Higham about his alleged crimes, he self-harmed and was taken to hospital, insisting he had no sexual interest in children. But he later confessed to the abuse, saying "something triggered" inside him.

In mitigation, Gary Lawrenson said Higham had shown genuine remorse and was willing to engage in any work with the probation services.

Higham pleaded guilty to four counts of sexual assault of a child under 13 and inciting a girl under 13 to engage in sexual activity.

In a letter he had written to the court, Higham – who was sent down for four years – said: "There are no words to say how much devastation and remorse I feel. I stand before you with acceptance of any punishment that you deem fit."