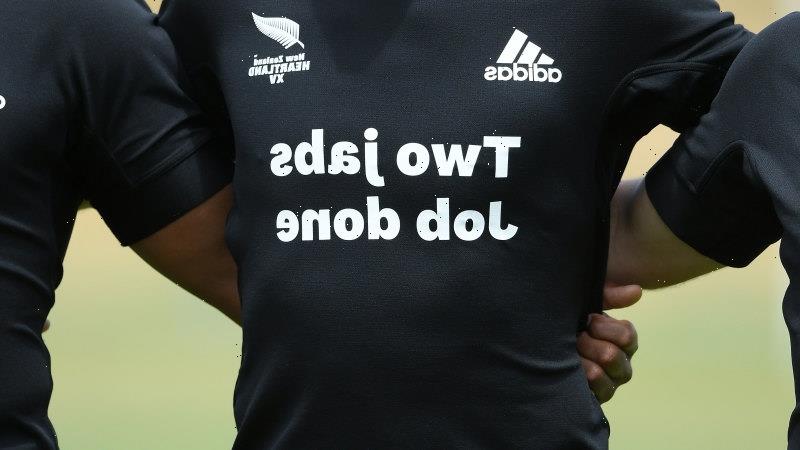 Wellington: He’s vaxxed to the max, and that might not be a good thing.

An unidentified man in New Zealand may have been vaccinated as many as 10 times in a single day.

Authorities believe the multi-vaccinated man may have been paid to get shots under the names of other individuals, who want the privileges extended to those protected against COVID-19, but don’t want to get the jabs. 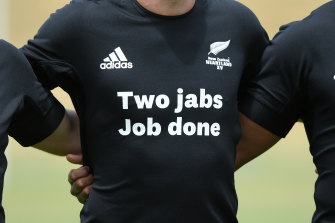 Health officials are also working with law enforcement to investigate the situation. It’s unclear where exactly the individual got his multitude of shots, but Koornneef recommends that he visits a doctor again as soon as he can.

“If you know of someone who has had more vaccine doses than recommended they should seek clinical advice as soon as practicable,” Koornneef suggested.

University of Auckland vaccinologist and associate professor Helen Petousis-Harris said there was limited data on what might happen to someone who had 10 COVID-19 vaccines in a single day, as studies did not cover such excessive doses.

Regarding any long term effects the man might suffer, she said he would probably be fine as the vaccine would leave his body in a few days.

But it was likely the man wouldn’t have felt too great the next day, she said, as a more vigorous immune response is what causes side effects.

“I think the chances of them feeling extra awful are higher than someone who had a regular dose.”

She added that while the man would certainly have immunity from COVID-19, there was no additional gain from having so many jabs, as the immune response triggered would plateau.

This was one of the factors considered when scientists established the recommended size of the dosage, as a higher dosage would increase reactions, but to no benefit.

It was impossible to know when the man would require his second dose, but Petousis-Harris believed he probably wouldn’t want to get it in a hurry.

Auckland University immunology expert Nikki Turner said there’s a reason COVID-19 vaccines are administered as they are and that going over that dosage could be problematic.

“This is definitely not recommended,” she said. “We have no evidence as to what side effects somebody would have with this amount of vaccine.”

According to Turner, the man has put himself at “risk” by taking potentially unsafe quantities of medication. Another obvious concern, on a larger level, is that there could be up to 10 unvaccinated people roaming about New Zealand on record as being inoculated when they have not been.

While tightening the identification process for New Zealanders getting vaccine jabs might stop people from taking money to get shots for anti-vaxxers, health care officials worry that making the process more strict could discourage well-meaning people from getting vaccinated.

“People who do not have a form of photo identification are disproportionately people in vulnerable groups – homeless or transient, the elderly, the young, people with disabilities,” a health ministry spokesperson said. “We don’t want to create barriers to their vaccination.”

Although infections have spiked since October, New Zealand has seen only 44 COVID-19 deaths since the pandemic began, by Johns Hopkins University’s count. The nation’s health ministry says that just under 90 per cent of New Zealanders are fully vaccinated and only 6 per cent of those eligible have not at least had their first dose.