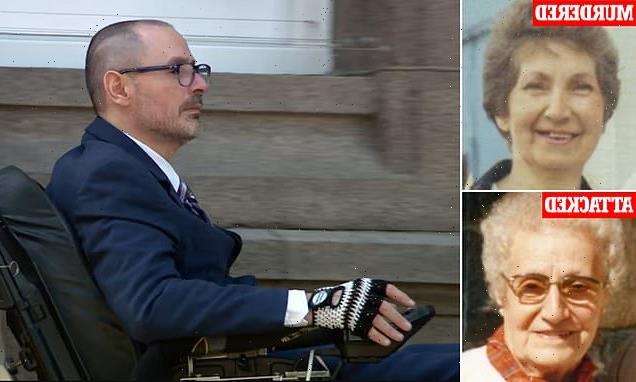 Knife attacker, 53, is convicted of 1990 murder of woman and trying to kill her aunt in Jersey: Man acquitted more than 30 years ago is found guilty after change in double jeopardy laws

A man has been found guilty of murdering a woman and attempting to kill her elderly aunt in a stabbing frenzy more than 30 years after he was acquitted of the crimes.

Rickie Tregaskis, 53, was originally acquitted by a jury in 1991 of killing Barbra Griffin, 59, and attempting to kill Emma Anton, then 85, at Mrs Griffin’s home in St Helier, Jersey.

But Tregaskis, who suffers from Multiple Sclerosis, is now facing life in prison for his crimes after being convicted on Friday following a change in the law in Jersey that allowed him to be re-tried.

This is a landmark case in Jersey, where legislation in respect of ‘double jeopardy’ was not aligned with the rest of the UK until 2019.

Around 20 double jeopardy prosecutions have taken place in the UK since its change of the law in 2003.

The court heard Tregaskis had sneaked into Mrs Griffin’s ground floor flat on the night of August 2, 1990, on the Le Geyt Flats estate in St Helier. 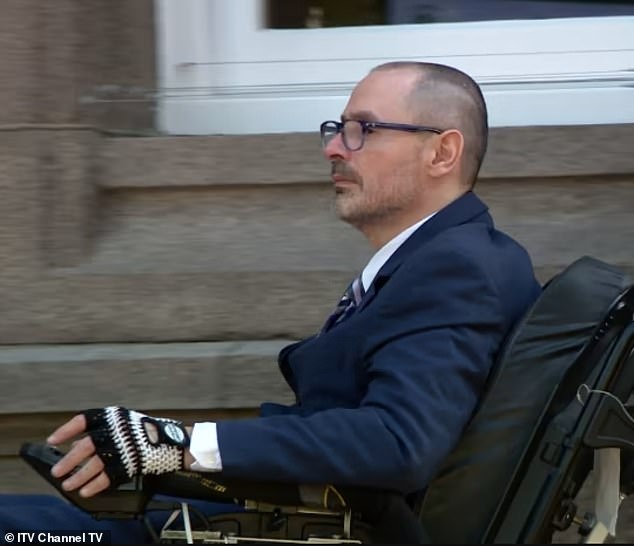 Rickie Tregaskis, 53, was originally acquitted of killing Barbra Griffin, 59, in 1991 and attempting to kill Emma Anton, then 85, but he has now been convicted with new evidence

Tregaskis began stabbing elderly Ms Anton in her sleep during the home invasion. He was then confronted by Mrs Griffin, who fought to defend her visiting aunt.

Ms Anton miraculously survived after being stabbed repeatedly in her left side but Mrs Giffin received a fatal wound to her heart while rushing to her rescue.

Although police arrested Tregaskis and charged him with the murder and assault five days later on August 7, 1990, a jury unanimously found him not guilty in his 1991 trial.

But Tregaskis was finally brought to justice on Friday when he was convicted of murder and attempted murder following a 2012 cold case review into his crime.

The change in the law in 2019 allowed the case to be referred to the Jersey Court of Appeal, who subsequently quashed the acquittal, beginning a new trial on April 26 2022.

Speaking after the verdict, Deputy Chief Officer, Stewart Gull, said: ‘Today we can finally see justice done as Tregaskis is convicted for his heinous crime committed over 30 years ago.

‘I would like to firstly commend the family of Barbara and Emma who have supported officers through both the initial investigation, and this second re-trial.

‘They have demonstrated courage, grace and immense dedication in securing justice for their loved ones. 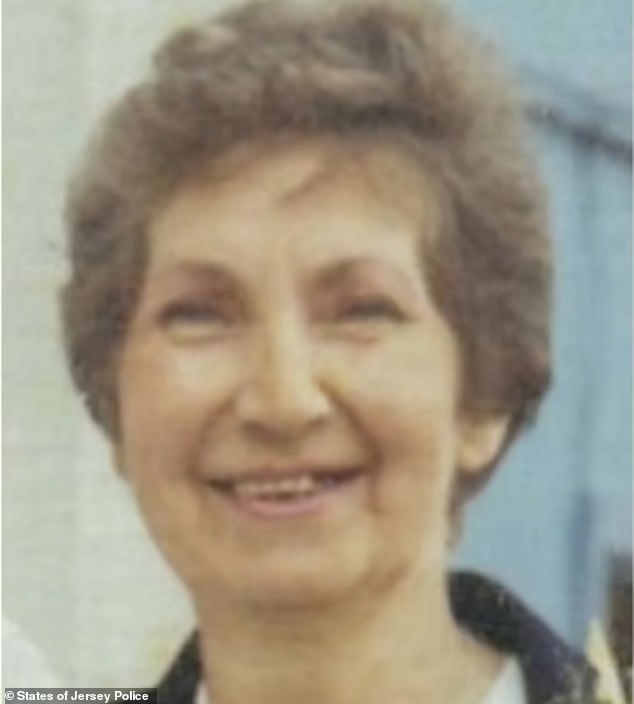 The court heard Tregaskis fatally stabbed Barbra Griffin, 59, in her ground floor flat in St Helier, Jersey in 1991, as she fought to save her elderly aunt from his attack 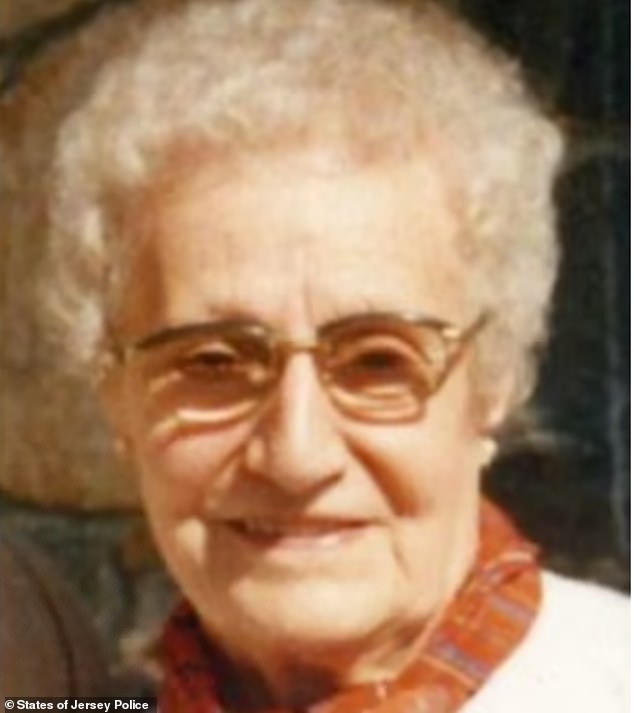 Mrs Griffin’s aunt Emma Anton, 85, miraculously survived after being stabbed repeatedly in her left side

‘Despite the challenges faced, and sheer length of time, SoJP officers, along with the support of the LOD, have conducted a painstaking yet extremely professional review into this case, which has indeed paid off.

‘Recognition must be paid to Lee Turner and Clyde Till, who led this review.

‘I hope that today’s outcome has given Barbara and Emma’s family and friends some closure and sense of justice and that the two ladies can now finally rest in peace.’

Outside the court Cheryl Lowe, the daughter of Mrs Griffin, said her mother could now ‘rest in peace’.

She said: ‘We’ve waited 30 years for this, 32 years almost. It means everything, my mother can now rest in peace, we’ve waited all this time and now everybody knows who murdered my mother.’

Tregaskis will be sentenced on June 28.