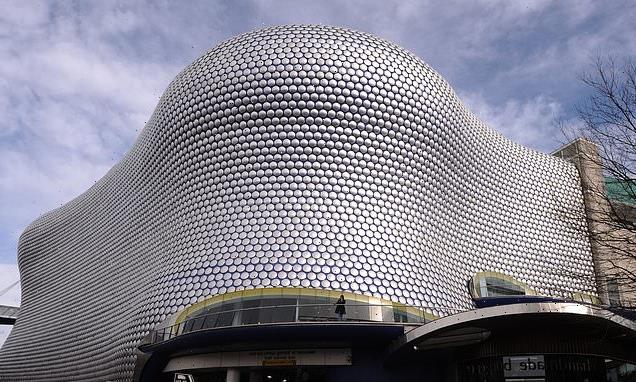 A man has died after falling from the upper level of Selfridge’s iconic store in Birmingham city centre.

The victim, who has not been named, was pronounced dead at the scene.

His death is not being treated as suspicious by police and a file will be passed to the coroner for an inquest to take place.

A spokesperson for West Midlands Police said the force passed its condolences to the man’s family.

They added: ‘A man has sadly died after falling from the upper level of Selfridges just after 7pm on Monday.

‘His death is not being treated as suspicious and will be referred to the Coroner. Our sympathies are with his family and friends.’ 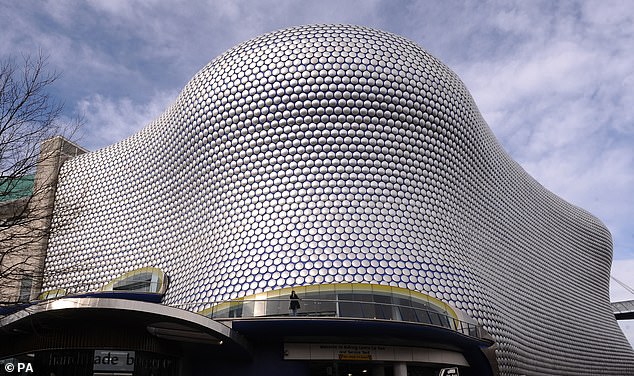 The Selfridges building at the Bullring Shopping Centre, Birmingham, where the incident took place on Monday

One shopper captured footage of paramedics rushing into the shopping complex following the incident.

The Selfridge’s store within the shopping centre contains four floors and is one of two anchor tenants at the site.