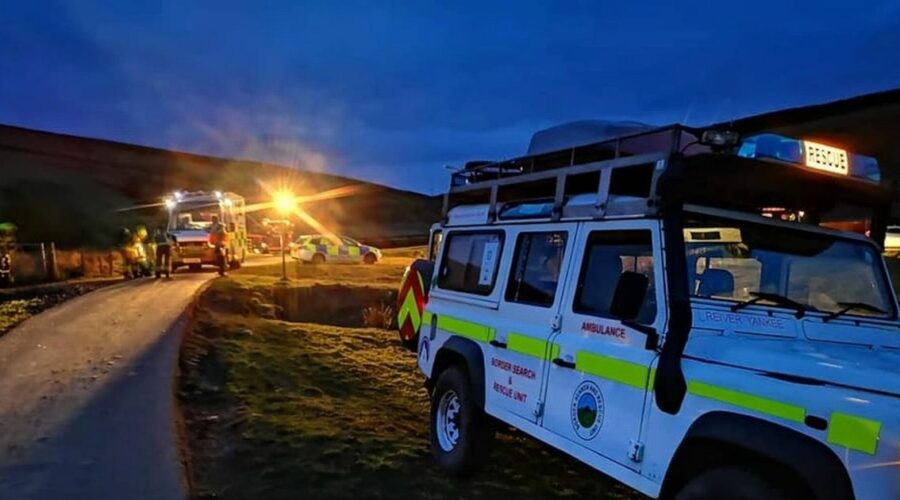 A man has died after suffering severe injuries when his clothes horrifically caught fire while working in hills in Scotland.

The 54-year-old was pronounced dead a day after emergency services were called to the scene at 4.20pm on Monday.

It is unclear how the estate worker came to burn his clothes but it is understood he may have been burning heather at the time.

The incident happened at Crichness Law in the Lammermuir Hills near Cranshaws, Scottish Borders, the Daily Record reports.

Police, fire and ambulance crews all descended on the rural spot and the injured worker had to be airlifted to Glasgow Royal Infirmary.

Despite the best efforts of medics he died in hospital.

A police spokeswoman said the man's family had been made aware of the tragedy.

She added that the Health and Safety Executive had also been informed.

She said: "Around 4.20 pm on Monday, 22 March, 2021 a 54-year-old man was working on an Estate in the Lammermuir Hills, Cranshaws, Scottish Borders when his clothing caught fire.

“Emergency services attended and he was taken by air ambulance to Glasgow Royal Infirmary where he died earlier today, Tuesday, 23 March, 2021.

“His family are aware and a report will be submitted to the Procurator Fiscal.

“Enquiries are ongoing to establish the exact circumstances surrounding the incident and HSE has been informed.”

A Scottish Fire and Rescue Service spokesperson told the Edinburgh Evening News: “We were called at 4.21pm on Monday, March 22 to assist our emergency service partners at Crichness Law, Cranshaws, Lammermuir, Scottish Borders.

“One other casualty was supported by the Scottish Ambulance Service at the scene.”

The Border Search and Rescue Unit was involved in evacuating the man.

The body wrote on Facebook: "BSARU were called out this evening by Police Scotland as part of a multi agency response for a casualty evacuation in the Lammermuirs.

"Our colleagues at Scottish Ambulance Service and Scottish Fire and Rescue Service were also involved. The casualty was air lifted to hospital by helicopter.

"Our thoughts are with the casualty and all involved." 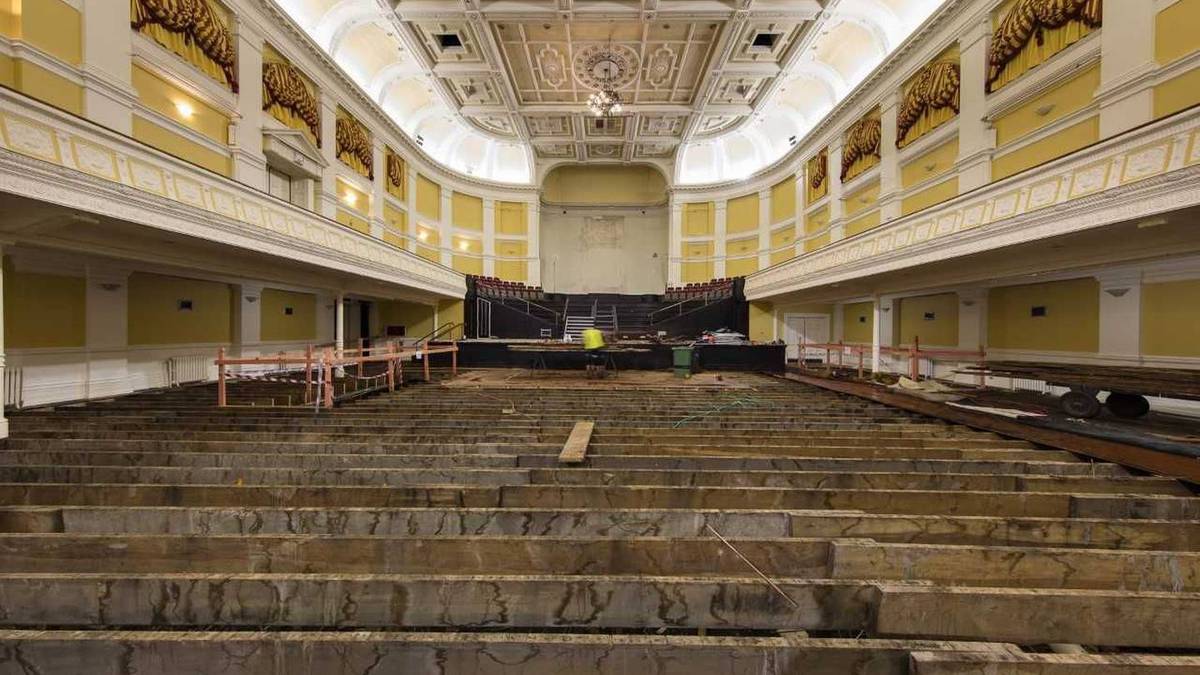 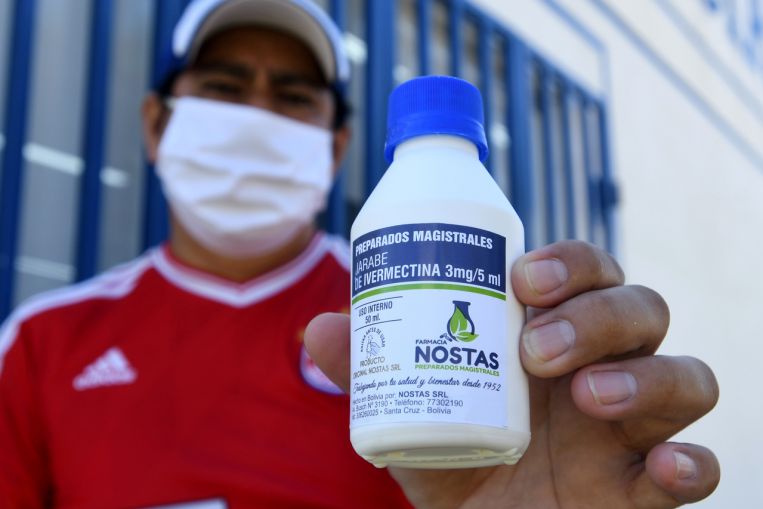 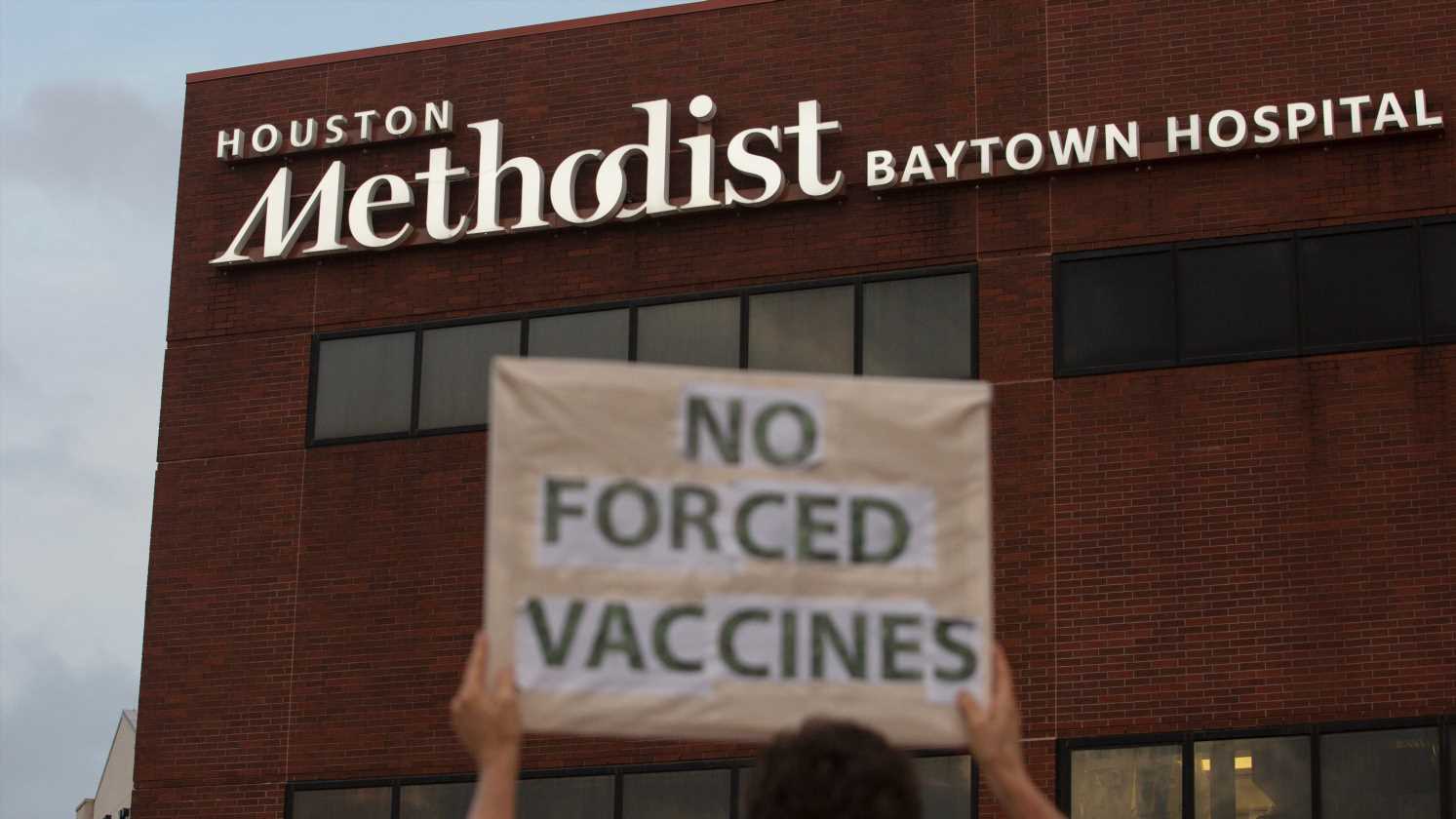