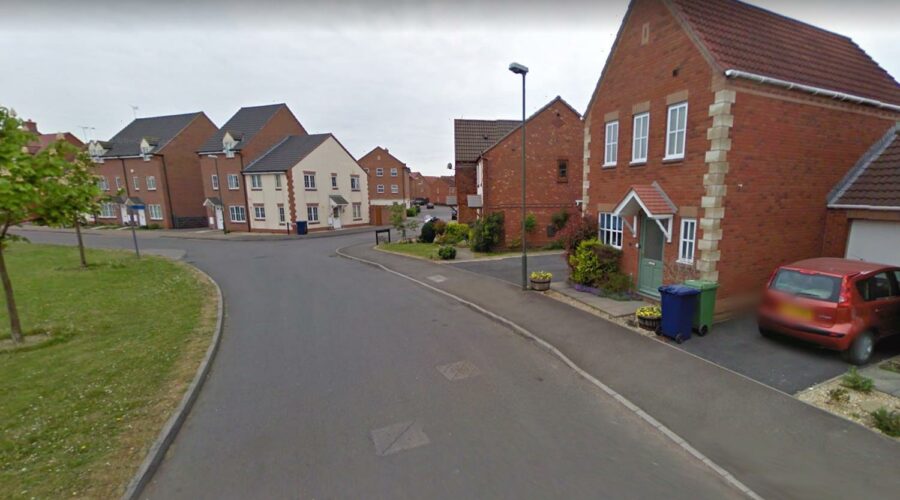 A MAN has died and two others have been hurt in a stabbing in Gloucestershire.

Cops said they received multiple calls of a man armed with a knife attacking people in an affluent area of Walton Cardiff just after 5.20pm. 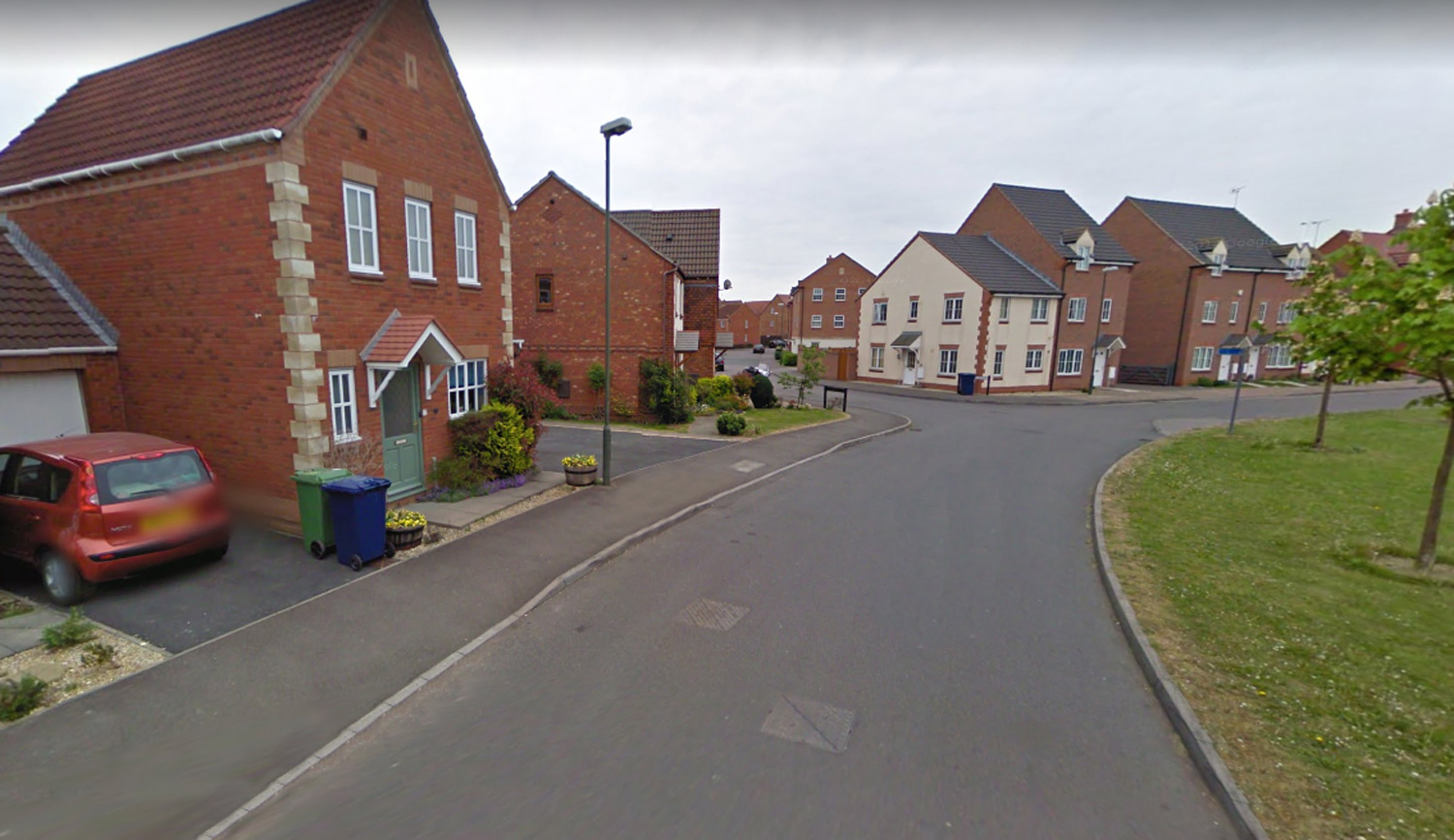 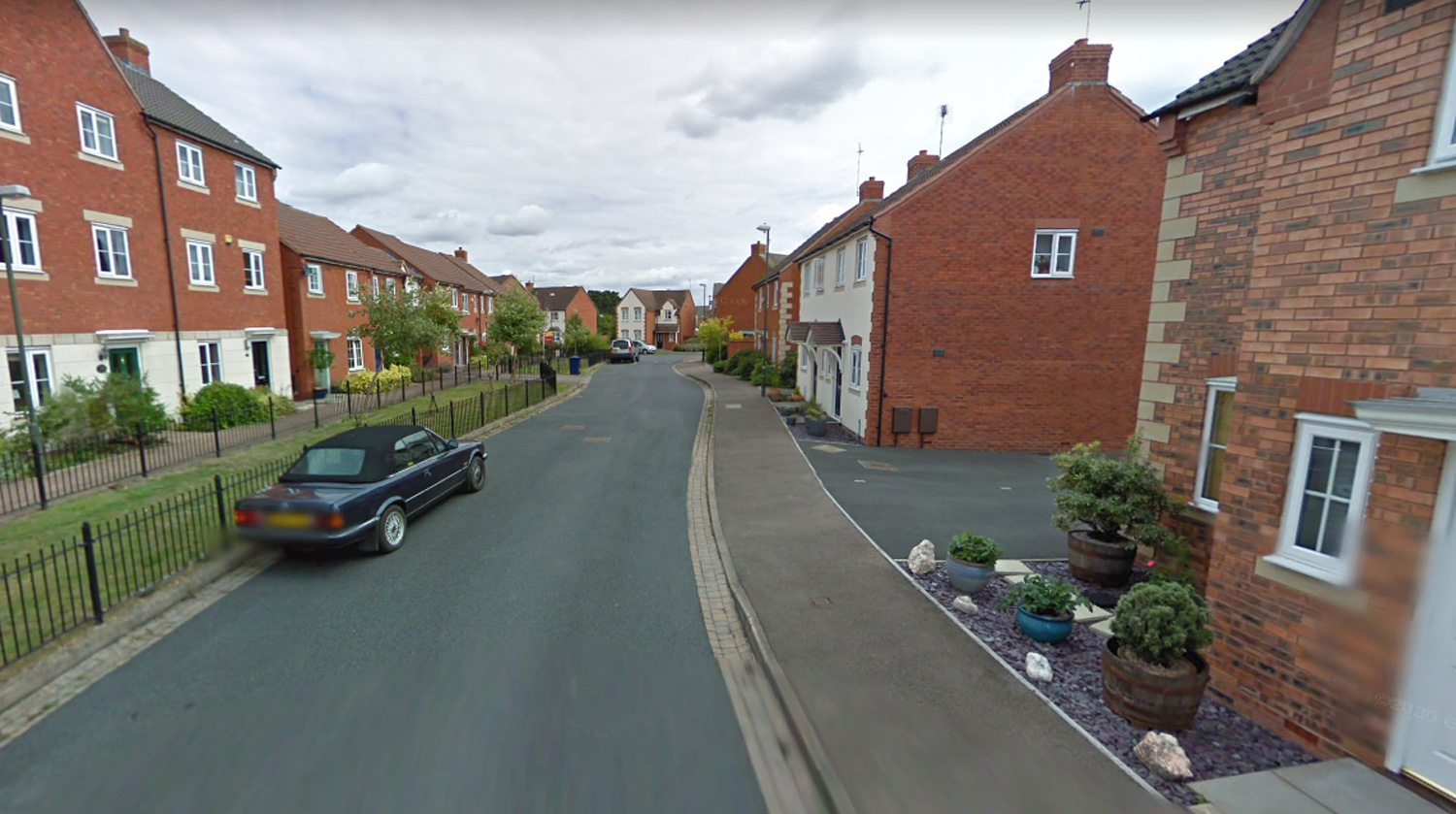 Brave members of the public intervened and officers raced to the scene.

A man aged in his 50s was arrested and remains in police custody. Cops said they are not seeking anyone else in connection with the incident.

One man suffered serious injuries and despite the best efforts of paramedics and others who helped he died at the scene.

His family have been told of his death.

A second man suffered serious stab wounds and was taken to Southmead Hospital in Bristol where he was in a stable condition.

A woman also suffered a wound to her leg and has been taken to Gloucestershire Royal Hospital for treatment.

Numerous cordons are in place in the surrounding area while police remain at the scene.

Detective Inspector Ben Lavender said: "Our investigation is in the early stages and we're working hard to establish what has happened.

"We're in the process of speaking to numerous witnesses and those who helped at the scene of this serious incident.

"Anyone with information or anyone who has mobile phone footage relating to the incident and who hasn't already spoken to police in the area is asked to please contact us."

Information can also be given by calling police on 101.