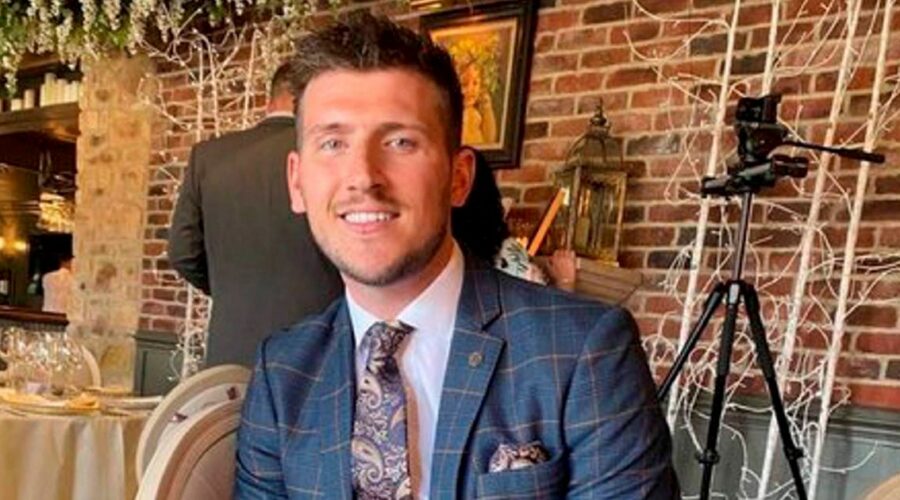 A man was crushed to death when he went to take a nap in a hammock over Easter weekend.

James Douglas, 28, was killed after a garden pillar, which had been standing firm for 15 years, suddenly collapsed on top of him after he climbed onto the hanging seat, which was elevated between two brick columns.

The property developer had returned to his family home in Tunstall Village Green, Sunderland after work at around tea time on Good Friday, Express reports.

Emergency services raced to the scene of the freak accident at 5.30pm but James was pronounced dead at the scene.

She said: “We are all absolutely devastated, completely heartbroken – James had the world at his feet, he was incredible.

"He had everything and he worked so hard, everything he touched turned to gold, he was such a lovely person and was loved by so many people.”

He had planned to take a quick nap before heading out to the stables later in the afternoon where he and his girlfriend of 10 years, Lauren, kept horses.

Lynne, 50 added: “It was like any normal day so it has come as a huge shock to everyone.

"All James did was work and he was brilliant at everything he did, but his life has been tragically cut short – We are so distraught.”

A report is now being prepared for the coroner so an inquest into the circumstances of James’ death can be held.

Lynne added: “You don’t expect things like this to happen to your family and we don’t know how or why the pillar fell down because it’s been standing for so long.

"James will be truly missed by so many people – he was exceptionally hardworking and one of a kind.”

For the latest news from the Daily Star, sign up for our newsletter by clicking here.