A MAN caught naked in a stable with a pony that had been covered in massage oil told cops “it’s not what it looks like”.

When police found Ryan Dodd, 30, at the Ottawa Stables, he was in a stall with his pants down and an erect penis, standing next to a miniature pony that had been tied up. 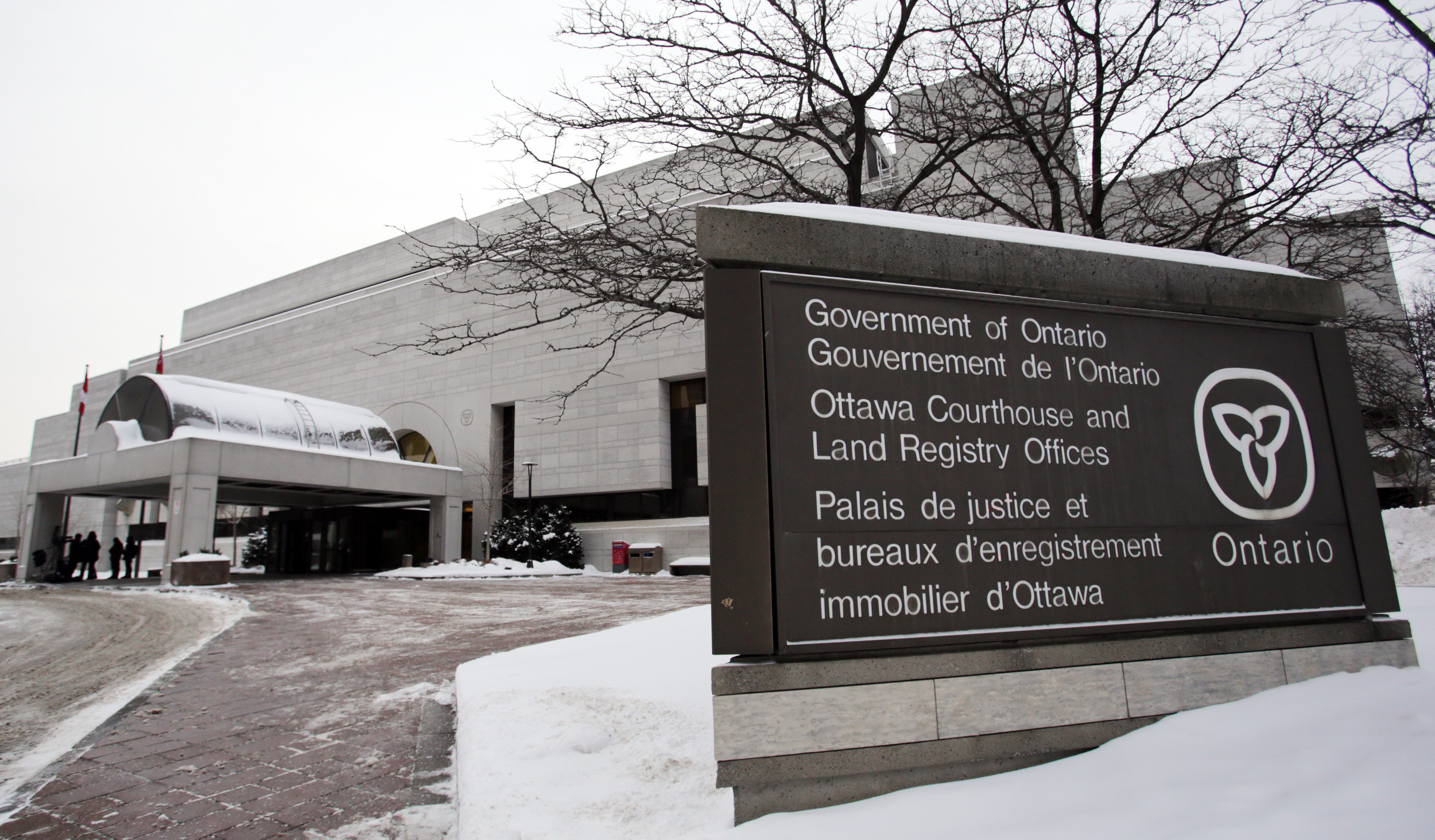 According to reports from the Toronto Sun, the pony had also been lubed up with massage oil.

According to police notes from Dodd’s criminal trial last week for break-and-enter and attempted bestiality, Dodd told officers: “I’m sorry, it’s not what it looks like”.

He was found guilty on both charges.

Ottawa police and Ontario Provincial Police officers responding to the call, early on January 5, 2019, told him to put his pants on.

According to police notes, he did so, only backwards, saying, “This is embarrassing”.

Police reported there being an overwhelming smell of scented body oil throughout the barn, while the miniature pony was left with a greasy coat and shiny genitalia.

The animal reportedly smelled of perfume for days.

Dodd was reportedly cooperative with police. He said he had been drinking and had consumed two lines of cocaine a few hours before breaking into the barn.

Police had seized an empty bottle of body oil as well as rope, with which the pony had been restrained around her neck and around her hind quarters.

The animal was examined by a veterinarian, who revealed there had been no trauma to the pony’s genitalia.

Despite this, the vet noted a “copious oily, perfumed substance” on the rump of the pony, and also found the pony’s vulva was abnormally clean.

The successful prosecution by Ottawa Assistant Crown Attorney Tara Dobec proved only attempted bestiality, lacking any evidence the attempted crime had been successful.

However, Dodd, who did not  testify in his own defence, was found guilty of attempted bestiality and break and enter.

Police responded within 15 minutes of the call, to find Dodd’s Chevy pickup truck parked a couple of hundred metres down the road from the barn – the engine still hot.

Dodd was a private in the army, having joined the Canadian Armed Forces in January 2013, but had no deployments and was posted mainly to CFB Borden and Petawawa.

Dodd told police he had been dishonourably discharged from the military in 2017.

He will be subjected to a sexual behaviour assessment while he awaits sentencing and is expected to appeal the case later this year.