An Italian man accidentally shot his father dead while they were hunting boar after a ‘rustling sound’ startled him.

The man mistook his father for a wild boar during a hunting expedition in southern Italy, according to media reports.

Martino Gaudioso, 55, was shot in the stomach by his 34-year-old son as they stalked their prey separately through thick foliage in Sicignano degli Alburni, near Salerno, in a national park area off limits to hunters, the reports said. 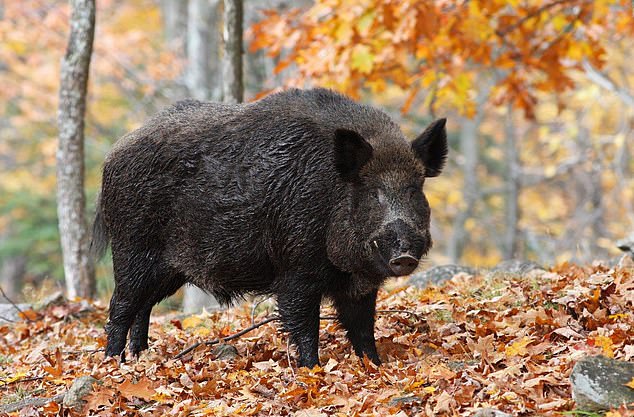 The man’s son hears a rustling and saw a shadow in a nearby bush when he fired off a shot. The bullet struck his dad, Martino Gaudioso, 55, in the abdomen which later killed him.

The 34-year-old saw a shadow and hear bushes rustling when he fired off a shot.

The shot found the man’s father, striking him in the lower abdomen. The man sought help and tried to keep his dad alive but doctors were unable to save him when they arrived.

Police seized the two rifles as the men were hunting in a conservation area off limit to hunters.

Italy’s environment minister called for a nationwide ban on hunting following the fatal shooting of an 18-year-old after he was mistaken for a boar last October.

Two months ago another 67-year-old hunter was found dead in the woods after accidentally shooting himself in the head.

Michela Vittoria Brambilla, leader of the national animal defence league, on Sunday slammed the transformation of Italy’s woods and countryside into a ‘wild west,’ and called for harsher punishment for manslaughter by hunters.

September 23, 2019 World News Comments Off on Man accidentally shoots dad his father while they were hunting boar
World News