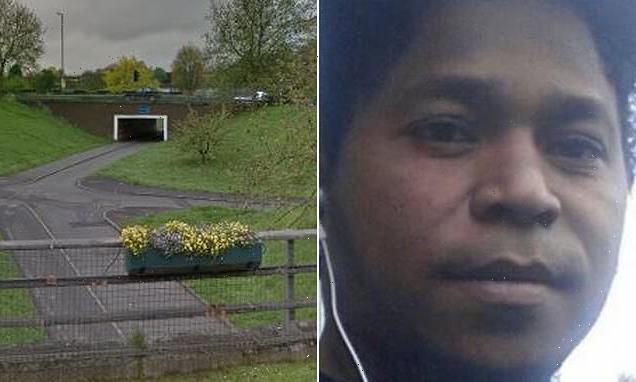 Man, 34, who police believe had been murdered in an underpass had actually drunkenly fallen off his e-scooter, coroner rules

A man detectives thought had been murdered after he was found unconscious in an underpass, had drunkenly fallen off his e-scooter and suffered fatal head injuries, a coroner ruled today.

A major crime team spent months investigating the death of Agapito de Sousa, 34, and arrested four people on suspicion of murder and manslaughter.

Police struggled to find forensic evidence of a crime, and called off the investigation in November 2021.

They stated that while Mr de Sousa’s e-scooter had been stolen from the Bracknell underpass, he had not been attacked.

Today, Berkshire’s assistant coroner confirmed that Mr de Sousa’s death in the underpass of the Twin Bridges roundabout in the Berkshire town had been an accident. He was not wearing a crash helmet. 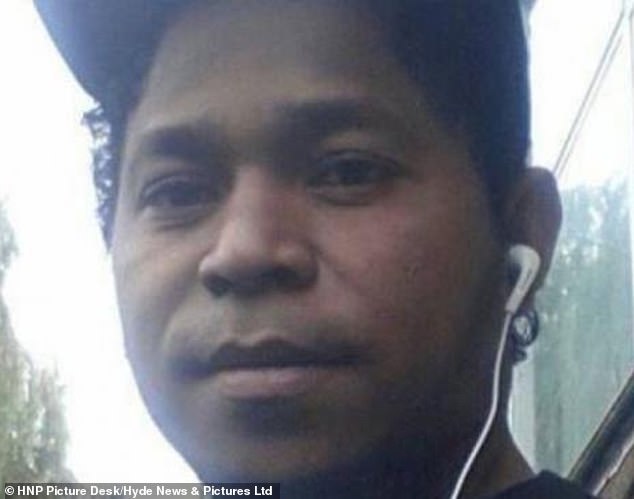 A major crime team spent months investigating the death of Agapito de Sousa (pictured) before calling off an investigation. A coroner ruled today that his death was accidental, after falling off an e-scooter while over the drink drive limit

Mr de Sousa, who was originally from East Timor, had left a friend’s house in Bracknell on an e-scooter at 3am on a Saturday morning in April 2021, after a party.

A spokesman for Thames Valley Police said at the time he was found with severe head injuries in the underpass by a passer-by.

He was taken to the Royal Berkshire Hospital in Reading where he died two days later.

Three people were arrested on suspicion of murder and a fourth on suspicion of manslaughter. But they were all released without charge after it was ruled his death had no third-party involvement.

At the inquest held in Reading Coroner’s Court today, the coroner heard how the 34-year-old had been at a friend’s party where he had been drinking heavily during the hours before he was discovered in the underpass.

Shortly after he left the party, Mr de Sousa was discovered unconscious by a friend after other party attendees went looking for him on their e-scooters.

He was rushed to hospital after paramedics suspected he had suffered a brain injury.

A neurosurgical team concluded he had suffered an unsurvivable injury and he should be cared for by the palliative team, the inquest heard.

A post-mortem examination revealed that he had been more than twice the drink-drive limit while riding the e-scooter and he fell off, causing a traumatic brain injury which was the cause of his death.

Giving her conclusion today, assistant Berkshire Coroner Alison McCormick said: ‘Paramedics attended the scene, where he was found without any obvious injury other than swelling to his face.

‘He was taken to the Royal Berkshire Hospital and a CT scan showed a large skull fracture.

‘Expert neuro-surgeons were consulted but they all agreed that Mr De Sousa had sustained an unsurvivable head injury. 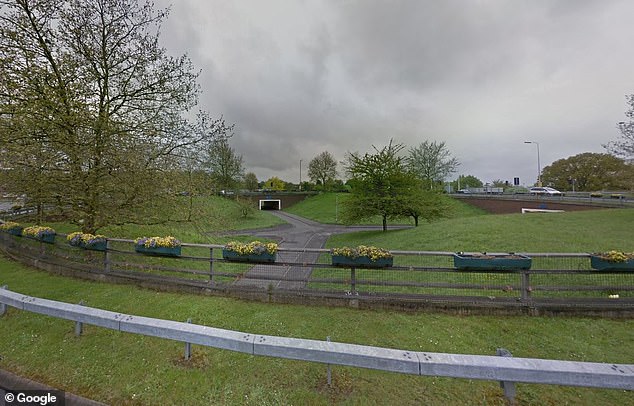 ‘Tests confirmed Mr de Sousa had passed away by neurological criteria, but his body was kept on life support until the next day to allow his family to say goodbye.

‘His brothers were at his bedside and his wife was there by video call.’

Ms McCormick said that Mr de Sousa was ‘well over the legal drink-drive limit’ and had ‘approximately 200-232mg alcohol per 100ml of blood’ in his system.

‘The direct cause of death was a head injury — the post-mortem examination report showed a heavy impact on the head such as that of a heavy fall. There were no signs of an assault.’

She noted that Thames Valley Police investigated the incident and stated that his scooter was probably ‘opportunistically stolen from the scene’ but there were ‘no signs of an assault’ having taken place.

‘Mr de Sousa had a tendency to travel at, what seemed to his neighbour as, high speeds,’ Ms McCormick added.

‘On the balance of probabilities, the cause of death is that he had an accident on his scooter and suffered a head injury.’

He died at the Royal Berkshire Hospital on April 26, 2021, from a fatal head injury after falling off an e-scooter in the early hours of the day before.

30/05/2022 World News Comments Off on Man, 34, police thought had been murdered had fallen off his e-scooter
Markets