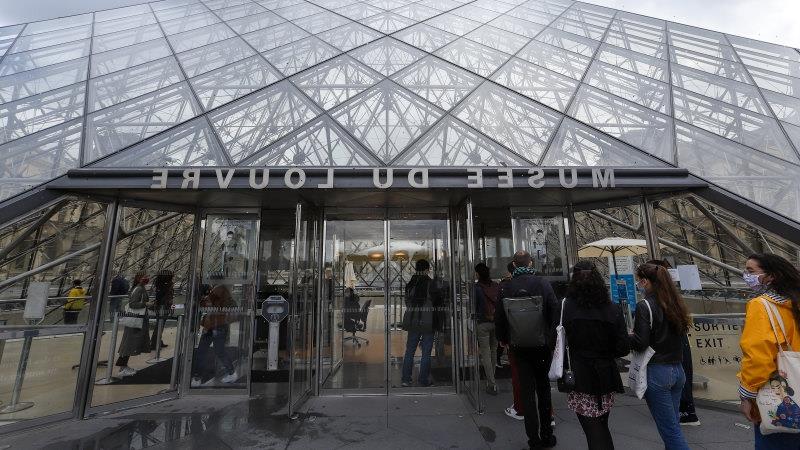 Paris: For the first time since its creation in 1783 in the wake of the French Revolution, the Louvre will be headed by a woman.

Laurence des Cars, the current head of the Musée d’Orsay and the much smaller Musée de l’Orangerie, has been appointed as the Louvre’s president-director by French President Emmanuel Macron.

Des Cars, 54, will take over the museum — which belongs to the French state and has an annual budget of about €240 million ($378 million) and more than 2000 employees — at a difficult time. The pandemic has put a brake on international tourism, which accounted for 70 per cent of its visitors. Before coronavirus, the Louvre received about 10 million annual visitors, making it the most visited museum in the world. 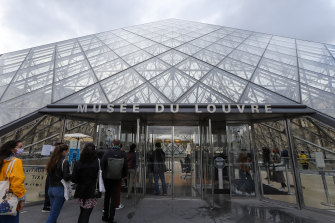 Visitors queue outside the Louvre Museum at Louvre, Paris, last week, as France begins to open up after a national lockdown.Credit:Getty Images

She will replace the museum’s leader of eight years in September. Jean-Luc Martinez had waged an intense media campaign to stay on for a new five-year term.

Des Cars was scientific director of the development of Louvre Abu Dhabi, a museum in the United Arab Emirates that leases the Louvre’s brand and opened in 2017. She became director of l’Orangerie in 2014, followed by the Musée d’Orsay in 2017.

The 2019 show “Black Models: From Géricault to Matisse”, which focused on previously overlooked black figures in French art and was developed with the Wallach Art Gallery in New York, is considered a landmark of her tenure. 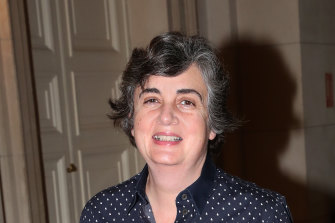 Laurence des Cars, president of the Musee d’Orsay in Paris, will head the Louvre.Credit:Getty Images

A few months ago, it was assumed that Martinez was assured a third term. Under his tenure, the Louvre grew past 10 million visitors for the first time. Its Leonardo exhibition, which ended a few weeks before France went into a national lockdown last year, drew rave reviews and a record 1 million visitors.

Yet critics accused Martinez of an authoritarian style that ignored the advice of his curators and a cheapening of the museum’s name by forming partnerships with brands like Uniqlo, or allowing a couple to spend a night in the museum as part of a marketing campaign for Airbnb.

Martinez will continue at the museum, which reopened May 19 after the lockdown, until August 31. He will then become a heritage ambassador, responsible for coordinating France’s participation in international projects.