(Editor’s note: This story contains language in the last paragraph that some readers may find offensive) 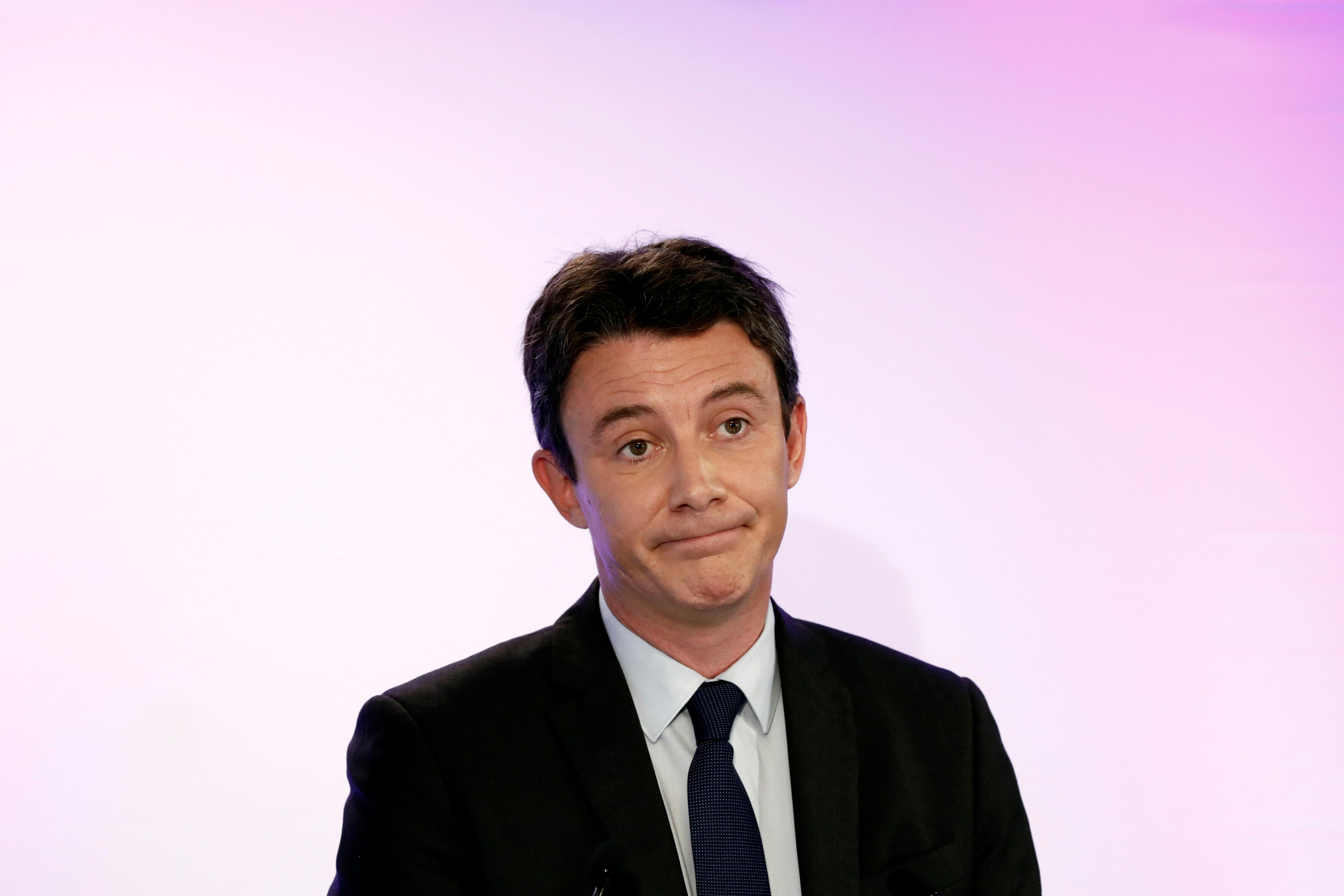 PARIS (Reuters) – Benjamin Griveaux, French President Emmanuel Macron’s preferred candidate to become the Mayor of Paris, withdrew his candidacy on Friday following what he said were “ignoble attacks” on his private life relating to internet leaks over sexual material.

Griveaux, a close Macron ally and a former government spokesman, was central to Macron’s bid to control Paris City Hall to build a local power base for his party.

“I have decided to withdraw my candidacy from the municipal election,” Griveaux said in a televised address.

“For more than a year my family and I were subjected to defamatory, false statements, anonymous attacks, the disclosure of private and stolen conversations and death threats,” he said.

He said a new level had been reached on Thursday with “websites and social networks carrying ignoble attacks about my private life.”

Griveaux, 42, is one of the “Macron boys” – the clique that helped propel the former investment banker to the Elysee Palace.

Macron’s LREM party had chosen Griveaux to represent it in the Paris mayoral campaign over Cedric Villani, an eccentric mathematician.

It remained unclear whether Macron’s party would now rally behind Villani, the rebel lawmaker who was expelled from the LREM last month, or field another candidate.

Griveaux, a divisive figure, alienated many within his own camp after his selection by referring to party rivals as “arseholes” among other insults in a leaked conversation with journalists.