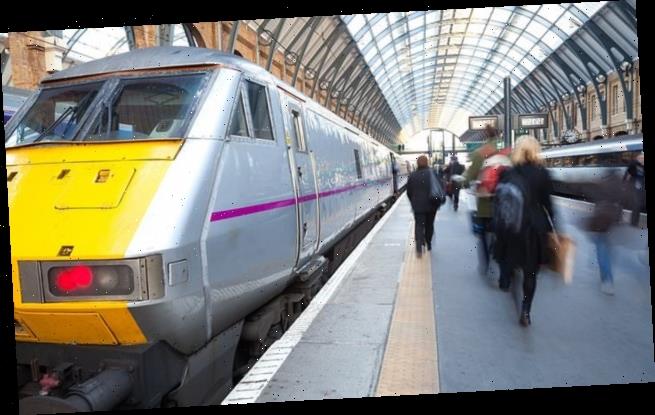 Thief, 26, struck ‘lucky’ after he grabbed jeweller’s rucksack at train station and discovered more than £200,000 worth of luxury watches inside, court hears

A thief got ‘lucky’ when he grabbed a jeweller’s rucksack containing more than £200,000 worth of luxury watches, a court heard.

Tanout, from Algeria, appeared in custody at Inner London Crown Court, speaking only to confirm his name, his date of birth and admit one charge of theft.

Judge Jeremy Donne, QC warned the thief he could face up to two years jail when he returns for sentence on April 16.

Oliver Renton, defending Tanout, said: ‘He accepts that that was him in the CCTV, that he stole the backpack, and he was party to the selling of the backpack to a third party. 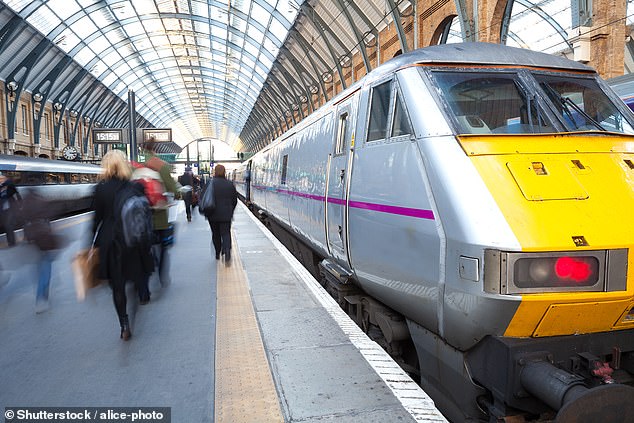 ‘The issue is that he says he did not know what the contents of the bag were at the time of the theft.’

Judge Donne said: ‘It is not suggested that the thieves had the victim under surveillance prior to him entering the railway station.

‘This is one of those situations where those who hang around railway stations and steal something with the hope of finding something valuable in bag got lucky.

‘It is an opportunistic bag theft which happened to come across, not quite the crown jewels, but something worth a lot of money.’

Tanout was remanded in custody ahead of sentence.