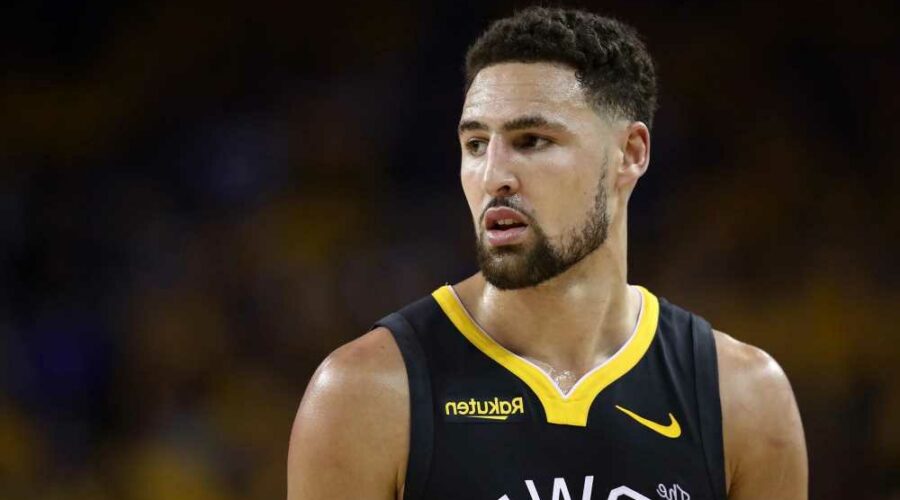 A US congressional commission is urging US basketball players to terminate endorsement deals with three Chinese companies they warn continue to source cotton from the Xinjiang region — where forced labor and concentration camps are understood as commonplace.

The Congressional-Executive Commission on China, a bipartisan and bicameral panel, wrote in a letter Tuesday to the National Basketball Players Association that more than a dozen pros still had contracts with Chinese-based sportswear firms ANTA, Li-Ning and Peak.

Still, they could pose great risk to the NBA’s reputation if upheld.

“We believe that commercial relationships with companies that source cotton in Xinjiang create reputational risks for NBA players and the NBA itself,” the bipartisan group said, noting the Chinese Communist Party’s human-rights atrocities.

“The NBA and NBA players should not even implicitly be endorsing such horrific human rights abuses.”

“The U.S. State Department has determined that the Chinese government is committing genocide and crimes against humanity in Xinjiang, including the mass internment of over a million primarily Muslim ethnic minorities and the systematic use of forced labor to make goods for global export,” they added.

The NBA did not immediately respond to The Post’s request for comment on the letter.

In October 2019, the Chinese government canceled NBA games and events scheduled to take place in the country after Houston Rockets general manager Daryl Morey’s tweeted, “Stand with Hong Kong,” in support of the city’s pro-democracy protests,

Chinese businesses also cut or suspended longstanding ties with the Rockets and local fans vowed to boycott the league.

As the NBA’s most important overseas market, the league said last July it was reevaluating its training program in China amid allegations of abuse and harassment from local staffers.

NBA Commissioner Adam Silver said last September that the league continued to have a “net positive” impact on US-China relations.

China, a nation that has faced a wave of international scrutiny over the past few years relating to its activities in Hong Kong and the mass internment of Uyghurs, has seen global tensions reach new heights amid its refusal to accept responsibility for a lack of transparency and negligence at the onset of the COVID outbreak.

As the virus grew completely out of Beijing’s control last year, Chinese Communist Party officials and state media went on the offense, praising the Communist regime’s handling of the coronavirus pandemic while mounting an aggressive effort to combat and redirect international condemnation.