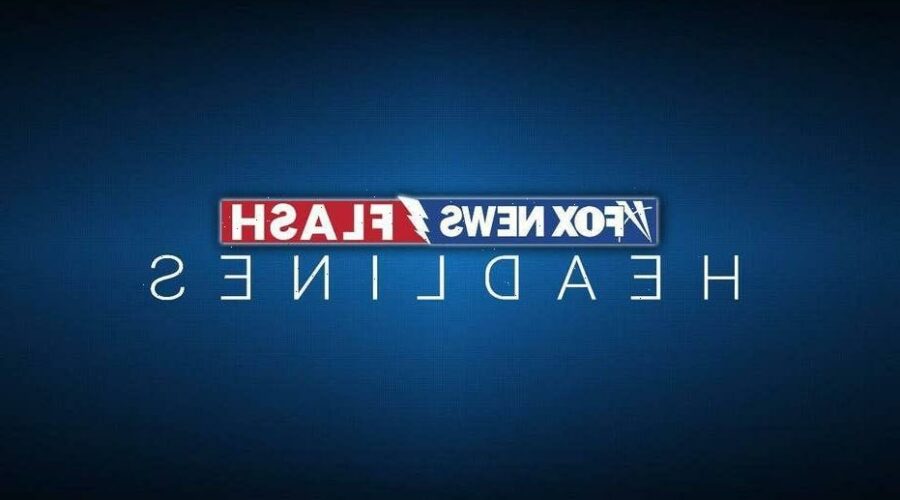 The crash occurred at about 2 p.m. in Pacoima. The Cessna 172, a single-engine airplane, landed on the Metrolink Antelope Valley line train tracks, according to Fox 5 San Diego. Rescue crews arrived at the scene and managed to extricate the plane’s pilot seconds before a speeding train collided with the plane.

The video showed officers from the LAPD’s Foothill Division attempting to free the pilot on the railroad tracks at San Fernando Road and Osborne Street. The pilot was bleeding heavily from an injury to his head and officers pulled him about 15 feet from the plane before impact. The police department credited the “heroism and quick action” the officers took to save the man. 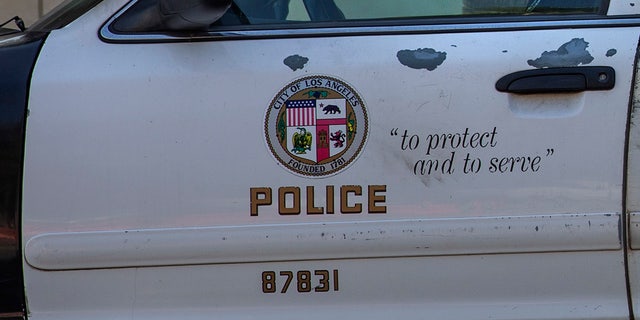 The report said the pilot’s identification was not immediately released, but he was rushed to a regional trauma center for treatment. He was the only person on board.

The Cessna 172 crashed around 2:10 p.m. shortly after takeoff from Whiteman Airport in the San Fernando Valley community of Pacoima, according to the Federal Aviation Administration.

Photos from the scene showed the single-engine plane came to a stop with its left wing and nose touching the pavement along the railroad tracks.

Officials said Metrolink train service was halted and road traffic was detoured in the area about 20 miles northwest of downtown Los Angeles.