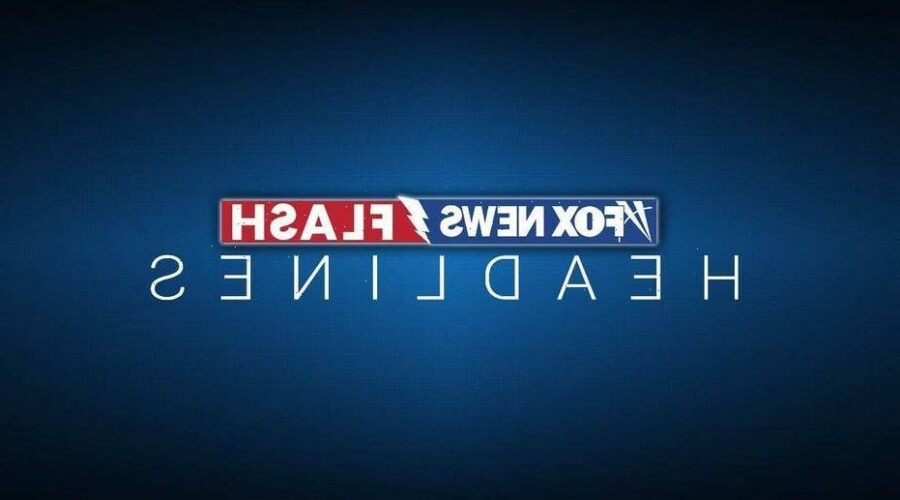 A plane has reportedly been evacuated on the runway at New York City’s LaGuardia airport after a report of a suspicious package caused an emergency landing.

“An Embraer Air E75 regional jet operating as Republic Airlines Flight 4817 and traveling from Indianapolis to New York City landed safely at LaGuardia Airport at approximately 3:03 p.m. local time after a security incident,” the Federal Aviation Administration told Fox News in a statement. “All passengers are safely off the plane.”

One suspect has reportedly been taken into custody according to Republic Airways.

Videos on social media quickly surfaced showing people standing on the tarmac and law enforcement rushing around an airplane.

Some social media posts suggested there was a “suspicious package” aboard one of the flights.

The Port Authority did not immediately respond to a request for comment from Fox News.